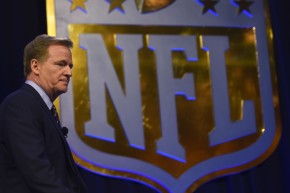 NFL Official Admits To “Link” Between Football And CTE 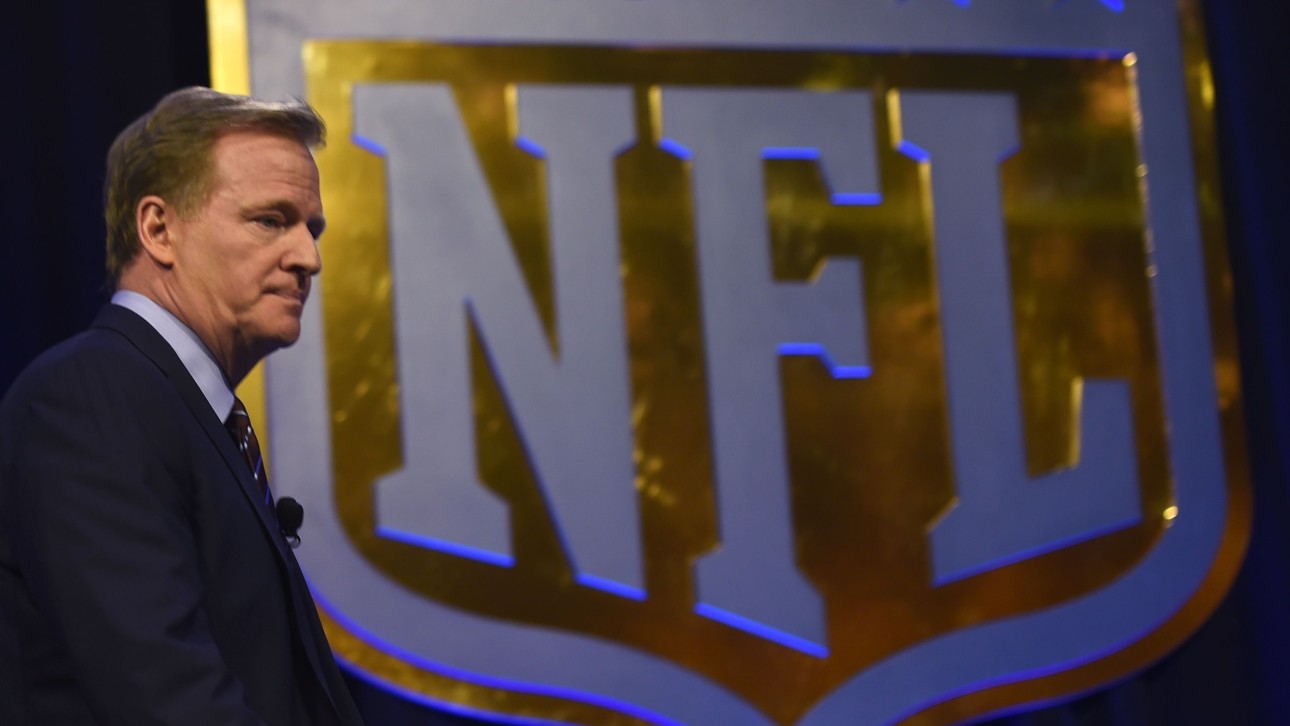 Someone actually admitted it. Perhaps the legal weight of a Congressional subcommittee was what finally reversed the tide, but someone who works for the NFL finally said what any human with a still-functioning cerebral cortex has known for a long time: there’s a direct link between playing football and degenerative brain disorders.

Any NFL official—in this case the Director of Strategic Security—admitting to a definitive link between football and CTE makes for a pretty shocking pivot. Especially since as recently as this past Super Bowl weekend Bruce Arthur of the Toronto Star asked Dr. Mitch Berger, a member of the NFL’s Head, Neck & Spine Committee, if there was a direct link. Dr. Berger hemmed and hawed repeatedly, using every semantic trick in the book, claiming the there’s no way to say for sure since CTE “occurs in all spectrums of life” before finally sputtering, “No.”

It was lost amidst the Cam Newton hoopla, but a few days later, commissioner Roger Goodell, like the inflatable punching bag that he is, claimed that early retirees like Chris Borland had bolted the NFL because they’d lost their “passion” and tried to hand-wave away safety concerns by warning the world of the imminent dangers present in the ol’ Barca Lounger.

“From my standpoint, I played football for nine years through high school and I wouldn’t give up a single day of that,” he said. “If I had a son, I’d love to have him play the game of football because of the values you get. There is risk in life. There is risk in sitting on the couch.”

As Time Magazine reported, the league has admitted to a causal connection between CTE and football past, even while leaving themselves a good amount of wiggle room.

“It’s quite obvious from the medical research that’s been done that concussions can lead to long-term problems,” NFL spokesman Greg Aiello told the New York Times in 2009. “It doesn’t take a lot to jump to the conclusion that constant banging in the head is not going to be in your best interest,” commissioner Roger Goodell told TIME in a 2012 interview.”

But that’s a far cry from stating definitively that there is a link. You know, the kind that might be used in a courtroom by any of the 220 retired players that chose to opt out of NFL concussion settlement or even by the appeals court still waiting on the most up-to-date medical info. After decades of walking an increasingly fine rhetorical line, it appears the NFL may have finally tripped itself up.