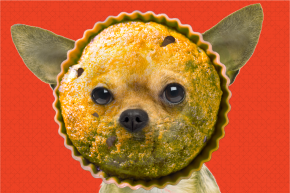 Your Definitive Guide To Adorable Dogs That Look Just Like Food 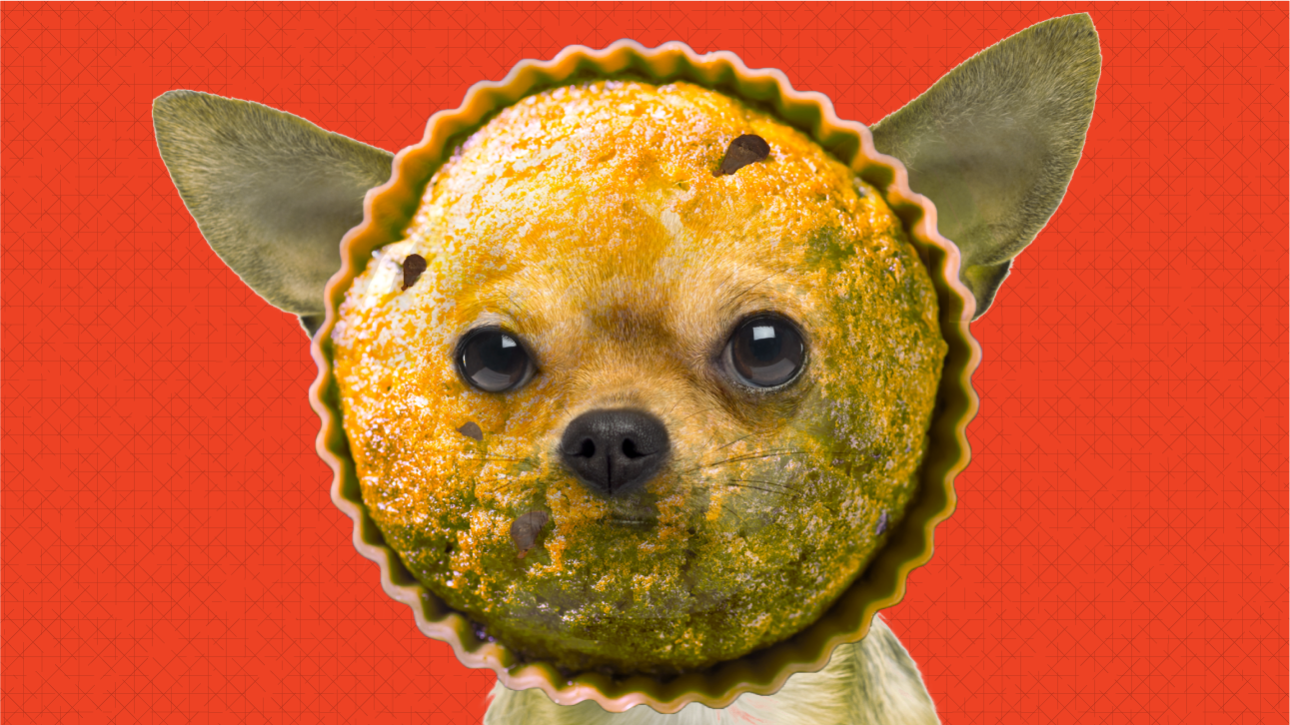 We first started contemplating nibbling on pets last week after it was revealed that labradoodles bear a startling resemblance to fried chicken. But what if we told you there was more than just doggy fried chicken on the menu? What if you could now take a bite out of a teeny tiny puppy for breakfast?

Well, good news: The twisted mind of Karen Zack, the genius who first exploded our brains with her labradoodle vs. fried chicken tweet, has served up a few more life-altering insights on eating dogs, and this first one is a real stumper: chihuahua or muffin? “Are those blueberries or eyes?” is not a question you ever thought would have such an adorable answer, and yet here we are. Take a few deep breaths and really let it sink in.

If you’re in the mood for something a little more savory, this next one will have you drooling like, well, a dog.

Predictably Karen’s life-altering comparisons have taken the world by storm, and the one-woman meme machine is racking up tens of thousands of RTs. Vocativ spoke to her and discovered that, funnily enough, she doesn’t even own a dog, but she does have a cat, who is fittingly named Toast. When asked if she’d ever consider eating Toast, she said no—but only because “He’s too fluffy to nibble on.” Fair enough.

More Would You Eat A Dog? What If It Looked Like Fried Chicken?

These mind-blowing comparisons may have given you quite an appetite, but it’s important to remember that dogs aren’t just for  cuddling; they’re also very useful for cleaning up crumbs. So if, after your next hearty meal, you have a mess on your hands, simply break out the nearest sheepdog to mop things up.