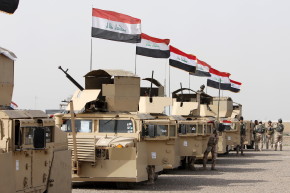 Mosul Residents Urged To Prepare For Battle Against ISIS 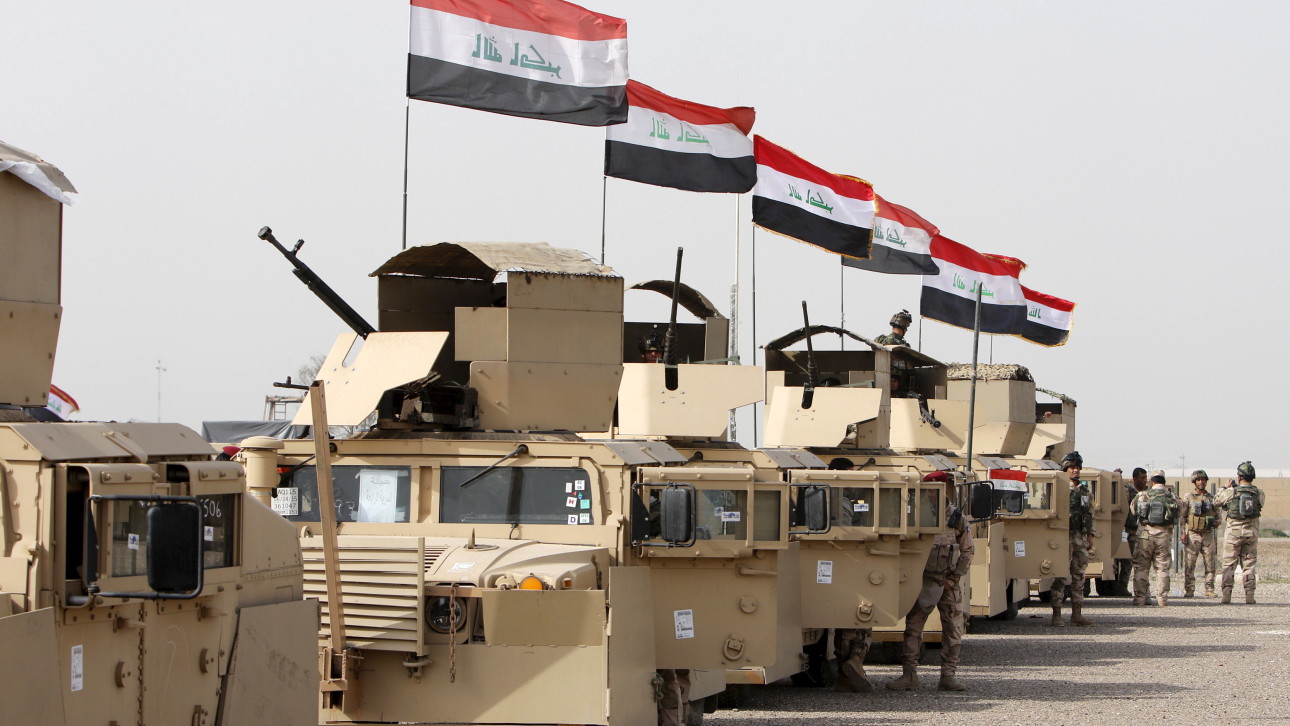 Iraqi security forces distributed leaflets over the weekend calling on residents of Mosul, the Islamic State’s stronghold in Iraq, to prepare for an imminent battle to retake the city from ISIS militants.

Activists from Mosul and others affiliated with the Iraqi army posted pictures to social media showing the leaflets, which they said the country’s security forces dropped from aircraft on Saturday, Vocativ’s deep web analysts discovered. Addressed to “the enduring sons of Mosul,” the leaflets told the city’s residents to “prepare for a battle soon” and help their armed forces.

“Your armed forces, who have decided (won) the battle in Ramadi and let ISIS taste defeat, are now preparing for the biggest battle—the battle of Mosul that will end ISIS presence on the land of Iraq forever,” the leaflets said.

Translation: Dropping leaflets on Nineveh and promises of liberation from Daesh (the Arabic acronym for ISIS)

Another document, allegedly published by the “Nineveh Operational Command,” which coordinates operations between security forces in northern Iraq, advises Mosul residents on how to stay safe during fighting and a bombing campaign on the city, according to local media in Mosul and posts on social media accounts affiliated with the Iraqi army. Titled “Instructions to the People of Nineveh,” the Iraqi province that is home to Mosul, the document outlines 19 directives urging residents to stock up on water, make sure they have emergency lighting and a radio, avoid driving cars, stay away from military forces and not listen to propaganda distributed by the “enemy organization”—a reference to ISIS.

“We want to remind and reassure you that the airstrikes did not and will never target civilians,” the document said, without providing information on when an air or ground assault to retake Mosul would start.

The authenticity of the documents could not be independently confirmed, and it was unclear how the instructional pamphlet was being distributed. But they were posted to social media as the U.S. and its allies train troops to retake Mosul. Speaking in Baghdad on Saturday, President Barack Obama’s envoy to the U.S.-led coalition fighting ISIS said the terror group is losing in Syria and Iraq. He didn’t, however, say how long it would take to specifically recapture Mosul, which the Islamic State overran in the summer of 2014.

“Mosul will be very complicated, it will be a mix of forces and it will be very important to ensure it’s well planned,” Brett McGurk said, according to the Associated Press. As of Sunday, several thousand Iraqi troops had been deployed 40 miles southeast of the city, the AP reported.