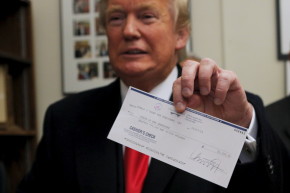 Donald Trump Won Big On Super Tuesday Without Much Money 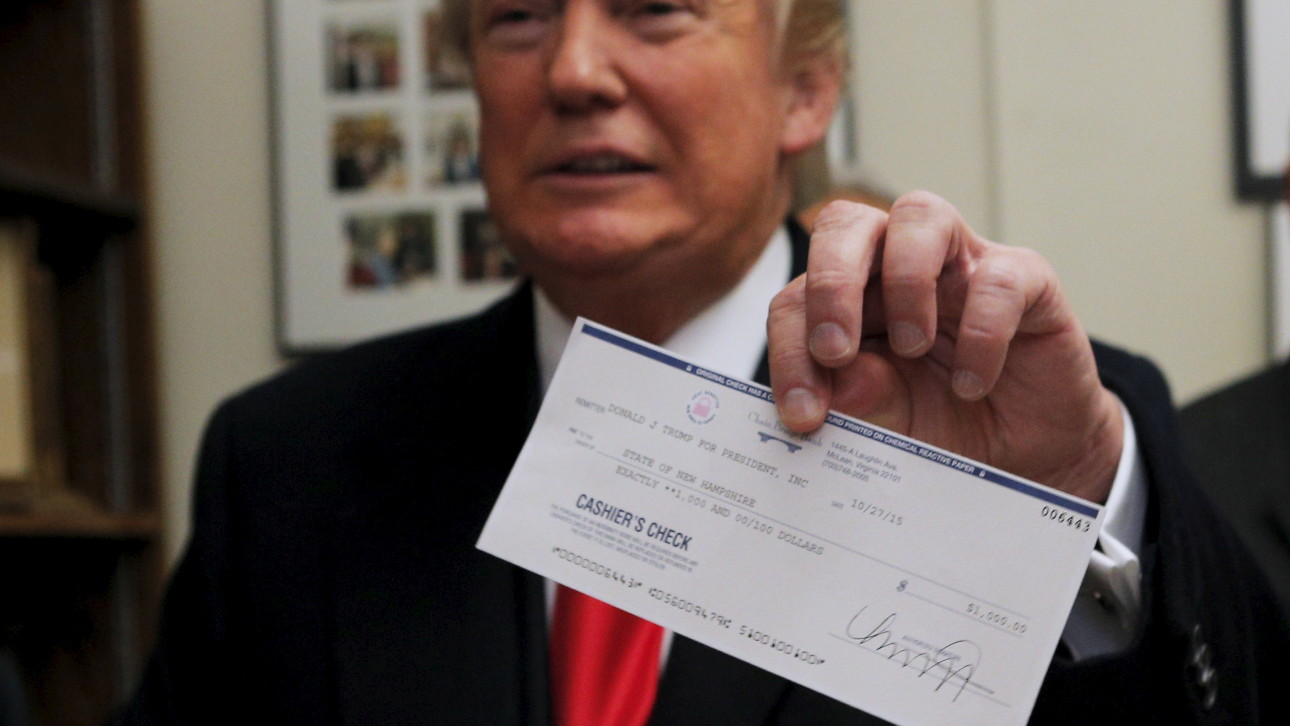 Donald Trump carried Super Tuesday with a commanding lead, as GOP golden boy Marco Rubio looked on in horror. Trump came into the night ahead of the pack and ended it with a broad coalition, racking up 285 delegates, and counting. His seven-state win hardly was hardly a surprise (if you listened to polling and actual voters; some pundits had other ideas). But, remarkably, Trump managed this feat without raising or spending tons of money.

According to Trump’s own narrative of Trump, that’s because he’s just so rich. As he’s often assured his supporters, he “[doesn’t] need anybody’s money.” If you’re wondering why, it’s because (wait for it), he’s “worth a tremendous amount of money.”

It’s not entirely accurate that he’s just spending his own cash—overall he’s loaned his campaign $12.6 million (which means he can still raise money and legally pay himself back)—but he’s also done some fundraising. The campaign received $6.5 million in individual donations, and $502,374 just from people in the twelve GOP Super Tuesday states, between June 2015 and January 2016.

But, that number pales in comparison to fellow GOP frontrunners Marco Rubio and Ted Cruz, who raised $5.2 million and $18.9 million, respectively, in the Super Tuesday states.

The fact that a candidate who’s lagging for far behind in the fundraising competition managed to pull off a massive feat on the biggest day so far of the election season shows the power of Trump’s loyal following—and the media circus that his troll campaign has actively solicited since day one. Trump is surfing on the barrage of free media he gets every time he says something crazy—but also luring in a slew of new voters—mostly middle-class white men without college degrees.

What a tragic night. This is what happens when voters have a larger voice in elections than money. I warned you all.

Trump also spent far less than his competitors on Super Tuesday ad buys: Cruz and his super PAC spent $6.2 million, Rubio’s camp dropped $3.5 million, and Trump expended only $1.1 million, according to NBC News. Just one more way in which the Trump campaign is breaking all the rules on what we think you need to win a nomination.