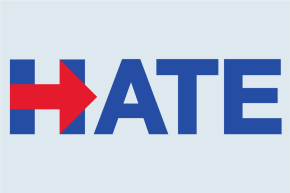 The Sustained Online Sexism Against Hillary Clinton
By Tracy Clark-Flory

No matter the day or week, a small but steady percentage of tweets about Clinton call her a "bitch" 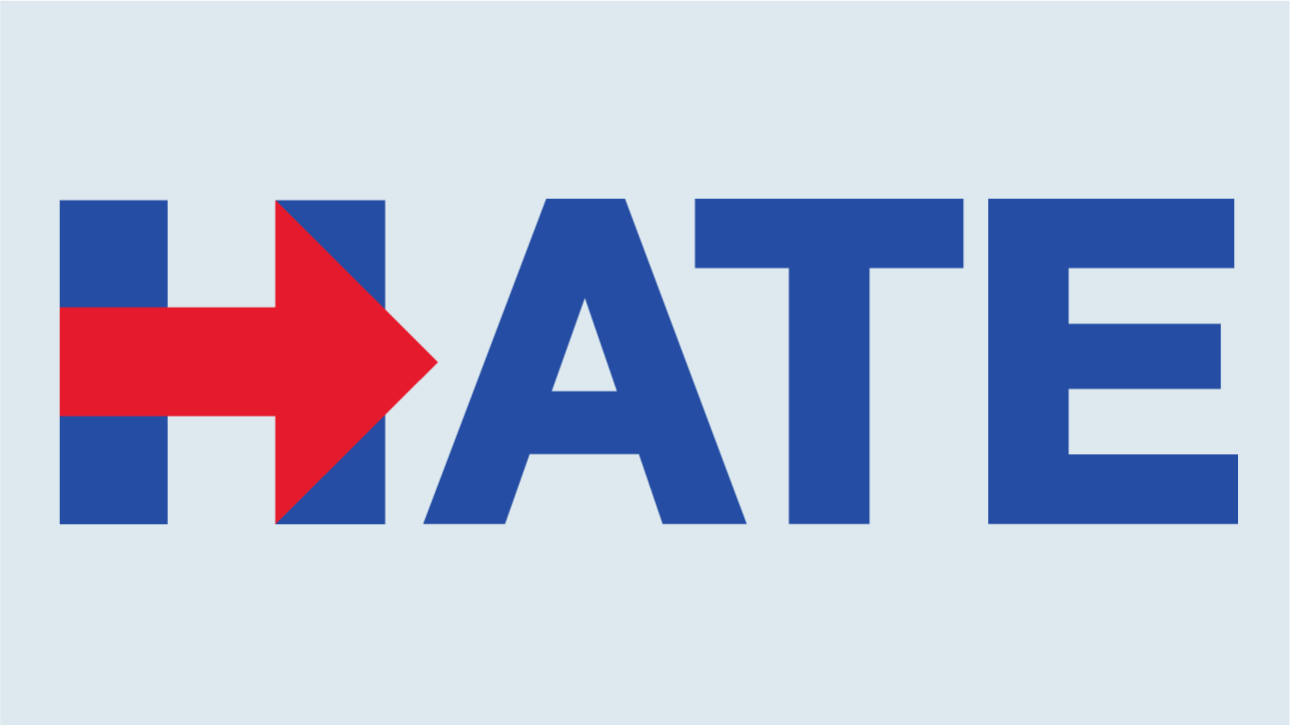 If it seems like Hillary Clinton can’t escape sexist insults, no matter what she says or does, you’re right. Whether it’s Super Tuesday or a random weekday, a small but pretty consistent percentage of tweets about Clinton will call her a “bitch” or some other sexist term. On a night where she’s dominating headlines, the overall number of tweets about her goes up—and so too does the number of sexist tweets. On a quiet day, both drop in proportion.

But the percentage of Hillary tweets that use sexist terms, at least during this election season, remain relatively steady at an average of 0.35 percent (and a range of 0.22 to 0.52 percent). Thus, we coined the “Hillary Sexism Quotient” (HSQ) to describe this odd constant stream of hateful tweets.

After publishing a story about the torrent of sexism directed at Megyn Kelly by Trump fans, we started using our technology to look for a collection of misogynistic words directed at women in politics. We found ourselves having odd conversations: “Did anything interesting come out the debate last night?” “Nah, not really. Six-hundred odd people called Clinton a ‘bitch,’ nothing out of the ordinary.”

Women and minorities experience a troubling amount of hate online. Racist and sexist Twitter users, and the women they troll, are explored in the seventh episode of DARK NET. The ground-breaking, new eight-part docuseries—developed and produced by Vocativ—airs Thursdays at 11 p.m. ET/PT on SHOWTIME.

From our data on sexist tweets hurled at Clinton, a theory was born: For every moment of Clinton’s current presidential run, a tiny but relatively fixed percentage of people will throw sexist words at her. So we tested it.

As you can see, on a random Wednesday, nearly 315,000 tweets mentioned HRC. Of those, 773, or 0.25 percent, used one of several sexist terms, including “bitch,” “cunt” and “whore,” among others. (As we found before, “bitch” is the favorite sexist insult hurled at Clinton on social media.) When you look at big political events, the number of Hillary tweets shoots up to the 400,000 to 500,000 range. In the case of the Iowa caucus and Super Tuesday, it leaps to more than 800,000 and 1.1 million, respectively. The percentage that are sexist, though, doesn’t change all that much, and it remains consistent with the proportion we found on the random Wednesday used for comparison.

Why is HRC sexism sustained like this on social media? “The reason the ‘bitch’ comments stay fairly steady is because she is a polished candidate who is trying very hard to act in accordance with peoples’ expectations of her as both a woman and leader,” said Monica Schneider, an associate professor at Miami University who has studied the impact of sexism in politics. “Were she to have an incident where she acted in a stereotypically masculine way, we might see the sexist language numbers rise proportionally.”

Alice Eagly, a researcher from Northwestern University who has studied the psychology of gender and leadership, says tweets about Clinton using crude gendered language reveal fundamentally sexist attitudes, as opposed to disagreements with particular political points made by Clinton. So, of course their relative prevalence doesn’t fluctuate all the much, even with the ups and downs of the news cycle.

“Unfortunately, a portion of Americans find it difficult to be comfortable with a woman potentially being the most powerful person in the United States and in the world,” she said. “It is not surprising that the proportion of Americans harboring such sentiments is quite constant.”