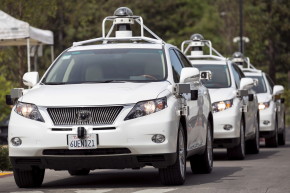 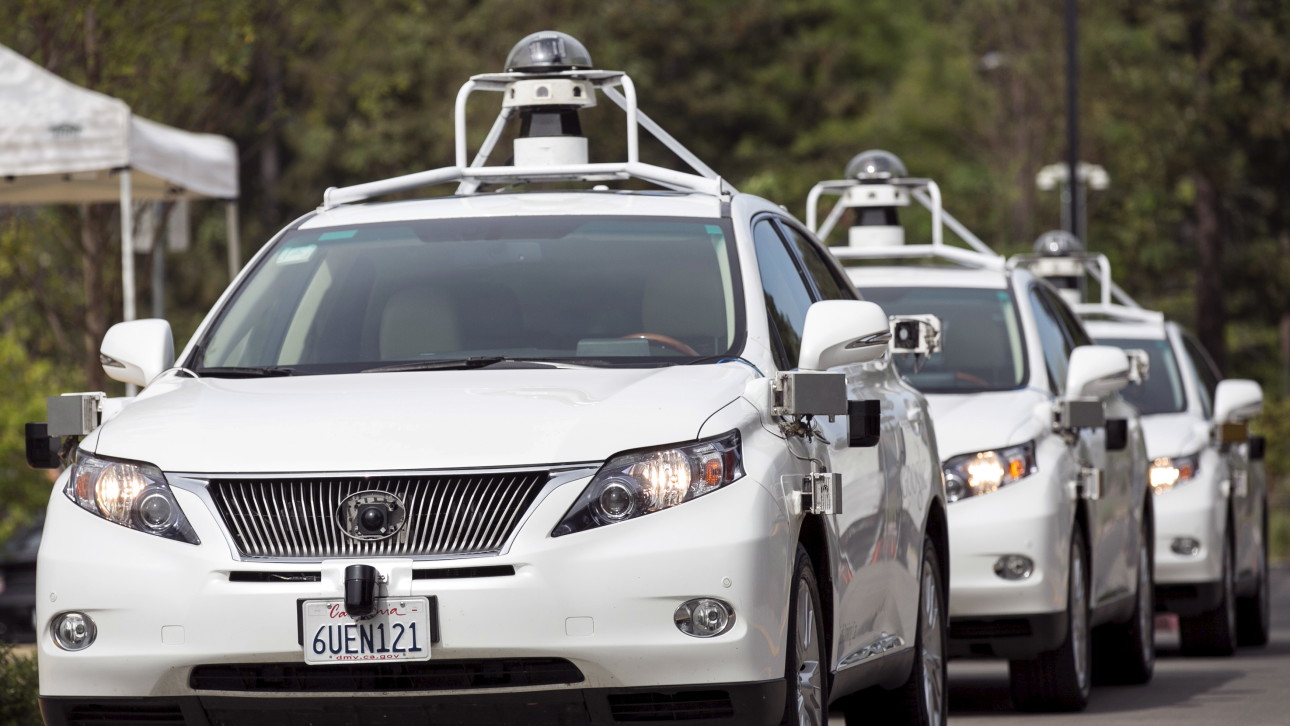 After 1.3 million accident-free miles, one of Google’s self-driving cars has finally caused a crash. Fortunately, the incident was a minor one, but it could still signal a major setback for the tech company’s driverless car project.

On February 14, an autonomous car swerved to avoid some sandbags in the road and bumped into a bus at about two miles per hour. Although Google claims that the self-driving car made a calculated decision to swerve after its programming advised it that the bus would yield, “we clearly bear some responsibility,” Google said in an official report. “If our car hadn’t moved, there wouldn’t have been a collision.”

“Given the time we’re spending on busy streets, we’ll inevitably be involved in accidents,” Google said in its May 2015 monthly report. “Sometimes it’s impossible to overcome the realities of speed and distance.”

But as recently as December, Google has been trying to build a case before California legislators that slapping safety regulations on autonomous cars, such as steering wheels, brake pedals and under backup controls, is unnecessary. That argument hinged on the fact that, despite the occasional minor crashes, “not once was the self-driving car the cause of the accident,” Google said.

That spotless statistic changed, however, in mid-February when one of Google’s robotic SUV’s detected sandbags in the middle of a wide lane. In its monthly report for February, released on Tuesday, Google explains that the self-driving car had been hugging the right side of the lane in preparation for a turn when it detected the sandbags and came to a complete stop. After waiting for other vehicles to pass, the SUV then angled back toward the center of the lane when it struck the side of a passing bus.

“Our car had detected the approaching bus, but predicted that it would yield,” Google writes in its monthly report for February. “Our test driver, who had been watching the bus in the mirror, also expected the bus to slow or stop. And we can imagine the bus driver assumed we were going to stay put. Unfortunately, all these assumptions led us to the same spot in the lane at the same time. This type of misunderstanding happens between human drivers on the road every day.”

In its defense, Google claims that programmers have seized this incident as an opportunity to adjust the SUV’s software. Citing an age-old truth that city drivers know in their bones, but robotic drivers could suspect, “from now on, our cars will more deeply understand that buses (and other large vehicles) are less likely to yield to us than other types of vehicles,” Google said.