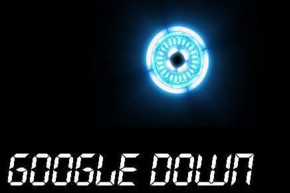 They also targeted a seemingly random set of websites, including one belonging to a salon and another selling laminate flooring 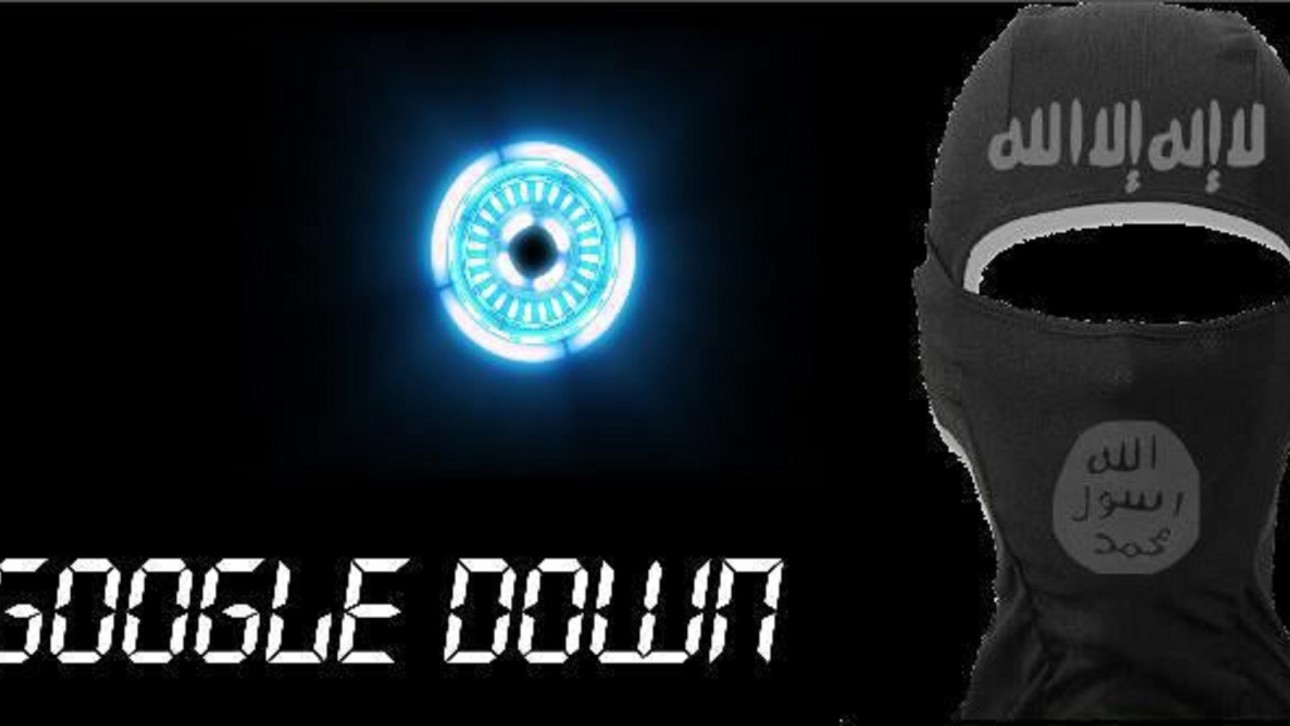 A group of ISIS hackers claimed responsibility for a series of online attacks and falsely boasted that they hacked Google.

The group, calling itself the “Cyber Caliphate Army,” vowed in a post on the messaging app Telegram, which is popular among ISIS supporters, that they would attack Google on Monday. “Keep the promise inshallah (God willing), expect us today,” they declared, Vocativ’s deep web analysts discovered.

But a few hours later, their promise fell through. They instead defaced the website https://addgoogleonline.com, registered by someone named Gandani K. from India. On Monday morning, the site displayed the logo of the hacking group, and played an Islamic State song in French. “Hacked By: CCA,” the site said.

The announcement of the “Google” hack came shortly after the group published a list on Telegram of 35 British websites that it allegedly also targeted. The group said the sites—a seemingly random collection of small businesses’ websites—were attacked in revenge for the killing of British jihadist Junaid Hussein, who died in a U.S. airstrike last year. The sites targeted included those of a salon, an instructor who offers Japanese dance classes and businesses selling bedroom furniture and laminate flooring.

The hackers called the attacks “A Message to David Cameron.”

The attacks followed direct threats by another group of ISIS hackers last week against Facebook CEO Mark Zuckerberg and Twitter CEO Jack Dorsey. The terror group has maintained a war of words against American social media sites, aiming to show defiance against efforts targeting its online operations. Twitter said earlier this month it suspended 125,000 accounts “for threatening or promoting terrorist acts, primarily related to ISIS.” Facebook has said that it works to ensure that terrorists don’t use the site, and that it removes content supporting terrorism.

One of the ISIS hackers’ biggest successes came last year, when a group calling itself the “Cyber Caliphate” hacked into the Twitter account of the United States Central Command.