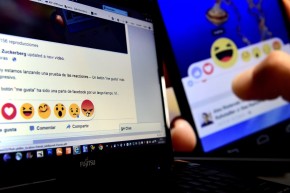 Facebook Reactions Reveal Our True Feelings Toward The News 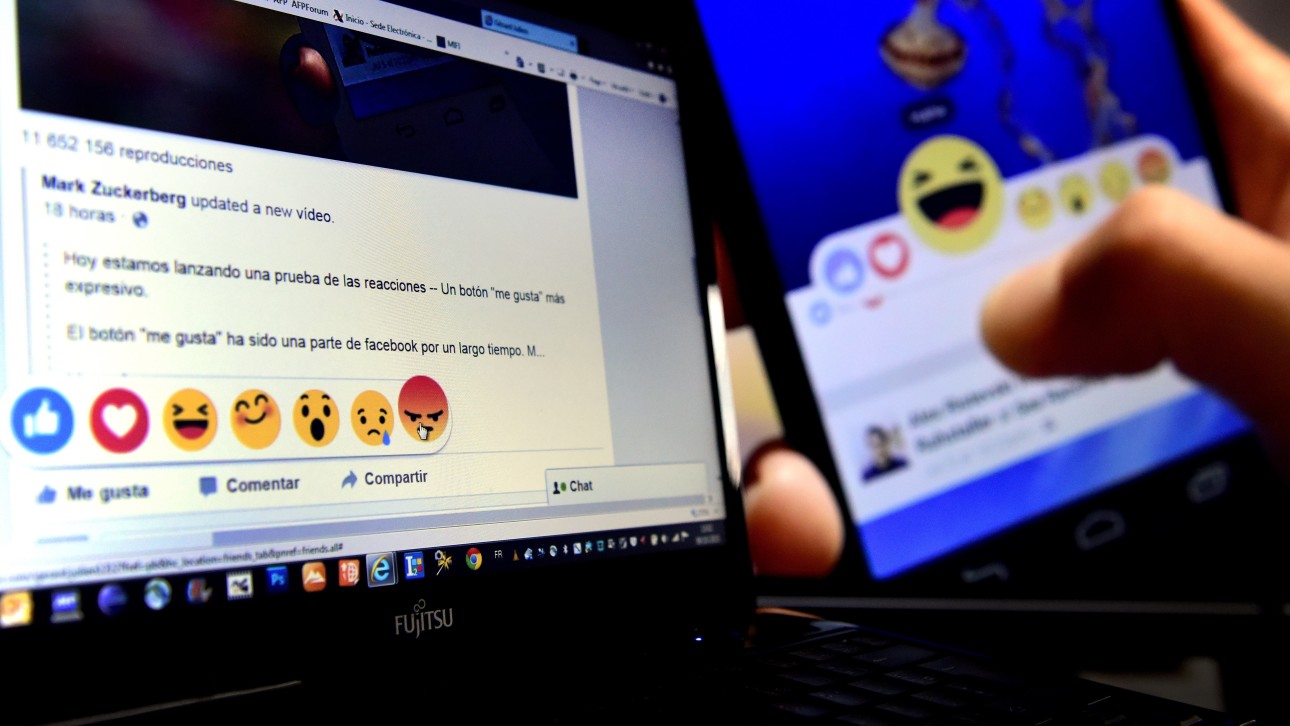 Facebook’s new reactions—including a heart, an angry face and a sad face—give insight to how we feel about the news. As it turns out, the way you feel might be linked to what publication you’re reading.

Vocativ analyzed the 10 most recent stories posted to Facebook by the social media platform’s top 10 news publishers. After the “like” button, which was still overwhelmingly used the most out of all reactions, “angry” dominated reactions to stories published by The New York Times, The Guardian, the Daily Mail and Fox News as of Sunday morning.

The BBC and NBC News seemed to get tears flowing, while Buzzfeed pulled in laughs. CNN, The Huffington Post and India Times dominated the “love” reaction.

Still, “like” remained the most-liked of all reaction features, used in 69 percent of all responses that Vocativ analyzed. Perhaps that’s because it’s the most familiar.