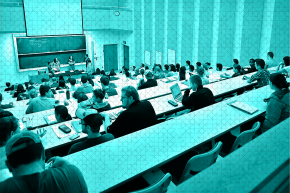 What could that money do in another country? We're so glad you asked 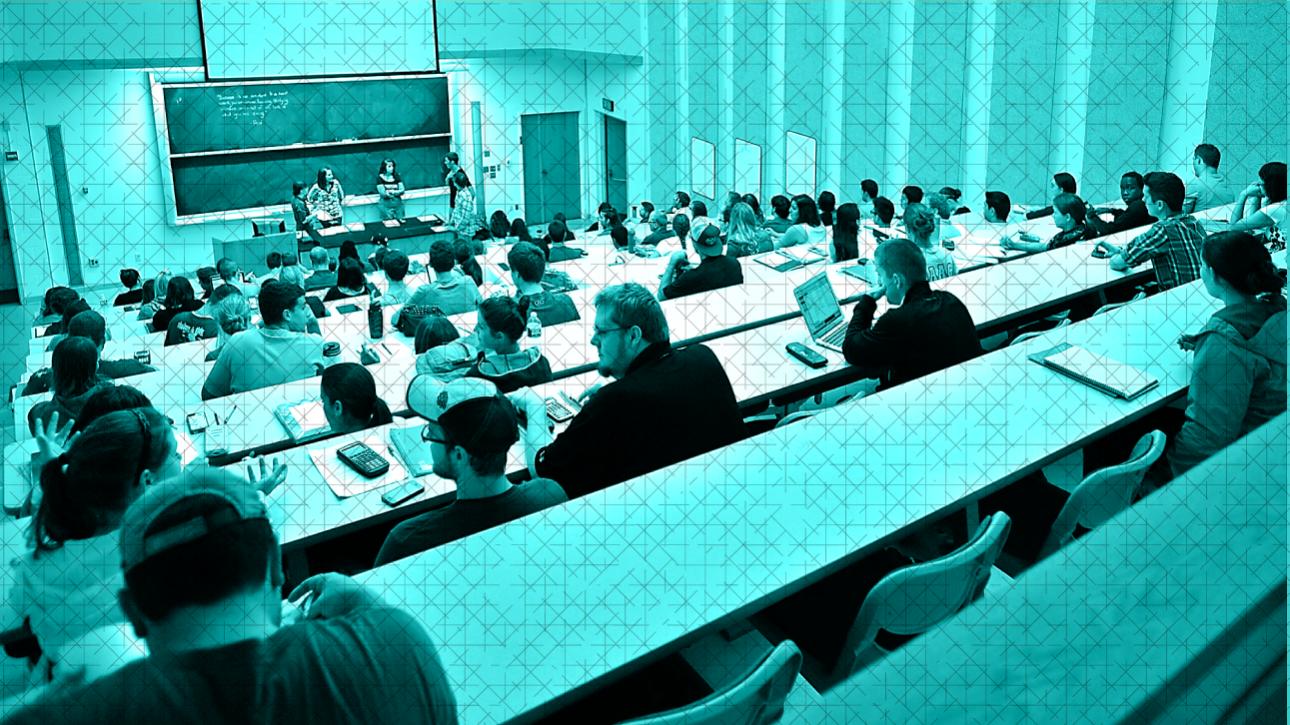 For many Americans, college was a time in our lives characterized by pissing away the days, going to class when it suited us, and drinking ourselves into oblivion on school nights as a way of embracing our newfound freedom. It meant living like there was no tomorrow and trying not to think of the massive amounts debt we’d one day owe to Sallie Mae.

But while college tuition may seem like imaginary money to the people who don’t have to cut checks until years after graduation, a new study from USA TODAY College found that skipping college class quite literally adds up. For the amount of time the average private school student chooses to skip out on class—240 classes over four years—about $24,960 tuition dollars goes to waste. That’s the equivalent of 68 percent of the cost for a full four years at a public institution. Or sending four children in a developing nation to school for the entirety of their educational career. How else could that wasted money have been repurposed for more socially responsible ends? We crunched the numbers for you.

According to the Global Partnership For Education, the average cost of sending a child in a developing country to school for a full 13 years is $5,538 in 2016, and vast majority of these costs are absorbed by the nations themselves. There are approximately 61 million elementary school-aged children unable to attend class throughout the world.

More These College Majors Are Popular With Cocky Students

While skipping class when you pay public in-state tuition obviously comes cheaper than at private college, it’s still around $7,200. That’s 32 percent more than what most students pay for all the textbooks purchased throughout the course of their entire undergraduate education, one-and-half times as much as the average college student will spend on alcohol in four years, and just enough to fund two Indian schools for the same amount of time.

The main lesson? Go to class. It’s truly worth it, if at least for the clear conscience.