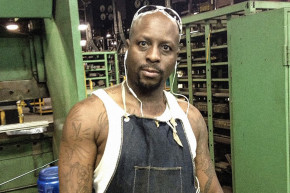 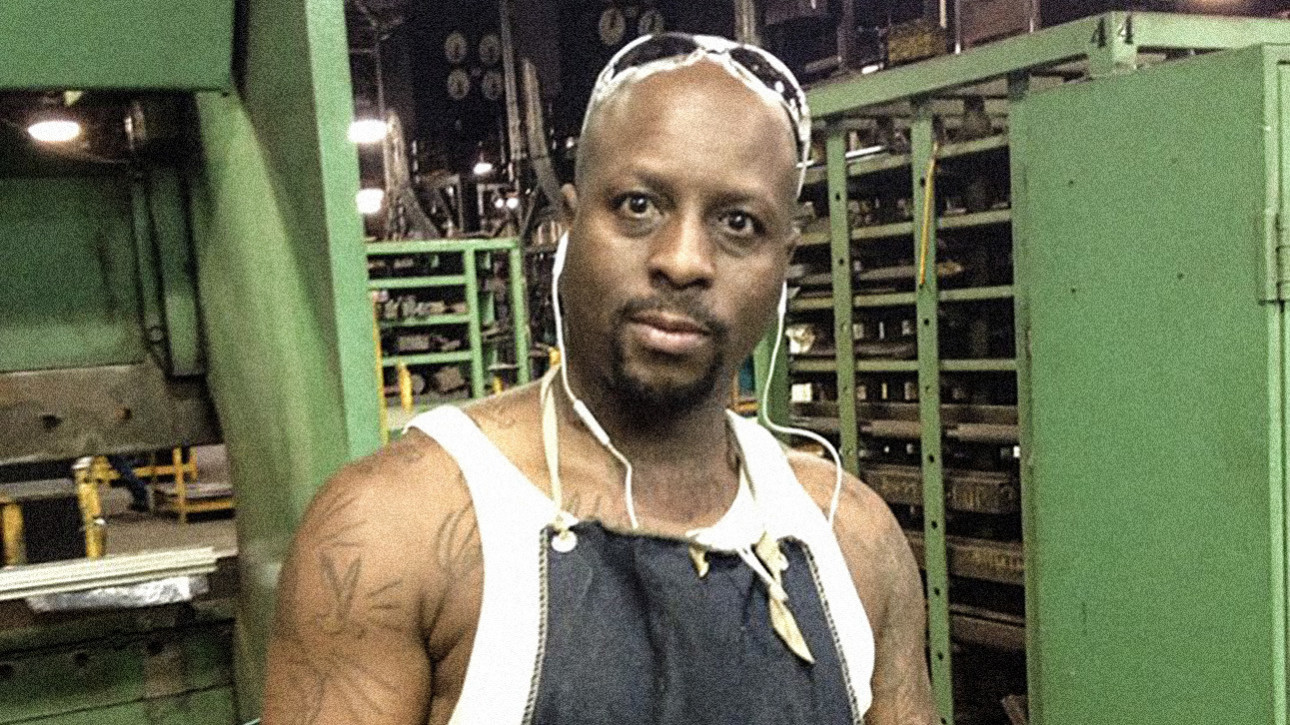 Employees at the Kansas factory where a man went on a shooting spree on Thursday describe a chaotic scene with employees running for their lives as the gunman stormed the building and shot indiscriminately at his co-workers. Many are now mourning the gunman, who was killed by police during the deadly attack, alongside his victims.

The sheriff in Harvey County said Friday that he believes a protection from abuse order that was served to gunman Cedric Ford just 90 minutes before he embarked on a campaign of violence that left four people dead and 14 injured was the tipping point.

“I believe that probably is the trigger, and it went from there,” Sheriff T. Walton said.

Colleagues, former colleagues and friends have taken to social media to express their shock that Ford, whom many considered to be a “nice guy,” would be capable of the killings he’s believed to have carried out.

“[Sic] Ya … dude trained me on a few things out there wasn’t a angry person or anything hung out a couple times outta work would have never thought he’d do this …,” a former co-worker of Ford’s posted on Facebook when someone asked if he knew the shooter.

The order of protection was served to Ford about 3:30 pm, just 90 minutes before the first 911 calls were placed about the shooting. According to Walton, “a little upset” but “didn’t display anything..outrageous.” The order of protection barred Ford from contacting a woman with whom he had previously lived and dated. The woman noted in her request for the order that Ford “is an alcoholic, violent, depressed, it’s my belief he is in desperate need of medical and psychological help.”

Shortly after the order was served, Ford drove towards the Excel factory and was randomly shooting at other motorists. When he arrived at the factory, he shot someone in the parking lot before entering the building and continuing to shoot. According to Walton, police arrived within minutes of Ford arriving at the factory and fatally shot him.

“There was probably two or three hundred more people in that building while this was going on,” the sheriff said. “This man was not going to stop shooting. The only reason he stopped shooting was because that officer stopped [him].”