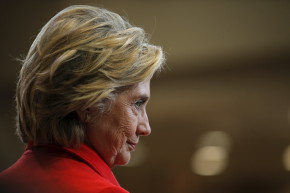 Hillary Vs. Hillary: Hashtag Pits Clinton Against Her Past Self
By Ethan Harfenist

Hillary Vs. Hillary: Hashtag Pits Clinton Against Her Past Self 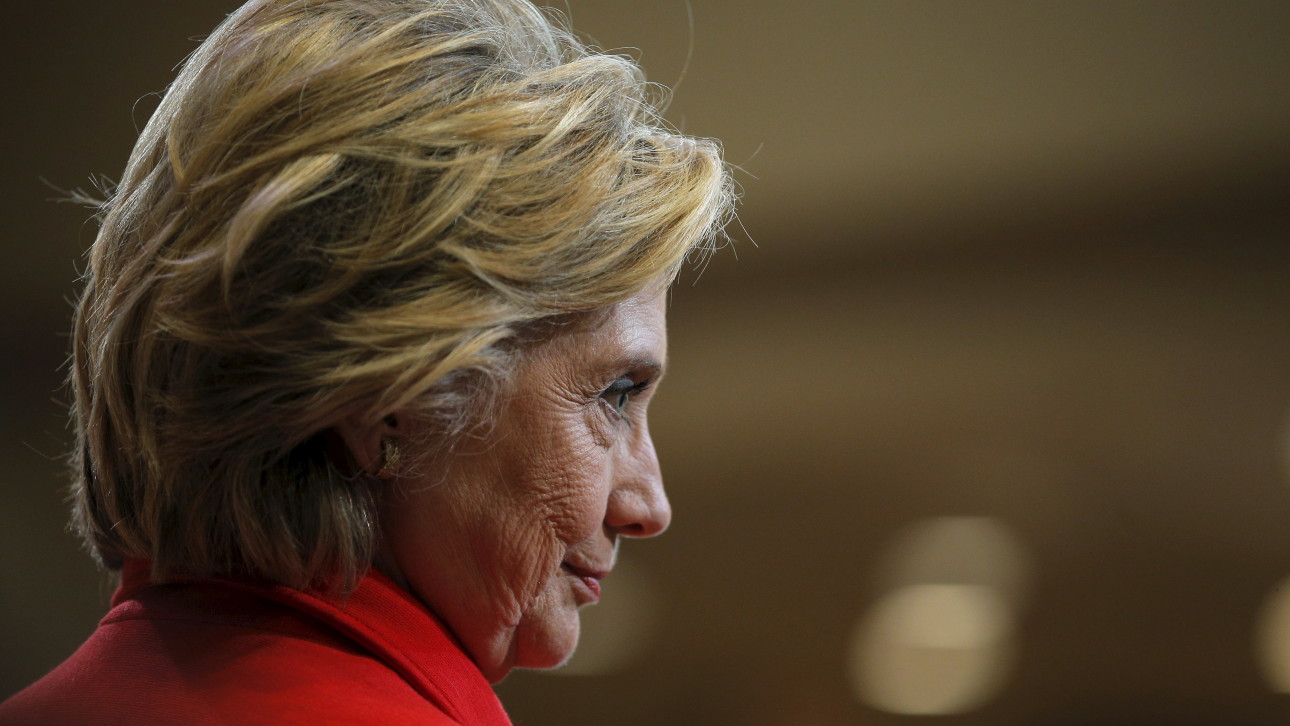 Hillary Clinton is facing one of her biggest rivals online today: Hillary Clinton. A hashtag mocking the candidate for her flip-flops over the years rocketed to the the top of Twitter’s trending list Thursday—driven not by Republicans but supporters of her Democratic rival, Bernie Sanders.

#WhichHillary took off after an activist confronted Clinton at a private fundraiser in Charleston on Wednesday. Ashley Williams, 23, held up a banner with the hashtag and a line from a speech Clinton gave in 1996. In those remarks, then First Lady Clinton referred to some black kids as “super predators.”

“[They have] no conscience, no empathy, we can talk about why they ended up that way, but first we have to bring them to heel,” she said in a speech given in the midst of her husband’s controversial efforts to reduce crime.

Soon thereafter, #WhichHillary popped up on Twitter. A Vocativ analysis traced the first use of the tag to a self-described civil collective called To Speak No Evil, which first used it at 10:30 pm Wednesday evening. A spokesperson for the collective confirmed to Vocativ that To Speak No Evil created the hashtag, saying it was “to ask the question: which Hillary are people voting for?

#WhichHillary: the one who called the TPP the gold standard of trade deals or the one who is now against it. Opportunist. — Conor McCormick (@ConorMichael28) February 25, 2016

Back to the issues?!! Thought racial justice was an issue or is it just a tab on your website? #WhichHillary — Kayla Reed (@RE_invent_ED) February 25, 2016

All day Thursday, #WhichHillary steadily picked up mentions. At 10:00 am, Vocativ found that the hashtag had been used 10,939 times; by 1:00 pm, the figure swelled to 20,458, making #WhichHillary Twitter’s top trending topic.

The tag got a big boost from Bernie Supporters, who rallied behind it on Thursday. For instance, “connectwithBernie,” a channel with more than 700 members on the chat platform Slack, which Vocativ monitors, was fervently sharing anti-Hillary stories after the hashtag blew up while also encouraging users to spread it.

The tag erupted just days before the Democratic primary in South Carolina, a state with a large and influential African-American population. Recent polls have Clinton holding a steady lead against Sanders in the state, but Sanders is doing everything he can to erode that. At the end of the day, though, it might not be Sanders who hurts her the most, but Hillary Clinton herself.