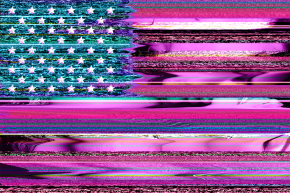 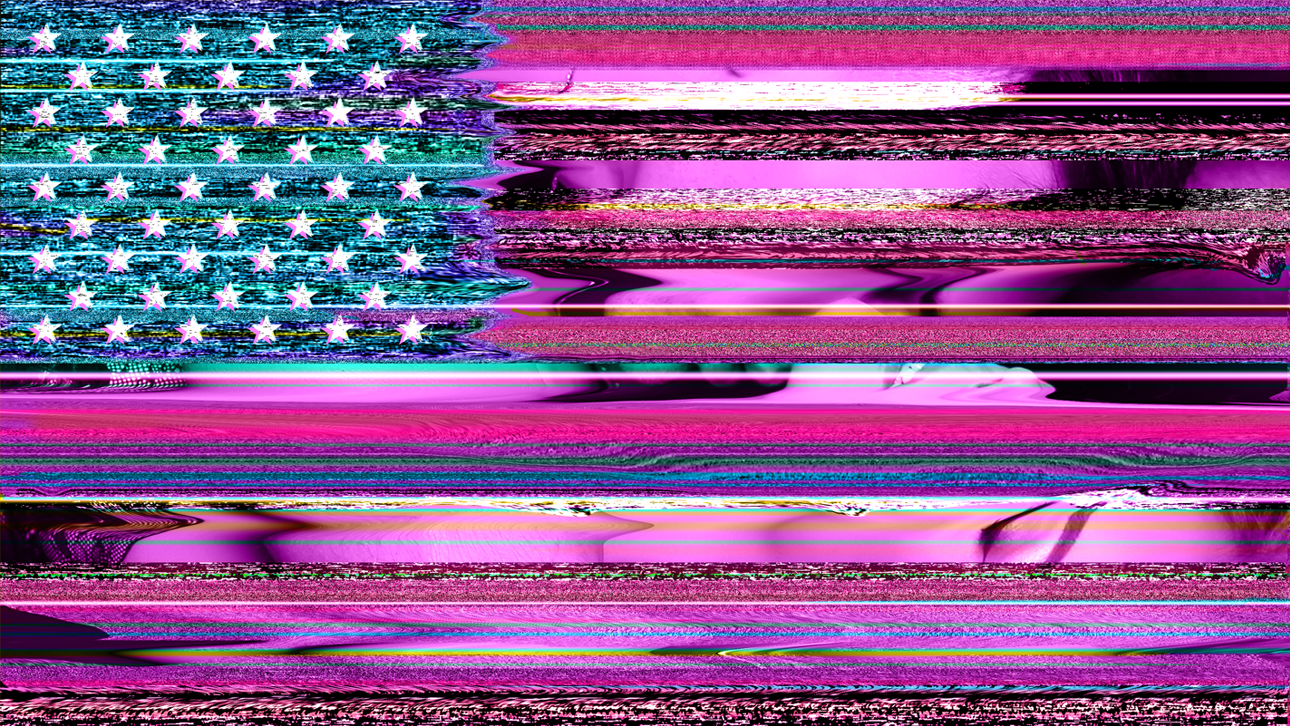 Several states seemed to instead express a racial preference: In Mississippi, Georgia and Delaware, the top search term was “ebony.” In Louisiana, it was “black.” In Hawaii, “asian.” This generally make sense: Mississippi, Louisiana and Georgia are among six states where the Black population accounts for more than 25 percent of the total population, according to the 2010 census. As of the 2000 census, Hawaii was the only state with a majority Asian American population.

Then there’s the more perplexing case of Vermont, Nebraska and Arkansas, all of which went with “cartoon.”