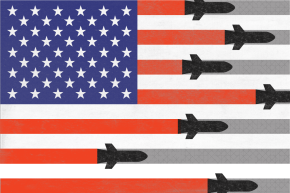 To Wipe Out Terror, The US Is Now Bombing Seven Different Countries
By Shane Dixon Kavanaugh

To Wipe Out Terror, The US Is Now Bombing Seven Different Countries

American warplanes dropped more than 20,000 bombs last year on ISIS, al-Qaeda and Taliban targets. They show no signs of slowing down 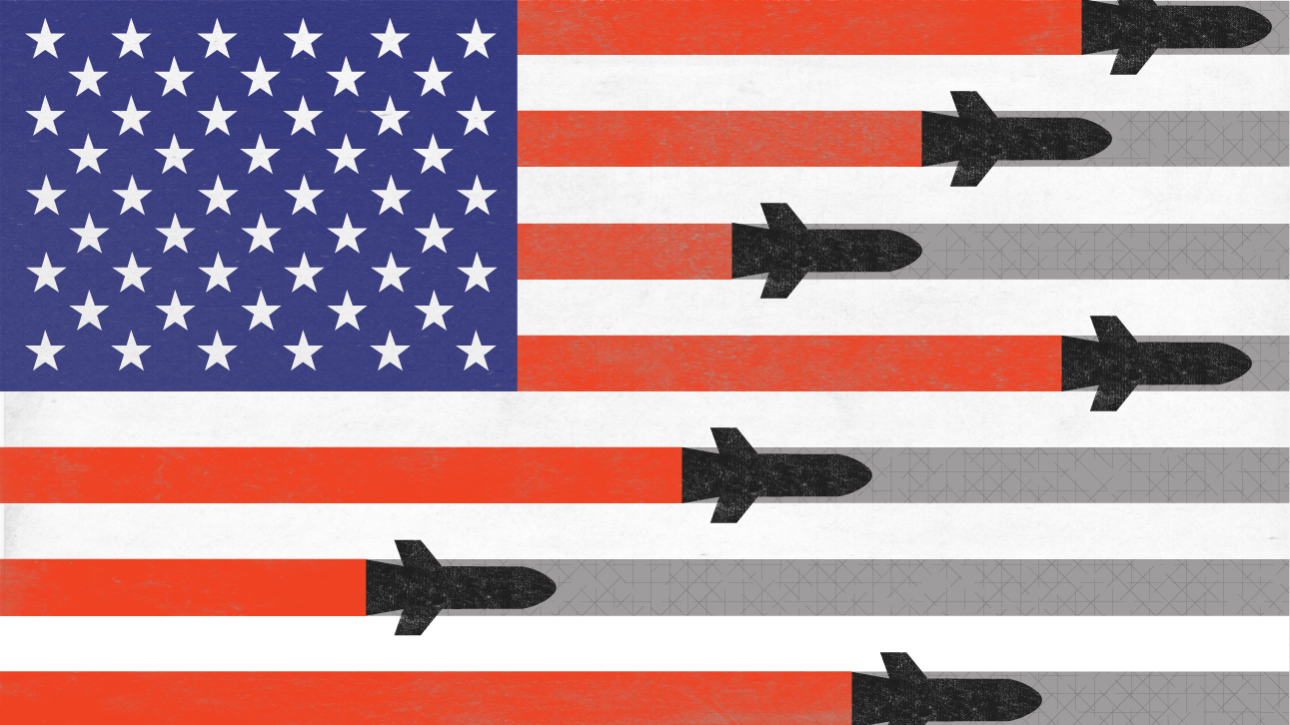 An American bombing raid in Libya on Friday signaled a potentially deepening involvement in the latest front of the U.S. military campaign against the Islamic State—and underscored the expansion of U.S. airstrikes as a tool to combat Islamist terror groups around the globe.

U.S. aircraft are now targeting jihadists in seven countries from North Africa to Afghanistan. And ISIS militants aren’t the only extremists in the crosshairs of American warplanes and drones. The U.S. is also still hunting al-Qaeda operatives and Taliban fighters where these jihadists pose security threats to U.S. allies and interests.

More How Many Civilians Has The U.S. Coalition Killed Bombing ISIS?

American aircraft fired at least 23,144 bombs and missiles in 2015 alone, according to data compiled by Micah Zenko, an expert on U.S. military planning and operations who is a senior fellow at the Council on Foreign Relations. The Pentagon shows no signs of slowing down the strikes this year: U.S.-led warplanes and drones dropped more than 2,800 bombs in January, recent military statistics show.

More than 95 percent of these American airstrikes have focused on ISIS targets in Syria and Iraq, at a cost of billions of dollars. Targets in other nations have been under steady fire as well, however. U.S. drones continue to pick off members of al-Qaeda affiliates in Somalia, Pakistan and Yemen. In Afghanistan, fighter jets fired weapons at Taliban, ISIS and al-Qaeda militants nearly 1,000 times in the last year, according to CFR data.

U.S. officials regularly highlight the success of these strikes. They kill militant leaders, such as ISIS’ infamous Jihadi John, and level massive terrorist training camps, like one belonging to al-Qaeda in Afghanistan that was blown to bits in October. Pentagon officials also credit the relentless bombing campaign in Syria and Iraq with stopping ISIS’ expansion there.

More Bad Intel, Kill Chains And Other Shocking Facts From The Drone Papers

But the civilian toll in these attacks can be high, analysts and monitoring groups say. A United Nations report last year alleged that U.S. drone strikes in Yemen had killed more civilians than al-Qaeda operatives. In September, an American warplane fired on a charity hospital in northern Afghanistan, killing 30 patients and staff and wounding dozens more.

The airstrikes in Libya last week appear to have had mixed results. At least 40 ISIS militants were said to have been killed, but two Serbian embassy staffers who had been taken hostage by the terror group in November were also reportedly killed.