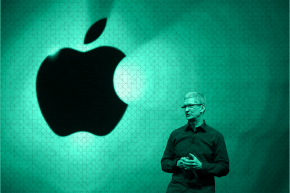 Battle Between Apple And U.S. Government Heats Up
By Jennings Brown

Battle Between Apple And U.S. Government Heats Up

The Department of Justice is ordering Apple to unlock one of the San Bernardino shooters' phones, and it's headed to court 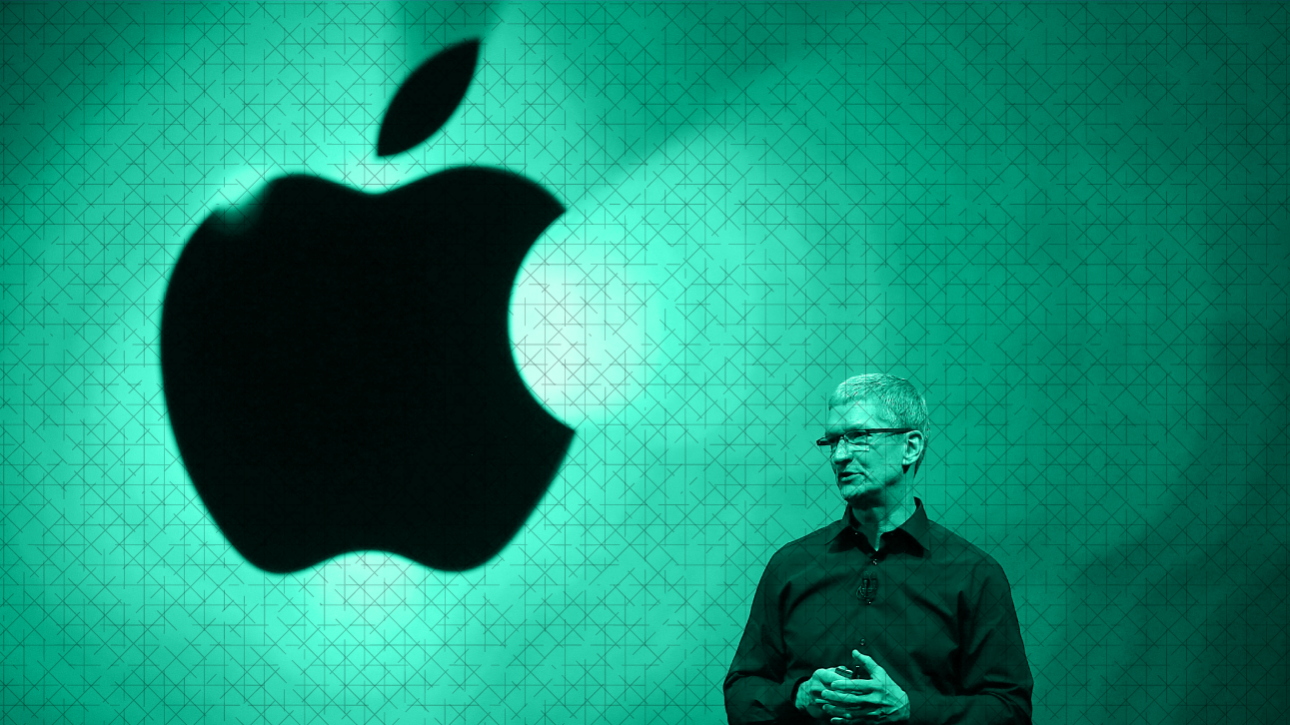 Apple’s battle with the U.S. government escalated Friday, when the The Department of Justice filed a motion to force the tech company to comply with a court order to unlock the phone of one of the San Bernardino shooters.

FBI agents have been trying to gain access to Syed Rizwan Farook’s iPhone 5c ever since he and his wife killed 14 people in a shooting spree in December. But after failing to unlock the phone for two months, the FBI petitioned a California court to mandate Apples’ cooperation. Tuesday, the court ordered Apple to help them hack into the device.

The court gave Apple five days to respond to the order, then a three-day extension that puts the new deadline on February 26. CEO Tim Cook expressed his defiance in an open letter to Apple customers. “The implications of the government’s demands are chilling,” Cook wrote. “The government could extend this breach of privacy and demand that Apple build surveillance software to intercept your messages, access your health records or financial data, track your location, or even access your phone’s microphone or camera without your knowledge.”

In response to Cook’s refusal to comply, the Department of Justice issued the 35-page motion. “The government does not seek to deny Apple its right to be heard, and expects these issues to be fully briefed before the Court; however, the urgency of this investigation requires this motion now that Apple has made its intention not to comply patently clear,” U.S. attorneys wrote.

The motion hearing is set for March 22. In the wake of Apple’s audacious stand for security, tech titans like Google, Facebook and Twitter have declared their support.