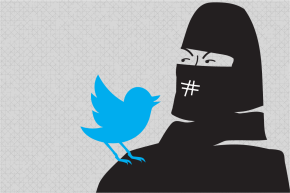 Is ISIS In The Throes Of A Social Media Meltdown?
By Shane Dixon Kavanaugh

Is ISIS In The Throes Of A Social Media Meltdown?

Efforts to crack down on ISIS activity online actually appear to be working, a new study suggests 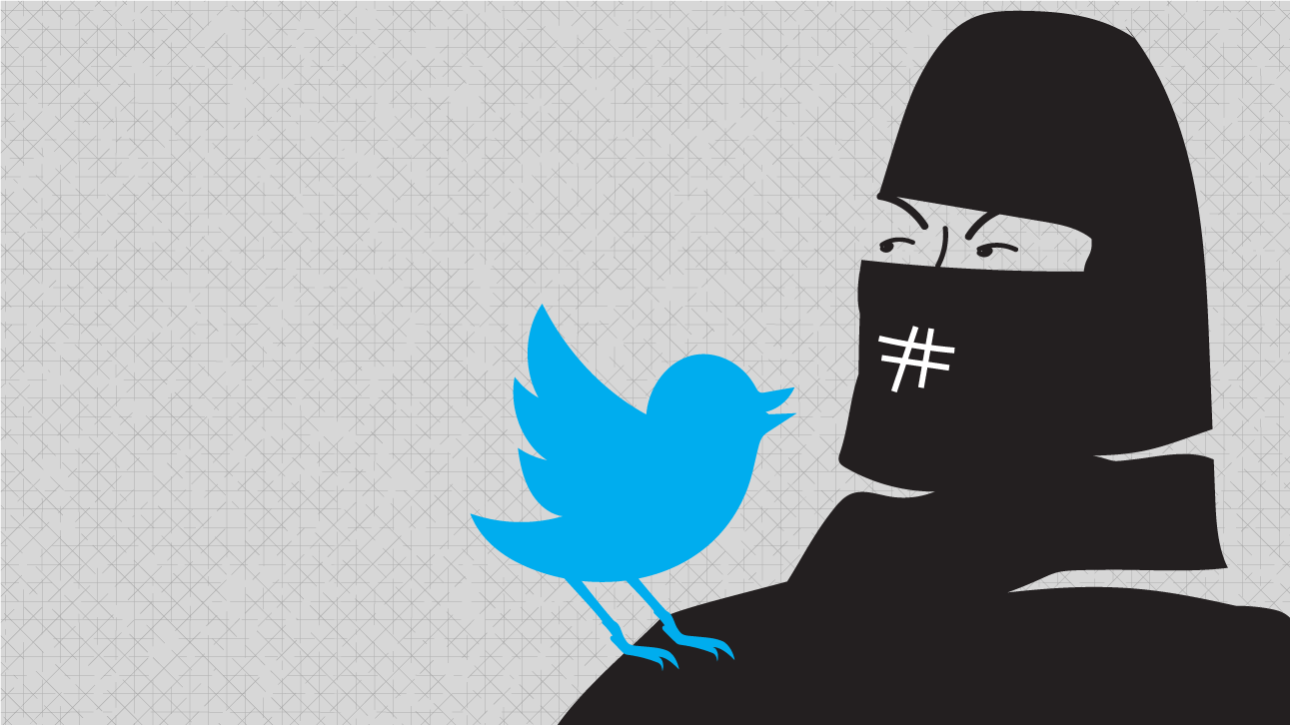 The Islamic State’s well-oiled online propaganda machine is reportedly sputtering and slowing down following a crackdown by Twitter on the terror group’s virtual jihadists.

Repeated suspensions of English-speaking ISIS sympathizers on Twitter have effectively curbed their expansion online and crippled the ability of some of the group’s most active supporters to spread their extremist message far and wide, according to a new study published by The Program on Extremism at George Washington University.

The findings undercut the image of a terror group touted for its social media savvy and ability to recruit and radicalize across broad swathes of the Internet. After months of appearing impervious to measures aimed at countering its online activity, ISIS’ digital footprint may finally be receding.

English-speaking accounts affiliated with ISIS that are “easily discoverable” tend to hover below 1,000 at any given time, and that each one has between 300 and 400 followers on average, the report found. Most of these jihadist sympathizers interact with each other and rarely bring their extremist message to followers outside their circles of like-minded supporters.

The study also shows how Twitter suspensions can steadily erode the size and reach of social networks belonging to some of the terror group’s most ardent supporters. After repeatedly getting booted off social media, some hardcore ISIS fans continue to create new accounts under similar names and handles. But these new accounts tend to engage with people less frequently and attract far fewer followers.

“We found suspensions typically had a very significant detrimental effect on these repeat offenders, shrinking both the size of their networks and the pace of their activity,” wrote the authors of the report, who tracked ISIS Twitter accounts between June and October of last year. “Returning accounts rarely reached their previous heights, even when the pressure of suspension was removed.”

The tracking period for the study ended before ISIS militants killed 130 people during a rampage through Paris in November. The massacre has likely led to an even greater effort by Twitter and other social media companies to crack down on ISIS-affiliated accounts, the authors noted.

As their use of Twitter and other mainstream platforms comes under greater scrutiny, Islamic State supporters have to taken several lesser known social media apps to swap terror tips and spread propaganda. Hundreds of ISIS fans, for instance, are flocking to Telegram, a messaging service that allows individual users to share information with an unlimited number of anonymous subscribers. Vocativ last year uncovered one ISIS channel on Telegram that published old and new instructions on how to make explosive devices, hand grenades, suicide belts and Molotov cocktails.

The report’s publication comes after months of warnings by analysts and U.S. counter-terrorism officials that the terror group was winning a propaganda war against its western enemies. Following ongoing pressure by the White House and lawmakers, Twitter announced this month that it had suspended roughly 125,000 accounts linked to terrorists and their supporters since the middle of 2015.

The online losses by ISIS also coincide with a string of sudden defeats and setbacks across Syria and Iraq, where the group has established a self-declared caliphate. Under mounting military pressure, ISIS fighters have had their paychecks slashed by half and were forced to relinquish the strategic city of Ramadi to the Iraqi army.

U.S. airstrikes on Friday killed at least 40 ISIS militants in Libya, where the terror group has established an affiliate and is working to expand.