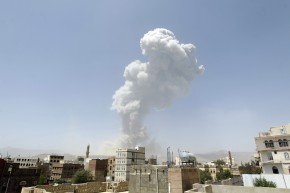 It's the second time the U.S. had bombed Libya to take out ISIS militants who've attacked neighboring Tunisia 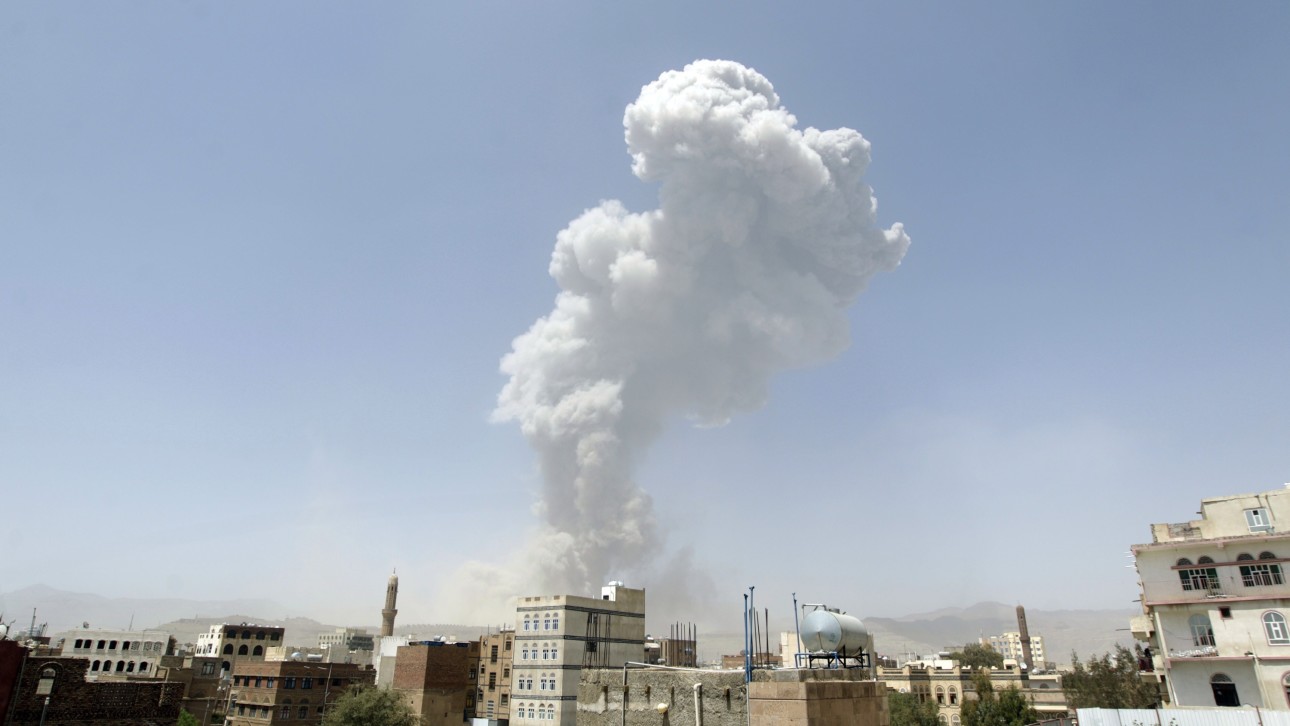 A U.S. military airstrike killed at least 40 ISIS militants, officials said Friday. The target, a training camp, was the headquarters of a leading ISIS figure, Tunisian Noureddine Chouchane, who was among those killed in the strike, according to reports.

Pentagon Press Secretary Peter Cook said Chouchane was the mastermind behind at least one terror attack inside neighboring Tunisia that targeted tourists: the shootings at the Bardo Museum in Tunis. He is also believed to have been involved in organizing a gunman’s rampage at a beach in the resort town of Sousse.

Chouchane “facilitated the movement of potential ISIL-affiliated foreign fighters from Tunisia to Libya and onward to other countries,” Cook said, using another name for ISIS, which is also called the Islamic State.

Britain’s Defense Secretary said he personally authorized the U.S. military’s use of its bases from which to launch the strikes.

According to local reports, U.S fighter jets rocketed an apartment block that ISIS militants had seized near the city of Sabratha, west of Tripoli. Libyans uploaded images reportedly showing the moment the building was hit. Others posted images showing the aftermath of the attack, amid the remnants was debris and caches of weapons, including machine guns and RPG launchers.

Local Libyan officials insisted that none of the dead were Libyan. Five years after the Arab Spring deposed Libyan strongman Moammar Gadhafi, Libya is in a state of chaos. The security vacuum created by warring factions has allowed ISIS to use the country as a safe haven to retreat to after launching attacks in Tunisia and elsewhere. Tunisians, still struggling with their own democratic reforms, have been among the largest numbers of fighters to join ISIS’ ranks. Around 3,000 ISIS fighters are Tunisian, and Libya has contributed around 600 fighters to the Islamic State.