Cruz On Trump Cease And Desist: “I LOL’d”
By Ethan Harfenist

Cruz On Trump Cease And Desist: “I LOL’d”

The Texas Senator tore into his rival during CNN's town hall 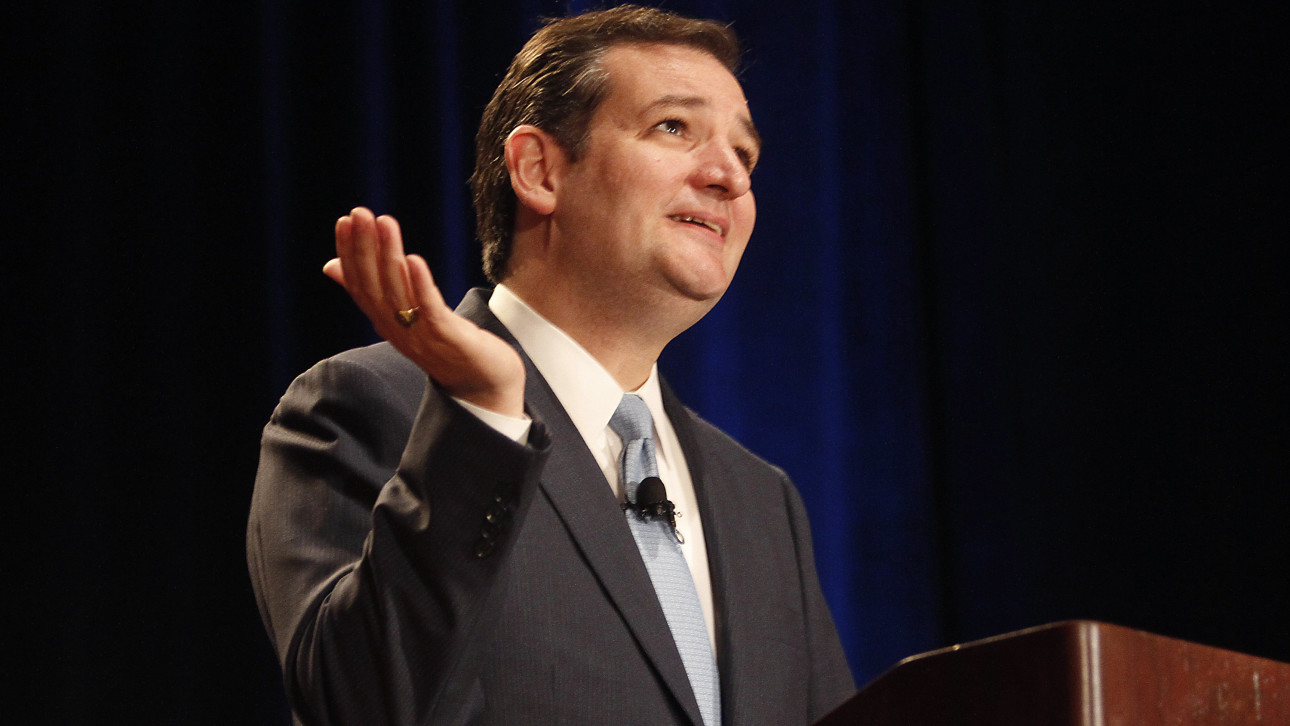 Donald Trump and Ted Cruz, the two front runners for the GOP presidential nomination, have been battling it out for weeks. But it now looks like they might be trading taunts for lawsuits. As both men tussle for the Republican Party’s top slot, their squabble over Cruz’s recent attack ad came up during CNN’s town hall event Wednesday, igniting more drama ahead of Saturday’s primary.

A little background: Trump today threatened the Cruz campaign with a cease and desist letter over Cruz’s “Supreme Trust” ad, which shows The Donald proclaiming that he is pro-choice regarding abortion rights on a 1999 episode of Meet The Press with Tim Russert. But despite the letter, Cruz batted back Wednesday and challenged Trump to make good on his threat.

“I have to say to Mr. Trump, you have been threatening frivolous lawsuits for your entire adult life,” Cruz said Wednesday, as quoted by CNN. “If you want to file a lawsuit challenging this ad, claiming defamation, file the lawsuit.”

Trump currently holds a 16-point lead in South Carolina, according to a CNN/ORC poll. However, Trump has fallen behind Cruz by two points in national polls, according to an NBC News/Wall Street Journal poll.

On Wednesday night, CNN town hall host Anderson Cooper brought up the cease and desist letter as soon as Cruz hit the stage in Greenville, following rivals Ben Carson and Marco Rubio, and asked the Texas Senator what he thought of it.

“I’ll confess, I laughed out loud,” Cruz said of the letter. “This has not been a typical race by any sense.”

Cruz proceeded to rip into Trump’s history of “frivolous” lawsuits, as well as his past pro-choice sensibilities. He also reiterated his insistence that Trump go ahead and actually file the lawsuit.

Still, down the line, as Philip Bump at the Washington Post ably explained: Yes Trump could sue Cruz (pretty much anyone can sue anyone) and no, he almost certainly wouldn’t win. But that doesn’t mean Trump couldn’t make a big fuss and ultimately disrupt Cruz’s campaign, which is what he really wants. I guess we’ll just have to wait and see.