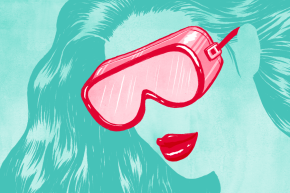 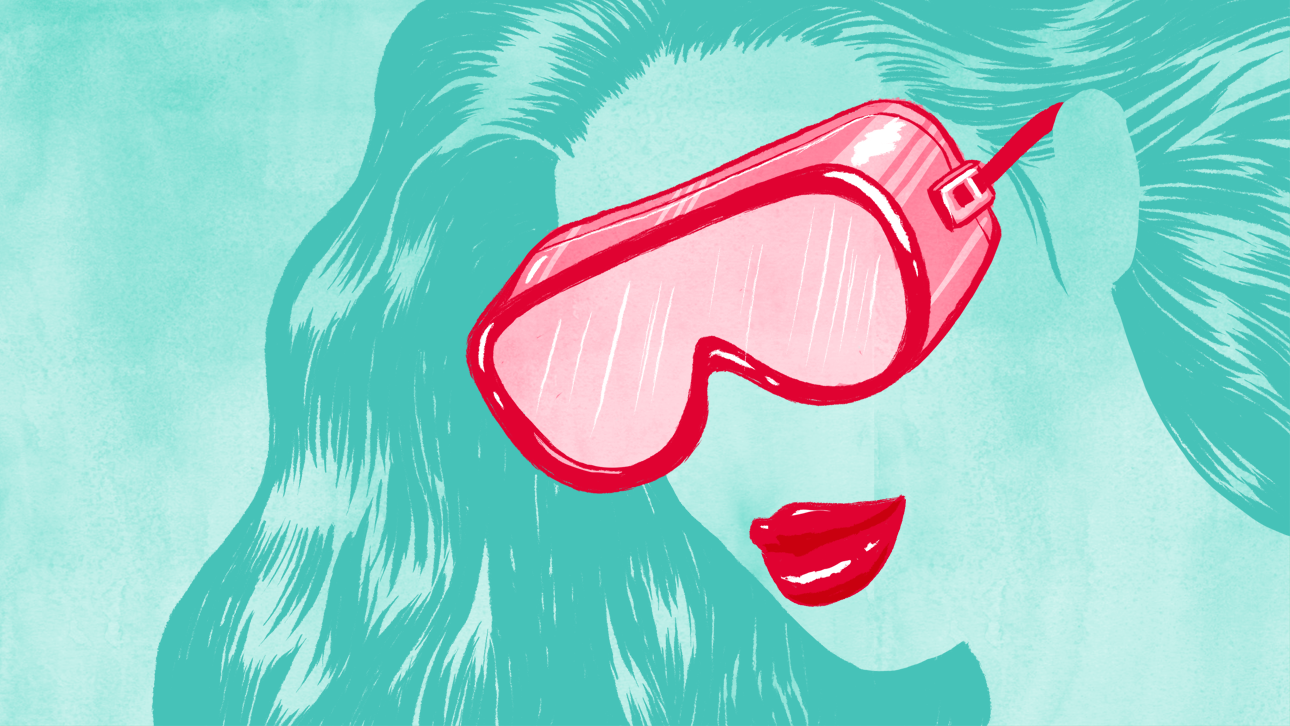 Update: On Thursday afternoon, Cal/OSHA did not pass proposed regulations for the adult industry.

The most relevant portion of the text states, “If work activities may expose the employee’s eyes, non-intact skin, or mucous membranes”—which include the mouth and nose, as well as genitals—”to blood or OPIM—STI, the employer shall provide condoms or other suitable barrier protection.” That odd acronym stands for “Other Potentially Infectious Materials – Sexually Transmitted Infections” and is defined as “bodily fluids and other substances that may contain and transmit sexually transmitted pathogens.” The text explicitly lists “pre-ejaculate, ejaculate, semen, vaginal secretions, fecal matter and rectal secretions.”

AIDS Healthcare, the primary supporter of the proposed rules, has said opponents’ claims that the amendments will require goggles is “as ridiculous and implausible as industry film plots in which the pizza delivery man or tow truck operator have sex with beautiful women customers.” But the text of the rules states that “the employer shall provide … appropriate personal protective equipment such as, but not limited to, condoms, gloves for cleaning, and, if contact of the eyes with [bodily fluids] is reasonably anticipated, eye protection.” There’s even the mention of the potential “use of simulated ejaculate” as an “engineering control.”

Even if the rules do pass, though, the question remains how fully they will be enforced. In 2014, a court ruling found that performers in California are subject to existing Cal/OSHA rules mandating protection for all state employees from bloodborne pathogens—a stance with which the industry has disagreed, arguing that performers are instead independent contractors—and yet such rules are rarely enforced. In fact, Cal/OSHA officials have argued in the past that those existing state rules already required the industry to use condoms during oral—as well as vaginal and anal—sex, and provide eye protection from bodily fluids.