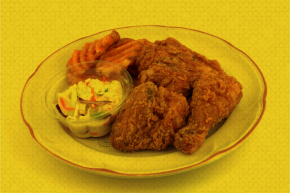 Recipe videos are suddenly the biggest thing on Facebook; do their makers have a responsibility to tell viewers just how unhealthy some of the food can be? 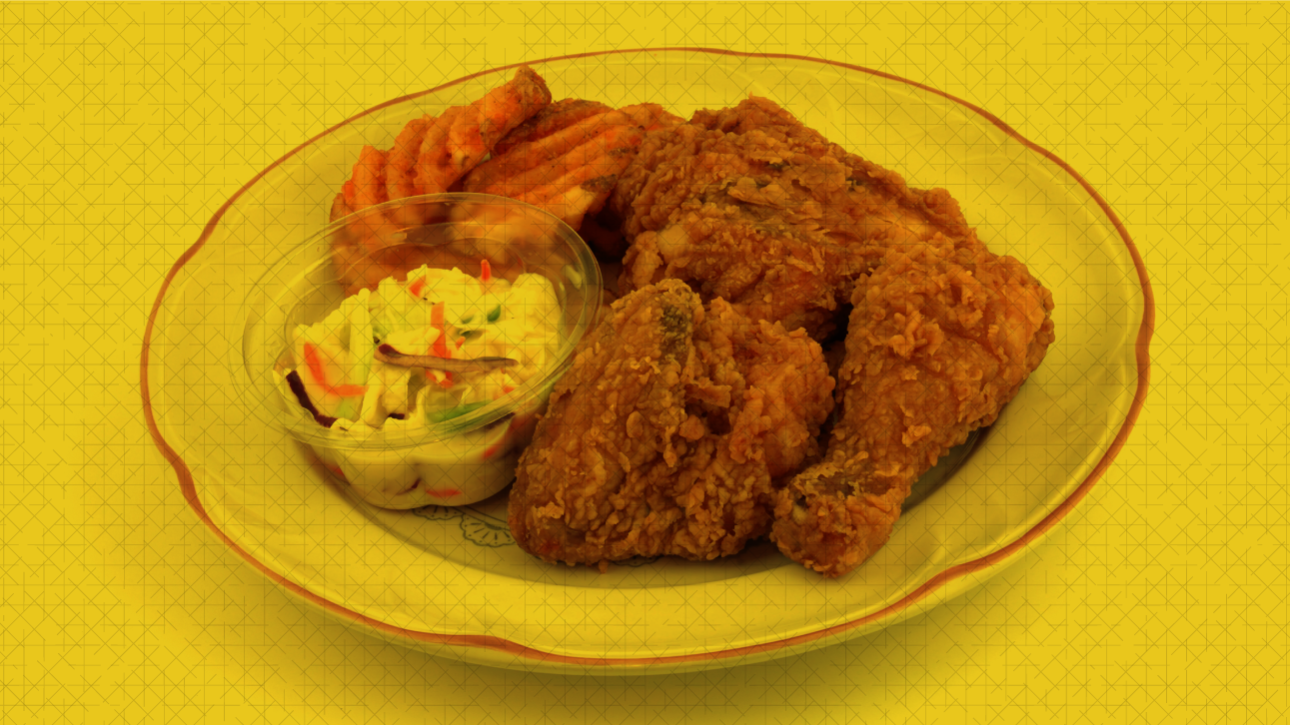 Drool-worthy recipe videos are taking over Facebook. On news feeds everywhere, cheese is oozing out from the center of meatballs, chocolate is filling crevices of puff pastry, refrigerated tubes of cinnamon rolls are being transformed into gooey slabs of french toast.

These videos aren’t merely recipes. They’re a sensation. BuzzFeed launched Tasty, the direct-to-Facebook recipe channel that produced them, in July; it has already accumulated more than 35 million followers. According to Tubular Labs, it has been the most-watched video publisher on Facebook since October. It racked up 1 billion views on its videos in December 2015 alone.

The channel’s most popular video, which shows the making of pizza puff pastry twists, has, by itself, been viewed almost 146 million times. That’s a lot, obviously, but it’s even more astounding when you consider this: the most-watched broadcast in television history, the 2015 Super Bowl, was seen by a comparatively paltry 114.5 million viewers.

Tasty, and its newer British sibling, Proper Tasty, are part of a larger phenomenon of food media, stretching back decades now. But the development of these kinds of videos—easy-to-make, over-the-top dishes shot from above, accompanied by jaunty music and without too much worry about detail—is relatively new. Tip Hero and Tastemade—media companies that present similarly styled video recipes on their Facebook pages— have amassed 12 and 9 million Facebook followers, respectively, and more traditional publishers like Bon Appetit and Epicurious have also adopted the format, offering subscribers bite-sized recipe videos in their news feeds.

But many of these videos should come with a warning: Don’t try this at home.

Vocativ analyzed the nutritional information of 8 of the top 10 most viewed recipe videos produced by Tasty—including calories, fats, carbohydrates and protein—and found that, on average, the recipes had more calories, fat and carbohydrates in a single serving than a McDonald’s double cheeseburger. (Two of the recipes were not analyzed because BuzzFeed did not provide exact enough measurements for some or all of the ingredients.)

It’s not clear that the hundreds of millions of people who are watching the videos produced by Tasty, Tip Hero and their competitors are actually going out and cooking the food that they see. Though they all produce videos showing relatively healthy food that could make for a good family weeknight dinner, the clips that get the most views are, typically, the ones that take food porn to an over-the-top, lip-smacking extreme. That this may be food as entertainment more than as service is never overtly acknowledged, but it’s possible. For instance, the recipes Tasty provides are often bare bones, lacking the more detailed instructions other food media might provide.

Earlier this year, BuzzFeed’s Chief Marketing Officer, Frank Cooper, told Fortune Magazine that their take on the digital cookbook “taps into a simple truth: People love tasty foods and the kind of foods that remind them of their childhood, comfort food, or food that reminds them of an experience.”

But even if the people who watch these videos never actually cook anything shown in them, they may still suffer some health consequences.

A study published in the journal Appetite last year found that people who watch food shows on TV are more likely to gain weight than others, especially if they also cook at home. The problem wasn’t necessarily that the people gaining weight were cooking the recipes they saw on television, but simply that they may have been influenced by them. “Watching chefs prepare indulgent dishes on TV, watching a famous host enjoy over-the-top foods with other people all over the country, or viewing others’ social media food pictures and recipes might suggest a social norm for preparing these types of foods,” the study says.

“We are definitely influenced by the way we see food. What these videos might do is make a recipe more top-of-mind,” Ernest Baskin, an assistant professor of food marketing at St. Joseph’s University who was not involved in that study, says. “If I go into my kitchen and I want to make something, I go through my mind, and the viral video may come to the top of my mind and make it more likely to make rather than another recipe.”

There’s also a perception problem at work. The message we’ve gotten that it’s better to cook for ourselves than to eat out or buy processed foods is accurate, but it has potential downsides too.

“Whether you are eating a Big Mac at McDonald’s or eating cheese stuffed meatballs at home, both will clog your arteries,” says Margo Wootan, director of nutrition policy at the Center for Science in the Public Interest. “But there is a disconnect: If you make it at home, you may believe that it won’t harm you in same way restaurant food would. People would see a Big Mac as unhealthy, but if they made these cheese-stuffed meatballs at home they would see it as being better for them, although it’s not.”

But there’s a way that Tasty, Tip Hero, Tastemade and others could help make sure their viewers aren’t given a false sense of healthfulness: provide nutritional information for the recipes.

When calorie counts are posted at restaurants, consumer behavior changes for the better. According to a study by the Stanford Graduate School of Business, calorie-posting at Starbucks in New York City led to a six percent reduction in calories per transaction, with average calories from food falling 14 percent, a combination of people buying lower-calorie options and fewer items overall.

“It’s very easy to calculate nutrition information for recipes,” says Wootan. “These are pretty simple recipes—plug that into software and you’ll have it in ten minutes. BuzzFeed can easily afford to buy the software.”

“I would advocate for full disclosure,” says Jane E. Kirtley, director of the Silha Center for the Study of Media Ethics and Law at the University of Minnesota. “They probably haven’t thought it through in that way—just giving public what it wants. But is that the most responsible thing for a news organization to devote resources to? People love unhealthy food. Are you basically enabling that consumption without context? They need to put out there what fits into the scheme of things. It’s worth providing that context for viewers, so it can let them decide.”

Contacted by Vocativ, BuzzFeed provided a statement:  “Our recipes run the gamut from healthier options to full-on comfort food.” Tip Hero and Tastemade did not respond to requests for comment.