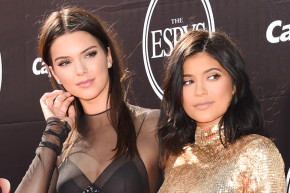 The Jenner Sisters Are The New Olsen Twins
By Cassie Murdoch

The Jenner Sisters Are The New Olsen Twins 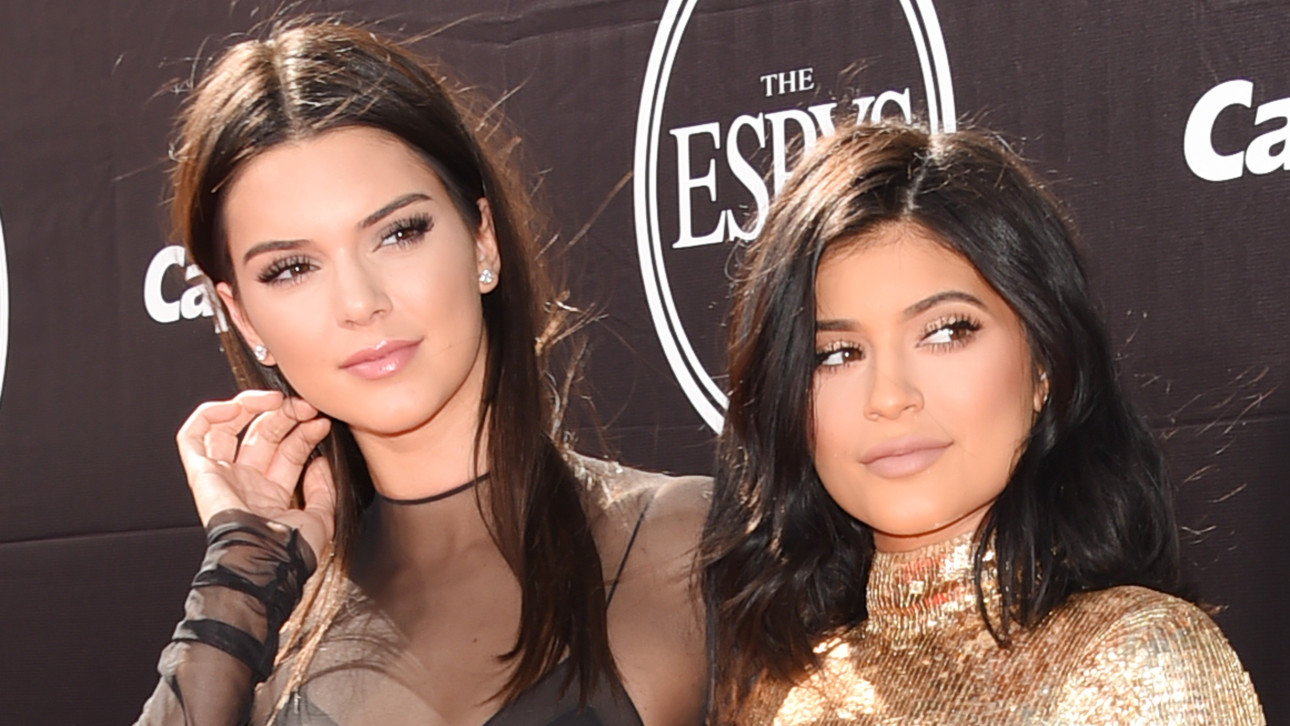 Kendall and Kylie Jenner may have earned their fame as part of the sprawling Kardashian reality show, but the two sisters are trying hard to make a name for themselves in the fashion world.

The ladies were in New York to celebrate their new clothing line, aptly named Kendall + Kylie, just ahead of Fashion Week. And their transition from TV stars to industry insiders has prompted the New York Times to ask if they’re the “The Olsen sisters of the midprice market.” Vocativ analyzed the two pairs of famous siblings and found that, in fact, they just might be.

The two sets of sisters share a surprising amount of similarities. While the Olsen twins eventually found high fashion success with their 10-year old label, The Row, they started out a with a basic juniors line at Walmart. Similarly, before launching Kendall + Kylie, the Jenner sisters also did juniors clothes for PacSun and did capsules with TopShop. Both pairs have also expanded into the beauty market. Mary-Kate and Ashley expanded into fragrance, with their line Elizabeth + James. For her part, Kylie Jenner has launched her own line of hair extensions, Kylie Hair Kouture by Bellami.

Their similarities go beyond just their entrepreneurial ambitions and into their personal style. Both sets of sisters have driven hair trends, the Olsen twins with their signature “done-undone” boho chic hair, the Jenners with the constantly changing look of their locks.

Whether they’re taking selfies or strolling down a red carpet, both sibling sets have mastered their perfect picture faces. The Olsen twins have their famous pinched smiles, while the Jenners veer more towards duckface end of the spectrum. When they’re not in the mood to be photographed, all four of the girls share a fondness for being photographed hiding behind giant sunglasses—and just as often they’re caught clutching big cups of Starbucks. In addition, their love lives are all the subject of plenty of tabloid speculation.