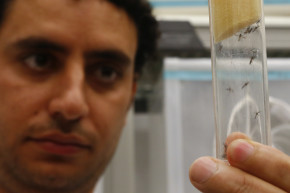 Why We Need GM Mosquitoes To Beat Zika
By Joshua A. Krisch

Why We Need GM Mosquitoes To Beat Zika 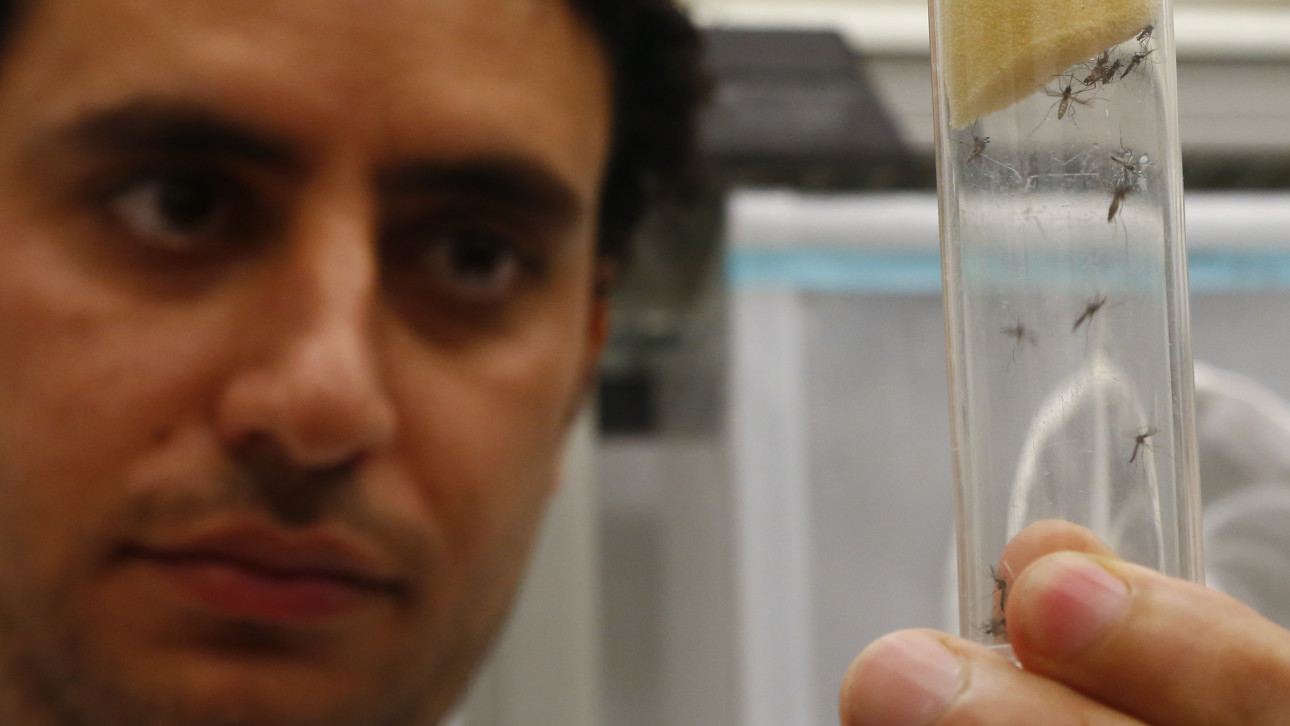 On Tuesday, the World Health Organization threw its support behind a new tactic for fighting Zika, the mosquito-born virus that has infected millions and may be linked to rare birth defects: genetically engineered insects.

This is not the first we’ve heard of GM mosquitoes. Scientists have recently engineered some promising GM mosquitoes that pass deadly traits onto most of their offspring, a technique that may help curb malaria by reducing mosquito populations. And, naturally, conspiracy theorists have already taken to blaming genetically modified mosquitoes for causing the Zika outbreak, after they learned that British biotech company Oxitec released GM mosquitoes in 2012 in Brazil to help reduce the mosquito populations behind dengue fever, Zika virus and chikungunya.

But it’s rare to see such unbridled support for GM mosquitoes from WHO—an organization so influential that scientists might actually carry out their requests. WHO proposes three major strategies for eradicating the Zika-carrying mosquito population.

First, WHO recommends researching those Oxitec mosquitoes, which are genetically modified to die before reaching adulthood and reproducing. Following promising trials in the Cayman Islands and field tests in Brazil, WHO recommends further research into the possibility of releasing these intentionally stunted mosquitoes across South America, to mate with the native population and produce fewer viable offspring.

Second, WHO recalls the successful efforts of the IAEA to reduce tsetse fly populations in Africa by sterilizing the insects with low doses of radiation and then releasing them into the wild. In theory, the same technique could be used on mosquitoes. The wild mosquito population would then spend most of their relatively short lives mating with infertile, irradiated mosquitoes, decreasing their numbers in the following generation.

Finally, WHO recommends researching Wolbachia bacteria, a species that is harmless to humans but infects female mosquitoes and prevents their eggs from ever hatching. Studies have also shown that the bacteria makes mosquitoes less likely to transmit dengue. WHO said that large-scale trials with this bacteria will begin soon—and that it hopes researchers will continue to develop novel ways of fighting Zika.