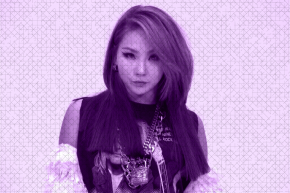 Korean rapper CL is hoping to take over Western fashion 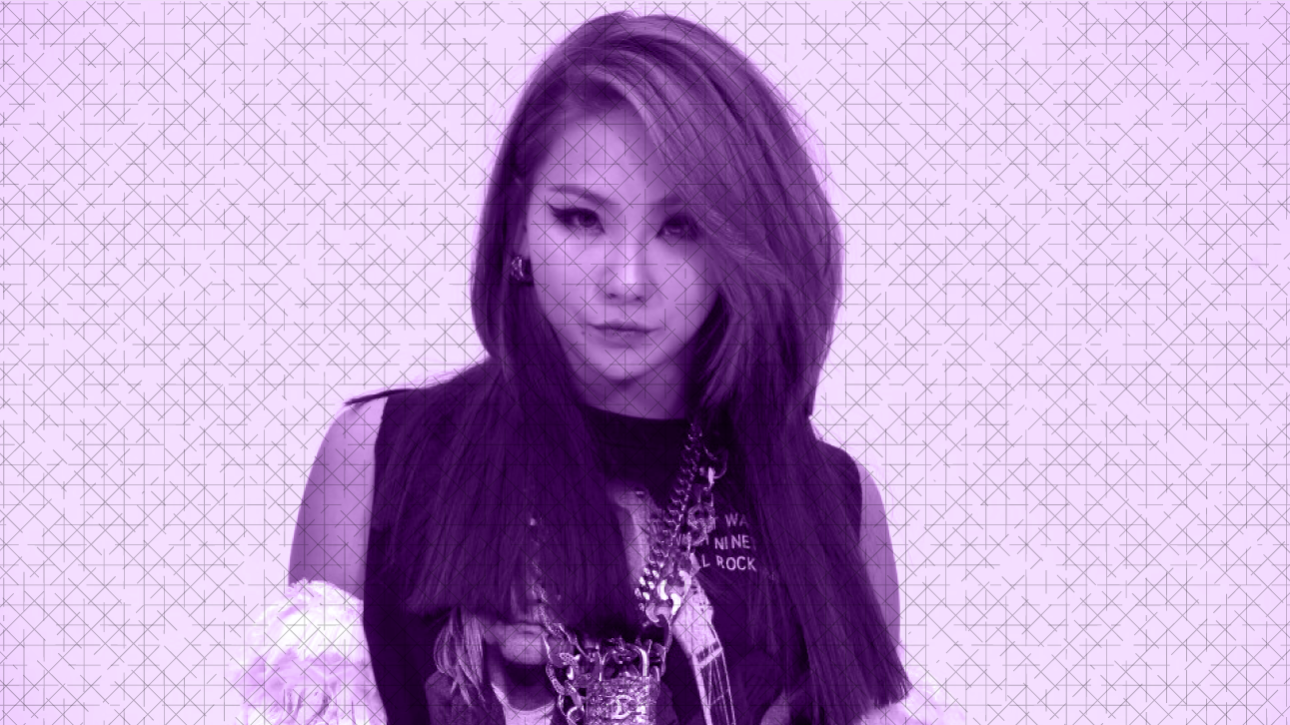 Vogue has deemed K-pop icon CL the “breakout beauty star” of New York Fashion Week after she was spotted front row at Alexander Wang’s ready-to-wear show at Saint Bartholomew’s Church. Because only the most explosive of star power can cause a scene just by showing up, it’s worth examining how CL went from Korean rap star to Western fashion and music heir apparent.

CL deemed herself “The Baddest Female” in her 2013 solo breakaway from the South Korean group 2NE1, embracing an aggressive independence you don’t often find in female K-pop. In an interview with Dazed, CL discussed how she has veered away from the typical clean, conservative style of K-pop and is challenging gender norms: “Normally people think of Asian women as timid, but I think I’m very strong,” CL said.

Now that she’s seeping into American pop culture with the help of manager Scooter Braun (the PR genius behind Justin Bieber and Ariana Grande), CL’s bad-bitch brazenness is only intensifying. In November, CL teased her upcoming U.S. solo EP “Lifted” by premiering the video for her first single “Hello, Bitches,” an aggressive anthem punctuated by aggressive dance moves (thanks to choreographer Parris Goebel and her signature “polyswagg” style) that proved she can spit fire alongside the likes of Nicki Minaj and Rihanna.

CL has cozied up with American rappers and musicians by positioning herself as a hip-hop ambassador for Korea, generally projecting an air of tough, creative badassery. It’s a move that is already paying off as her list of eager collaborators now includes P. Diddy, Diplo, Skrillex, and RiFF RAFF.

For the cover story of the August issue of Paper magazine, designer Jeremy Scott was photographed with CL, who he calls his muse. In the accompanying interview, Scott described their introduction: “I was coming to Korea for Adidas and I said, ‘I want to do a shoot with her. I want to meet her. I love her. I’m obsessed!'” Scott isn’t the only designer bonding with CL—her Instagram is filled with shots of her hobnobbing with other fashion power players.

When Alexander Wang assembled a “Wang squad” to show off his SS16 campaign in a series of polaroids posted on a separate Instagram account, he included CL in the mix of fashion models like Molly Bair, Hanne Gabby, Binx Walton and Kaia Gerber.

If the CL buzz at fashion week is any indication, this is just the beginning of the Korean diva’s career in fashion. Get to know her. You’ll be seeing her a lot.