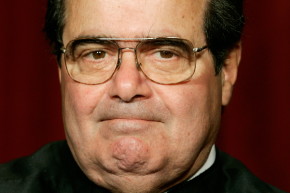 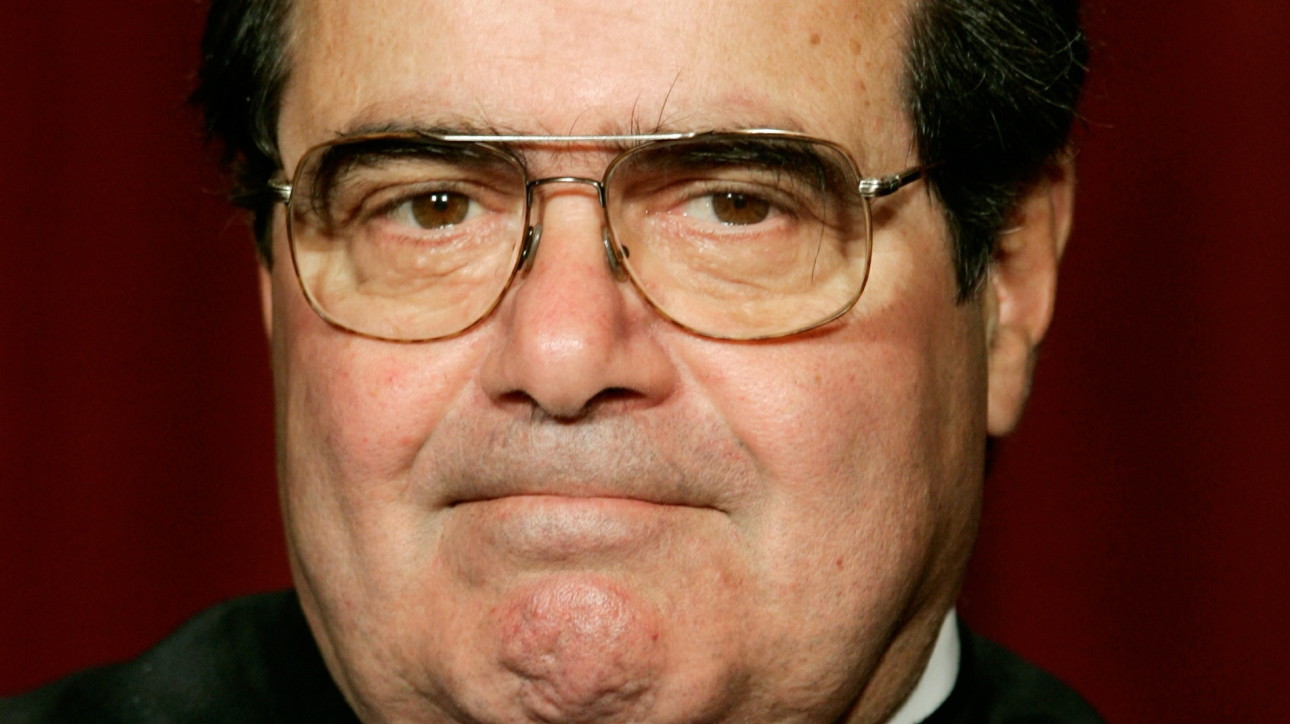 Supreme Court Justice Antonin Scalia was found dead Saturday at a resort in Texas, where he was on a hunting trip. He was 79. Scalia was a powerful and often divisive figure on the American political landscape—and his death triggered an immediate partisan firestorm.

A conservative intellectual giant, Scalia was famed for his strong writing and outsize personality. He was “the most influential justice of the last quarter-century,” wrote Richard Posner in a 2011 profile in The New Republic, “his influence ramifying far outside the Court.” The senior justice spent three decades on the bench after his appointment in 1986 by President Ronald Reagan.

The news of Scalia’s death was confirmed by a statement from the Supreme Court Chief Justice Roberts. “He was an extraordinary individual and jurist, admired and treasured by his colleagues. His passing is a great loss to the Court and the country he so loyally served,” Roberts wrote.

The cause of death was not immediately released.  President Obama delivered a statement Saturday night in which he praised Scalia as a “brilliant legal mind with an energetic style” and said he would be remembered as “one of the most consequential judges and thinkers on the Supreme Court.” But looking forward to the fight to come with the Republicans who control the Senate, he also said he would fulfill what he called his “constitutional responsibilit[y] to nominate a successor” and called on the Senate to give that nominee a vote.   Prominent Republicans are already vowing to block any move by Obama to fill his seat, assuming that Obama would pick a more liberal successor and alter the ideological leaning of the court.  “The American people‎ should have a voice in the selection of their next Supreme Court Justice,” Republican Senate Majority Leader Mitch McConnell wrote in a statement. “Therefore, this vacancy should not be filled until we have a new president.” McConnell’s Democratic counterpart, Senator Harry Reid, said exactly the opposite. “With so many important issues pending before the Supreme Court, the Senate has a responsibility to fill vacancies as soon as possible,” he wrote.

Calls to delay replacing Scalia were split along party lines. Republican Senator Marco Rubio, who is running for president, wrote in his condolences that the task of replacing Scalia would fall to our “next president,” echoing a similar statement by Texas senator and presidential candidate Ted Cruz.

Democratic candidate Hillary Clinton offered her condolences but said that GOP candidates who were suggesting Scalia’s seat remain vacant were “dishonoring our Constitution.” Democratic Senator and member of the Judiciary Committee Patrick Leahy said Obama “should get to work without delay” to find the next Justice.

The court has several influential decisions on the way this spring, including historic cases on abortion rights and unions. An eight-member court without Scalia would run the risk of a 4-4 split.

The longest the U.S. has ever gone without replacing a Supreme Court judge is 125 days. Obama has nearly a year left in office.

Scalia was born in Trenton, New Jersey on March 11, 1936, but grew up in in Queens, New York. He was an alumnus of Georgetown University and Harvard Law School.

After a series of private practice and professorial jobs, Scalia transitioned into public service. In 1982, he was appointed Judge of the United States Court of Appeals for the District of Columbia Circuit. Four years later, Reagan nominated him as an Associate Justice of the Supreme Court. He took his seat at the court on September 26, 1986.

Scalia was known for his colorful use of language and strongly worded dissents. (Scalia once said “a good, hard-hitting dissent keeps you honest.”)

Recently, in his minority opinion in the King v. Burwell decision, which interpreted provisions of the Affordable Care Act, Scalia drew attention for incorporating phrases such as “pure applesauce” and “jiggery-pokery.”

Before Scalia, Chief Justice William Rehnquist, who died at the age of 80 in September 2005, was the last judge to die while still on the bench.