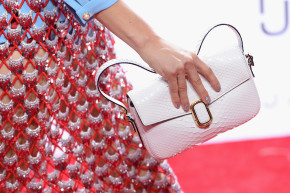 “Cheap” Purses For All: Marc Jacobs Restructures His Brand
By Andrew Luecke

“Cheap” Purses For All: Marc Jacobs Restructures His Brand 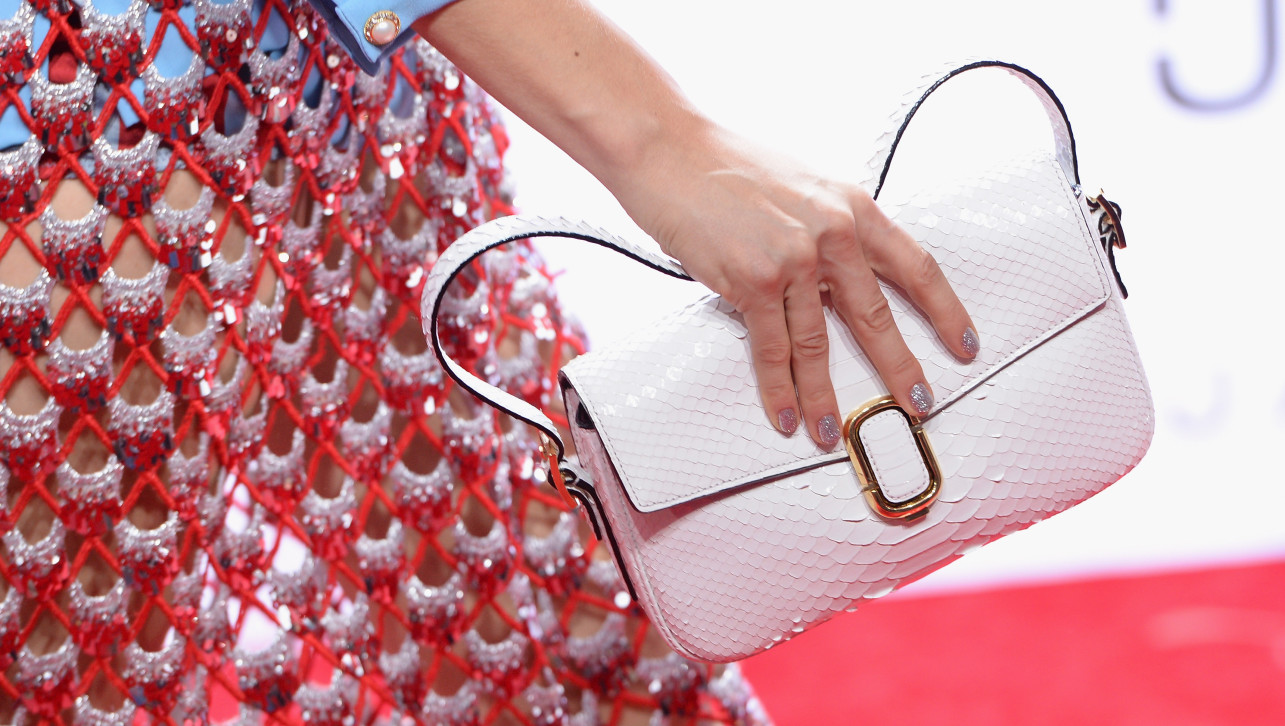 Last year, when Marc Jacobs confirmed that he and business partner Robert Duffy were shuttering their company’s less expensive diffusion line, Marc by Marc Jacobs, the fashion world wondered if something was amiss. After all, the announcement came less than two years after Marc Jacobs stepped down as head designer at Louis Vuitton, a decision many an industry gossip alleged was not his own.

That departure also marked the beginning of a number of problems for Jacobs, including a split with longtime campaign photographer Juergen Teller, an intellectual property suit filed against the designer by Adidas, allegations that he’d relapsed on drugs, and a well-publicized instance where he accidentally posted a nude selfie to Instagram. During this time, Jacobs and Duffy also announced they’d be taking the company public, a business development that’s still yet to occur, possibly by Jacobs’ supposed troubles and bizarre behavior.

More The Death Of Skinny Jeans: Women Are Bored With Fashion Retail

But that all might be changing. Company CEO Sebastian Suhl told WWD that the brand—now unified under the Marc Jacobs name—would begin offering a range of “democratic” accessories, priced mostly between $300 and $600, a move that’s likely intended to increase sales as a platform for eventually going public. Though Suhl didn’t mention that possible IPO, he did confirm that move was designed to consolidate the brand while increasing its reach by putting more product on third party department store sales floors. He explained to WWD:

“[Our department store placement has] shifted quite a bit. We were very much on the contemporary floor and will be shifting to the designer positioning. It’s a designer brand. It’s one that, again, is the only designer brand able to market most of its product at a democratic price point.”

But for those worried that this new, cheaper direction is a downgrade for Jacobs, Suhl assured WWD “We are not about taking a supercommercial bag and trying to make a few more expensive bags to up our image.” He also confirmed Marc Jacobs would still offer a $5,000 crocodile bag and similarily expensive items. Instead, he sees the multi-tier pricing as a natural extension of the brand’s longtime philosophy, explaining, “It is something the [Marc Jacobs] brand has been doing naturally for 15 years.”

And that’s actually true. Fashion fans will fondly recall the now-closed Marc by Marc Jacobs Accessories store that sold keychains, flip flops and T-shirts for as little as $15 on Bleecker street in New York City. What’s unique about this new “democratic” approach is that it’s now being done under one, unified premium brand, an approach few if any major fashion houses has tried before. While skeptics might say Marc Jacobs is attempting to be all things to all people—a hard proposition indeed—one can’t help but feel that the designer, with his love of high and low culture, is the one man who can do just that.