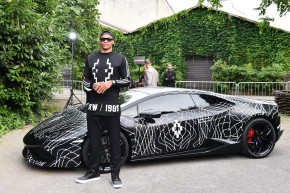 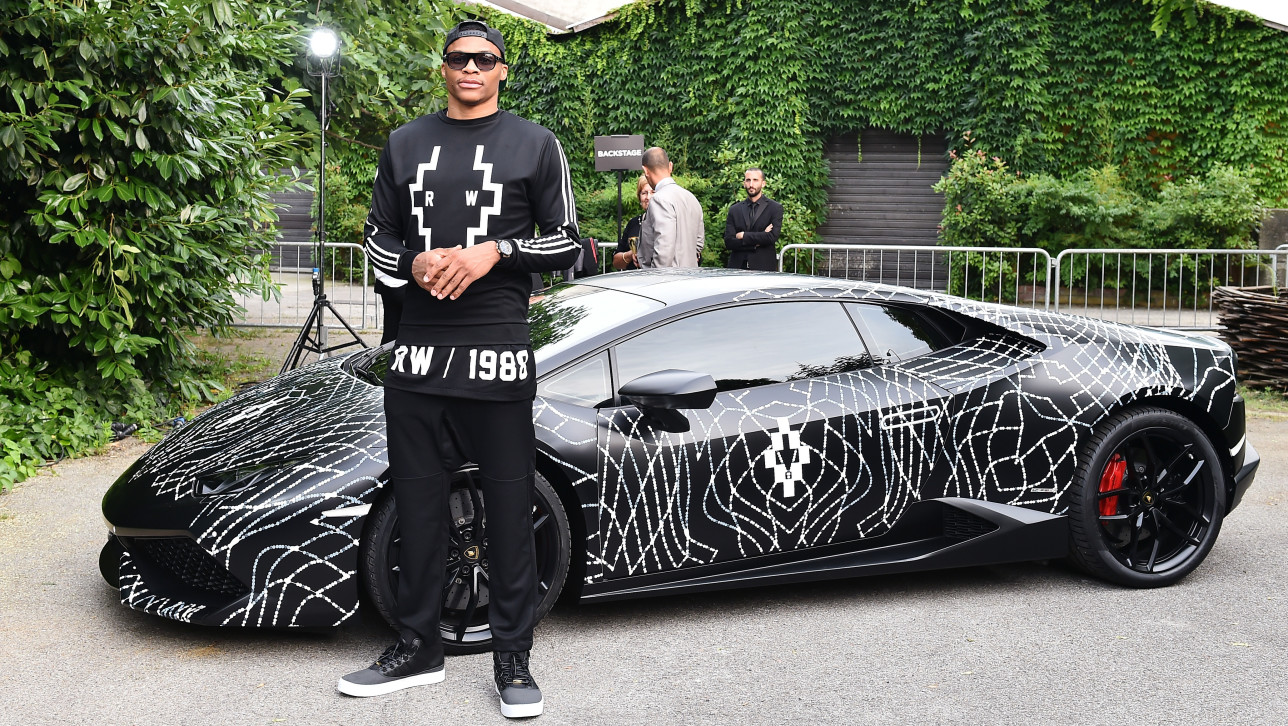 In 2005, after an infamous brawl—forever known as “Malice at the Palace”—between Indiana Pacers and Detroit Pistons players escalated into a surreal battle royale involving fans, the NBA instituted a dress code. The first of its kind among major sports leagues, the code requires players to wear business or conservative attire while arriving to and departing from games, while injured on the bench, and out on official NBA business.

The policy was distinctly anti-black in nature given its explicit ban on items such as do-rags, chains, and sportswear often worn by the black men who make up about three-quarters of the league’s players. While the respectability politics undergirding this policy have made poorly cut suits and haphazard ensembles the norm, a new generation of players have undertaken the Herculean task of pushing the limits of what a basketball player can wear while still abiding by league rules.

For most players, the title of well-dressed only comes after a carefully styled appearance in GQ or Esquire, wherein they appear clad in classic suiting that commits the dual injustice of falling into safe, played-out archetypes and failing to represent where a player is from, their personality, and their personal style off the court. But the truly well-dressed go beyond suits to test the limits of menswear and are unafraid to play with proportion, color, and fabrication. These individuals are breaking down distinctions between formal and casual, and even masculine and feminine.

While players like James Harden are attracted to cerebral styles from designers like Dries Van Noten and Dior’s Kris Van Assche, others like Nick Young opt for the nouveau riche insouciance of Balmain, Versace, and Saint Laurent. These choices not only reflect a new, compelling intersection between blackness, hip-hop culture, and fashion, but also actively engage in an ongoing narrative about black aspiration and wealth that affirms their social and economic capital.

Black men practically invented monotone looks in searingly bold colors—the Bloods and Crips were the original squads, united by wearing their allegiances all over their bodies through color and tattoos—and Dwyane Wade’s head-to-toe Hermés orange look, which he debuted while leaving a press conference in Indiana, stands as one of the most important examples.

The careful balance between the comfort of the knit cardigan, the strict rigor of a tailored pant, and the athleticism of the sneaker—arguably the most iconic article of clothing in basketball—bends the rigid demands of business casual into a subversive style statement that, importantly, does not outshine his personality. In other words, it’s a goddamn look, one that shows Wade can have fun with fashion but retain his individuality by staying comfortable in his own skin.

Nor NBA players don’t shy away from the conceptual, especially Amar’e Stoudmire and Tyson Chandler, who have both been spotted in Rick Owens, a fan favorite of devout hypebeasts and fashion insiders alike. Owens’ inspirations span far and wide, from brutalism and concrete to more intangible concepts like lightness, movement, and fragility. These are nevertheless clothes that are meant to be lived in, a point Owens made a spectacle of in his 2014 show, which featured step teams performing a dynamic mix of cheerleading, military drill, and step-dancing.

Fetishizations of black bodies notwithstanding, when these clothes are worn by NBA players, it breathes life into abstraction, personalizing elements of the concept and asserting the validity of luxury items on typically marginalized bodies, albeit very rich ones. As the dress code seeks to undermine black self-actualization, these subversions become all the more important. They are proof of the fact that while clothes make the man, they should not define him, nor limit his potential.

There are, of course, no shortage of efforts to do so. Hollow words like “metrosexual” and “crazy” are often bandied about when talking about players like Russell Westbrook, who hews a bit too closely to ephemeral trends and ends up looking derivative of an Urban Outfitters catalog. But experimentation should never be discouraged, least of all from people who do so with sincerity and in good fun. Westbrook’s propensity for long-line tees, studded sneakers, and recycled N.E.R.D. get-ups show a great empathy with his fan base, many of whom dress in the exact same way.

The reciprocity between the athlete and audience is what makes Drake’s partnership with the Toronto Raptors so successful, making clothes that speak to the aspirations and identities of players and fans alike.

This last point is an important one, as the symbols that NBA players use to project their identity are enmeshed in greater narratives of blackness and aspiration. As the two converge on the worlds of hip-hop and fashion, basketball players have become able to transcend any single genre and combine elements from each with authority.

This wouldn’t have been possible a decade ago; certainly no one could envision Michael Jordan having anything to do with deconstructed Helmut Lang tall tees or drop-sleeved overcoats. It is a pleasure to witness a new generation of basketball players take fashion more seriously and approach their own style with conviction, injecting traditionally white signifiers of luxury and style with a distinctly black sensibility.

Being in control of one’s own narrative—typically understood on the court but here expressed through clothing—is liberating in and of itself. That feeling is just as fulfilling as anything that happens during the game.