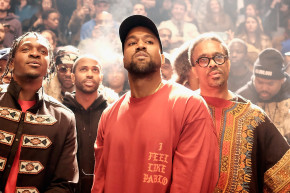 Like Kanye’s Diary, Fashion Week Day 1 Was All About Kanye West
By Jennings Brown

Like Kanye’s Diary, Fashion Week Day 1 Was All About Kanye West

The rapper-slash-everything knows exactly how to get people talking 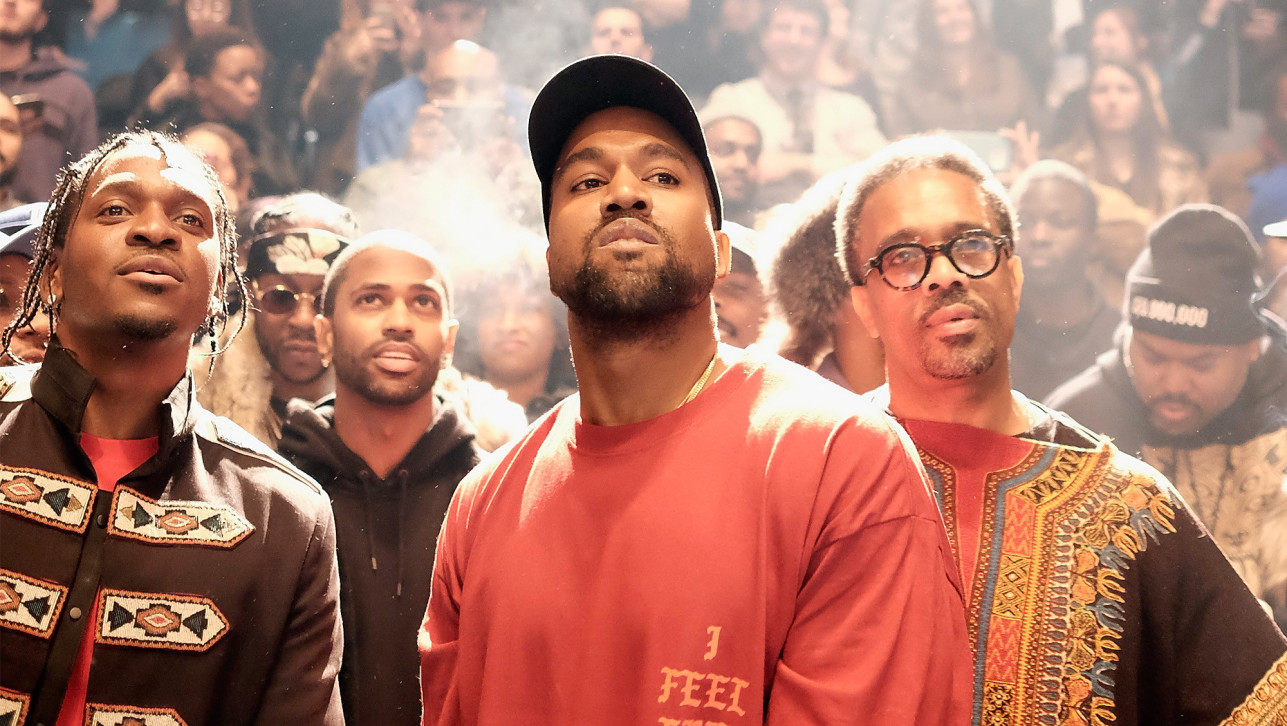 Musician-turned-designers are dominating the social-media conversation at the beginning of New York Fashion Week.

Vocativ analyzed all tweets and Instagrams that included NYFW hashtags or were posted at fashion week venues during the first day of the event and determined that Kanye West got by far the most mentions.

There is no surprise that West got the most buzz on day one of New York Fashion Week. Not only did the artist debut Yeezy Season 3 and his new album “The Life of Pablo” at the biggest stage in Manhattan—Madison Square Garden—he also livestreamed the show to 20 million viewers. The second and third most-mentioned shows were BCBG Max Azaria and Desigual, respectively. An Instagram from BCBG Max Azaria posted by YouTube teen fashion star Amanda Steele has been liked more than 86 thousand times.

Our search also shows Rihanna is one of the most anticipated designers. Her Fenty x Puma show got more buzz on the first day than any other upcoming show. Tonight we’ll find up if her work will live up to the hype.