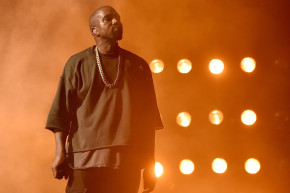 Kanye’s Yeezy Show Was A Total Fail On Tidal, And People Are Pissed
By Andrew Luecke

Kanye’s Yeezy Show Was A Total Fail On Tidal, And People Are Pissed 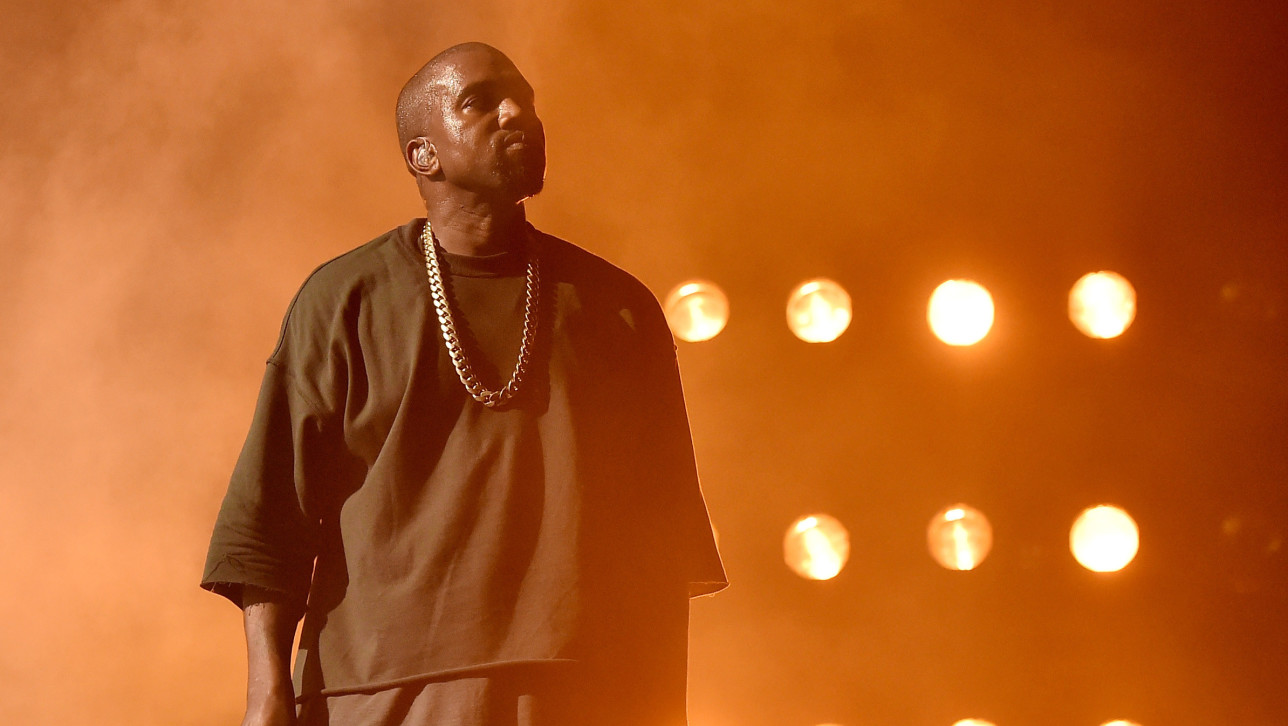 Minutes after the show started, would-be viewers bombarded Twitter with complaints about slow load times, buffering issues, and horrendous audio quality. These issues forced many Tidal users to turn their quality settings down to low-definition just to get a glimpse of what was going on. When Vocativ scanned over 7,500 tweets containing the word “Tidal” from the final 50 minutes of the show, analysts found that 688, or 9 percent, contained the words, “suck,” “ass,” “shit,” or “fuck.” Damning declarations indeed.

For those who were actually inside Madison Square Garden and at the show, the reaction was completely different, with many attendees declaring Ye’s new work an absolute triumph. Of course, Kanye wasn’t the only one getting attention. Attendees, including Gigi Hadid, took to social media to freak about the Kardashian clan, who sat together at the show in matching white marabou outfits—another treat that Tidal users missed out on.

@kanyewest Yo fuck Tidal. nobody ever liked it so youre just inconveniencing more people who just want to listen to your album

This is the most epic livestream fail ever. #Tidal #YeezySeason3