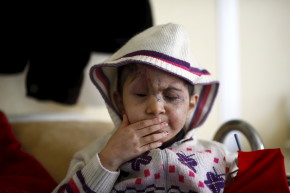 470,000 People Died Due To Syria’s War: By The Numbers
By Sarah Kaufman

A new report says 11.5 percent of Syria's population has been killed or injured since the start of the conflict 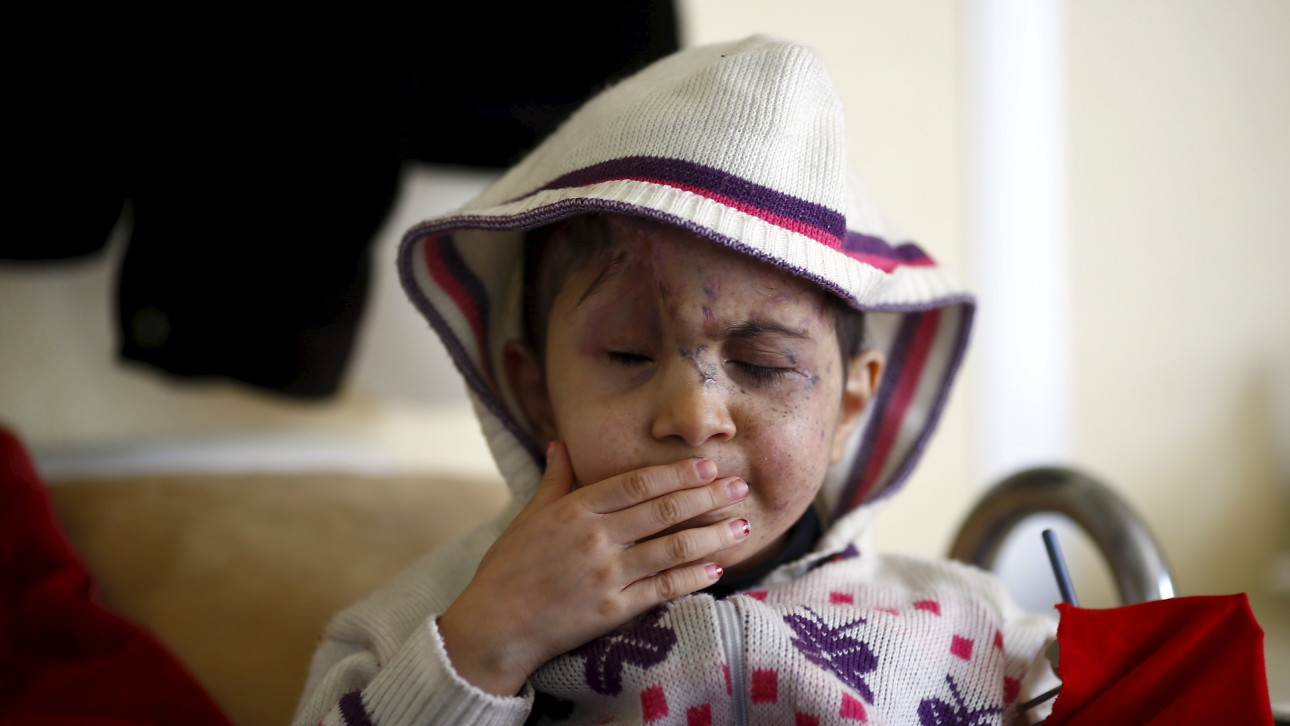 The death toll resulting from Syria’s conflict has hit unfathomable highs. A stunning 470,000 people have died in the country’s war, according to a new report. That figure is twice as high as an earlier estimate by the U.N., which put the death toll at more than 250,000.

The new report, by the Syrian Center for Policy Research, found that overall quality of life, health and education have plummeted in Syria since its ongoing conflict broke in 2011, reported The Guardian, which had exclusive access to the report. “Human development, rights and dignity have been comprehensively ruined,” the report said.

The Syrian Center for Policy Research based its report on findings from the ground in Syria, and claims to be neutral in the conflict. “We use very rigorous research methods and we are sure of this figure,” Rabie Nasser, the report’s author, told The Guardian. “We think that the UN documentation and informal estimation underestimated the casualties due to lack of access to information during the crisis,” he said.

Here’s a breakdown of some of the report’s most shocking findings:

Approximately 470,000 people have been killed by the war, directly or indirectly, the report says. Combining that with the number of those who have been maimed or injured amounts to a total of 11.5 percent of the country’s population.

The life expectancy of Syrians has plunged since the beginning of the conflict, from 70 in 2010 to 55.4 in 2015—a drop of 15 years in just half a decade. To put that in perspective, the average life expectancy in the United States is 78.8, according to the Centers for Disease Control and Prevention.

The loss of GDP and capital stock has been massive, the report found. To make matters worse, economic conditions affect residents unevenly. “Prices in conflict zones and besieged areas are much higher than elsewhere in the country and this boosts profit margins for war traders who monopolize the markets of these regions,” it says.

More than 13 million Syrians have lost their jobs. The conflict “continues to destroy the social and economic fabric of the country with the intensification of international interventions that deepen polarization among Syrians,” the report said.

A new offensive in the province of Aleppo by the Syrian government and its allied forces prompted a fresh wave of internal displacement. Around 50,000 people in just one week have been on the move, the International Committee of the Red Cross has said. Many are living in tents on the Syria-Turkey border, hoping to enter the Syria’s neighbor in search of safety.

Almost half of the Syrian population, 45 percent, has been displaced since 2011, the report said.

The mortality rate in Syria more than doubled in five years, surging from 4.4 per thousand in 2010 to 10.9 per thousand last year. That’s due to violence, as well as inadequate health services, and the lack of clean water, food, sanitation and housing, the report said.

As conflict drags on, the U.S. has called for fighting to stop immediately, while Russia—backing Syria’s regime—has proposed that a ceasefire start on March 1. Western nations perceive the delay as a chance for Russian forces in Syria to take more time to crush the Syrian opposition. A new round of peace talks on Syria started Thursday in Munich, but a ceasefire still seems unlikely, as the Syrian opposition said it couldn’t trust the Russians, Reuters reported.