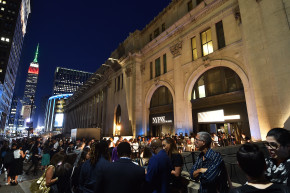 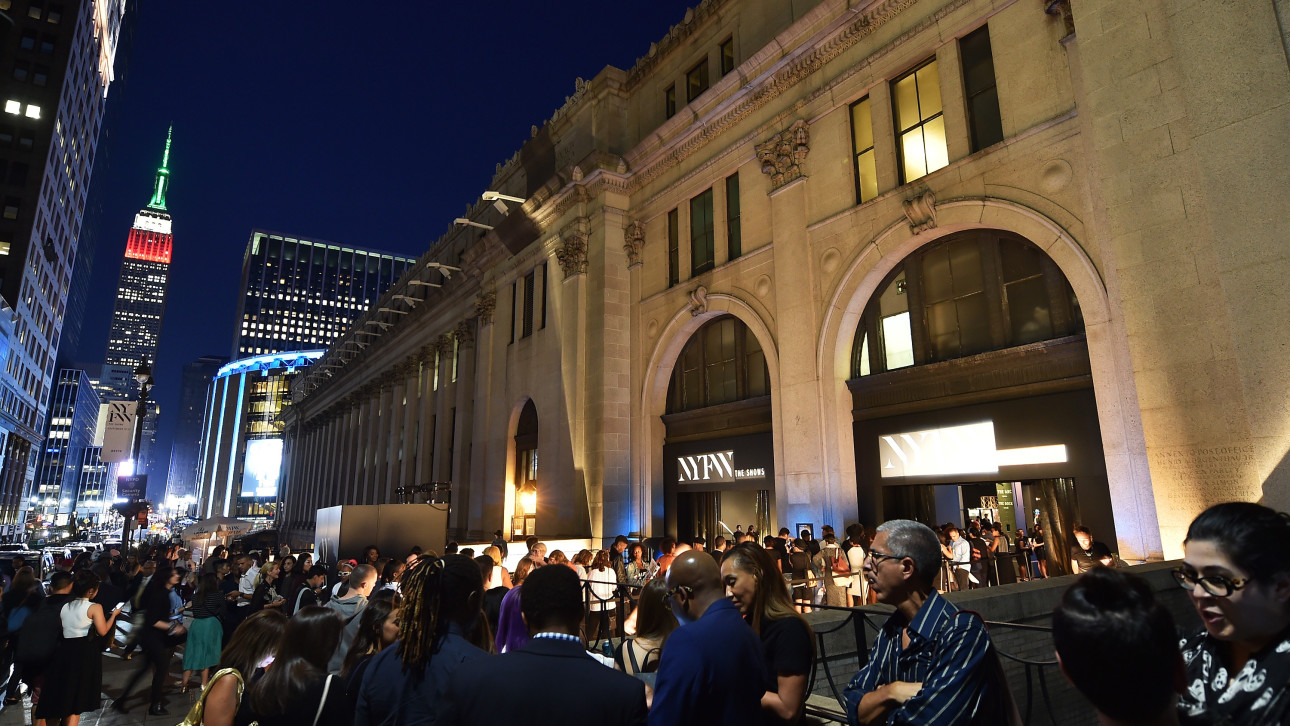 Manhattan, Brooklyn and now Queens. It's getting harder to escape NYFW — (Mike Coppola)
By Jennings Brown and Kaitlyn Kelly
Feb 11, 2016 at 1:59 PM ET

Back in the good ol’ days, New York Fashion Week was easy: The shows were almost entirely confined to a centralized location. The salad days lasted for 21 years—but those days are long gone. Now attendees have to scurry all over Manhattan, Brooklyn, and even Queens to see all the shows. This is, of course, impossible. Why are we doing this to ourselves?

In 1993, Fern Mallis, executive director of the Council of Fashion Designers of America, created the first New York Fashion Week, bringing what had been a smattering of small shows scattered across the city to Bryant Park, where they could be all held centrally under tents. Fashion Week stayed in that location for the next 17 years. It was easy.

By 2010, Fashion Week had grown so big that it had to move to the larger venue of Lincoln Center. Four years later, Alexander Wang hosted a show in large warehouse in Brooklyn Navy Yard, proving that a high profile show needn’t be bound to Manhattan. It was a sign of things to come—the next year, event organizers had to ditch its Lincoln Center location—where the event had spilled over into neighboring Damrosch Park—due to a lawsuit by the park and environmental activists who were none too pleased with the intrusion of fashion tents.

And so the shows scattered. Catwalks and presentations have popped up tat various venues all across the city, including Milk Studios in Chelsea, Industria Superstudio in Greenwhich Village, Skylight Studios at Clarkson Square in TriBeca, and Moynihan Station in Midtown (the latter two are current official venues of New York Fashion Week). This year, one designer, Eckhaus Latta, is even showing at MoMA P.S. 1 in Queens. Before long, no borough will be safe from troves of meticulously styled journalists, bloggers, and fashionistas. Consider yourself warned.