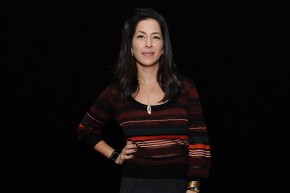 How Social Media Is Changing Fashion Week As We Know It 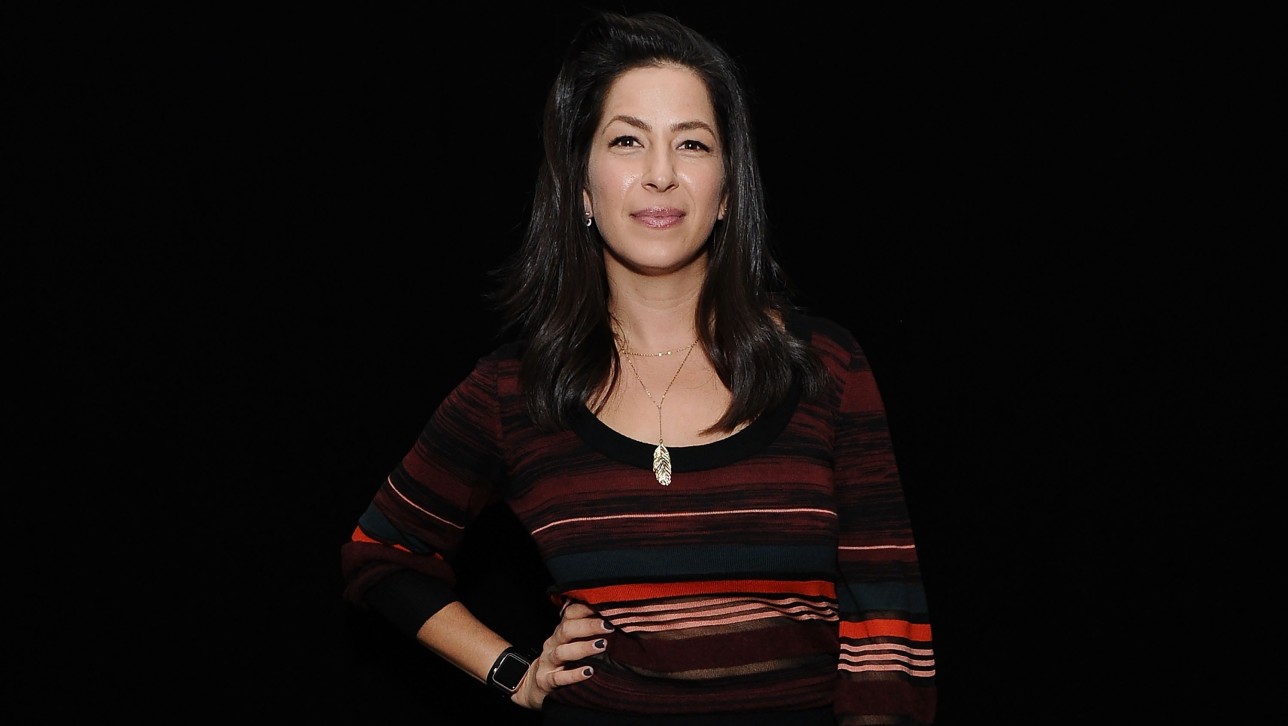 Until very recently, the entire fashion industry’s schedule revolved around New York Fashion Week and the handful of other showcases held each year in major fashion capitals. But now a handful of prominent labels—including Rebecca Minkoff, Tom Ford, Burberry, and Vetements—are out to change all that. Instead of following the traditional timeline of showing fall designs in the spring and then making them available to consumers in September, these rebels have decided to show collections that are available for sale right away. This sudden shake-up has many people in the industry questioning what the future of fashion week looks like.

More Menswear Is Having A Pop Culture Love Affair

Minkoff first announced her decision to change her rollout back in December. Instead of sending her fall 2016 collection down the runway, she will be in New York promoting looks that she first debuted during her spring 2016 collection. (She’ll also be holding private showings of her new fall collection with buyers and editors.) Challenging the status quo is of course a big risk, but she explained in a statement why it’s one worth taking:

“We have seen that the current fashion show system isn’t working. Through social media and the internet, our customer is seeing the product at the same time as editors and influencers; by the time that the product has hit retail shelves six months later, they are over the item that they were coveting when it originally walked down the runway.”

Tom Ford echoed her point, saying in a statement, “We spend an enormous amount of money and energy to stage an event that creates excitement too far in advance of when the collection is available to the consumer.” So, in an effort to create a more efficient system, the designer announced he was cancelling the press previews of his fall 2016 collections (both mens and womenswear) that were scheduled for next week in New York. Instead, he’ll show both collections in September—at which point they’ll be immediately available to buy.

More Are Birkins and Booze the New Gold Standard?

Burberry revealed its own plans to change up its usual schedule at London Fashion Week. The British brand will stop putting on four shows a year and instead present only two seasonless collections—called simply February and September—that include both men’s and women’s fashion, which is also in line with the trend toward increasingly non-gendered fashion. Vetements has said it will do something similar beginning in January 2017, where they’ll show in Paris several months before the string of traditional fashion weeks get going.

That designers have decided to jump ship on the traditional fashion week schedule speaks to a larger displeasure with the traditional way of doing things. As the event has become more and more of a spectacle, many industry insiders have been turned off by the hassle of attending, and, according to the New York Post, even the parties surrounding the event aren’t cool anymore. Diane von Furstenberg told WWD, “We have designers, retailers, and everybody complaining about the shows.”

In fact, back in December, the Council of Fashion Designers of America (which von Furstenburg chairs) announced it had hired consultants to study how the industry’s main event might be repurposed to be more consumer-facing. But many designers don’t want to wait. So they’ve boldly taken matters into their own hands. If their experiment works, it’s very hard to see how the old way of doing things can be justified for much longer. The only question is whether the organizers of New York Fashion Week and others can adapt in time to keep the time-honored ritual relevant.