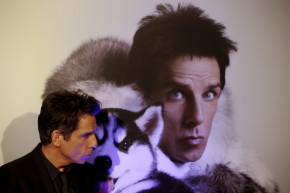 What is this? A search engine for ants? 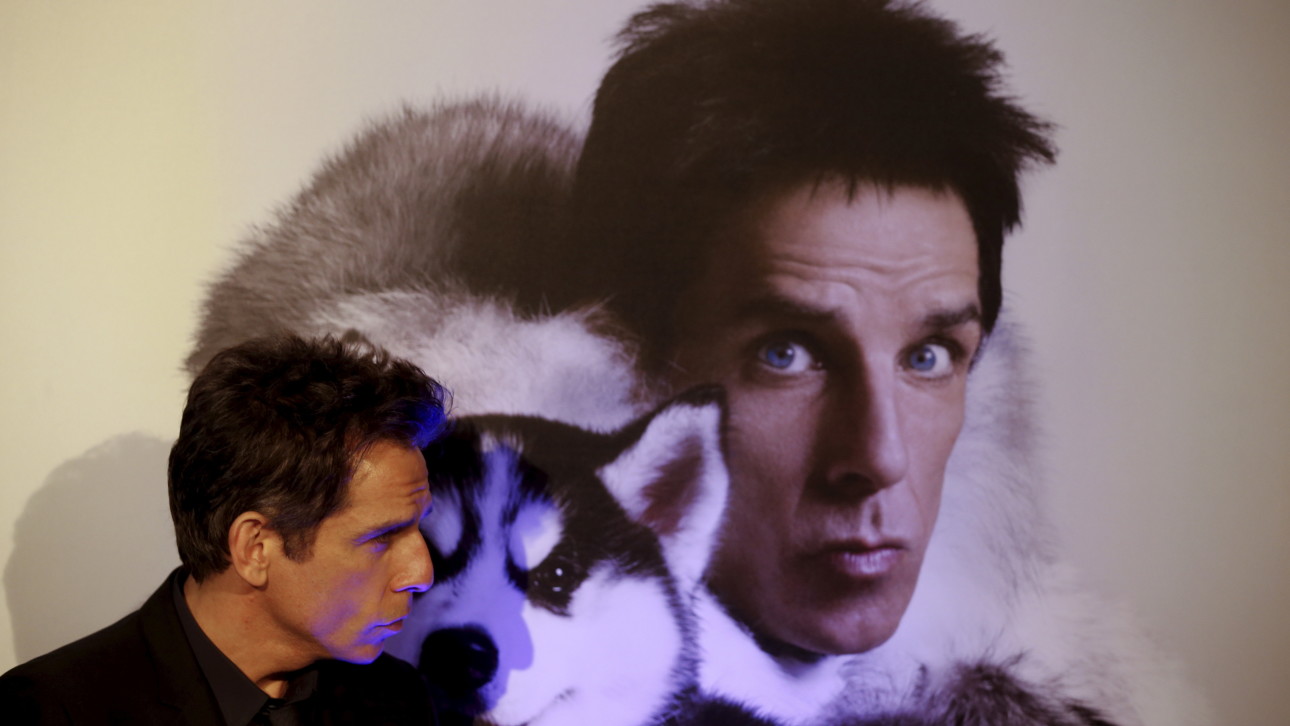 The long-awaited return of America’s favorite self-obsessed model, timed its release to New York Fashion Week, hoping to ride on the surge of interest the city’s annual fashion to-do event would spark a sense of solidarity with the new flick. It worked, at least according to Google.

The team behind Zoolander 2 has made no attempts to hide the fact that the movie’s marketing strategy is completely ingrained in NYFW in the lead up to the film’s release on Friday, February 12 and fashion week from February 11-18. Zoolander posts Instagram selfies with all kinds of celebrities and models, and he even landed the holy grail of fashion: the cover of Vogue’s February issue, alongside co-star Penelope Cruz.

Google doesn’t release exactly how many times a search term was googled over a period of time. Instead, it indexes the googling on a scale of “search interest,” which it measures by dividing the number of times someone googled that term by the number of total Google searches over that time period. And on a scale of interest, Zoolander kicked New York Fashion Week out of the park this year.

The last time Zoolander’s perfectly symmetrical duck face graced the screen was a whopping 15 years ago, before Instagram, before Facebook and before selfies even existed, let alone became a word in the dictionary. The people behind marketing the model’s return have employed a strategy of integrating him in a meta-fictional way with real life social media, which already provides a stark contrast to the original Zoolander. So far, it’s worked, at least on Google.