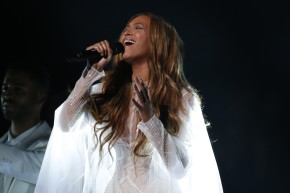 The pop icon's new single is all about black culture and race, and highlights police brutality 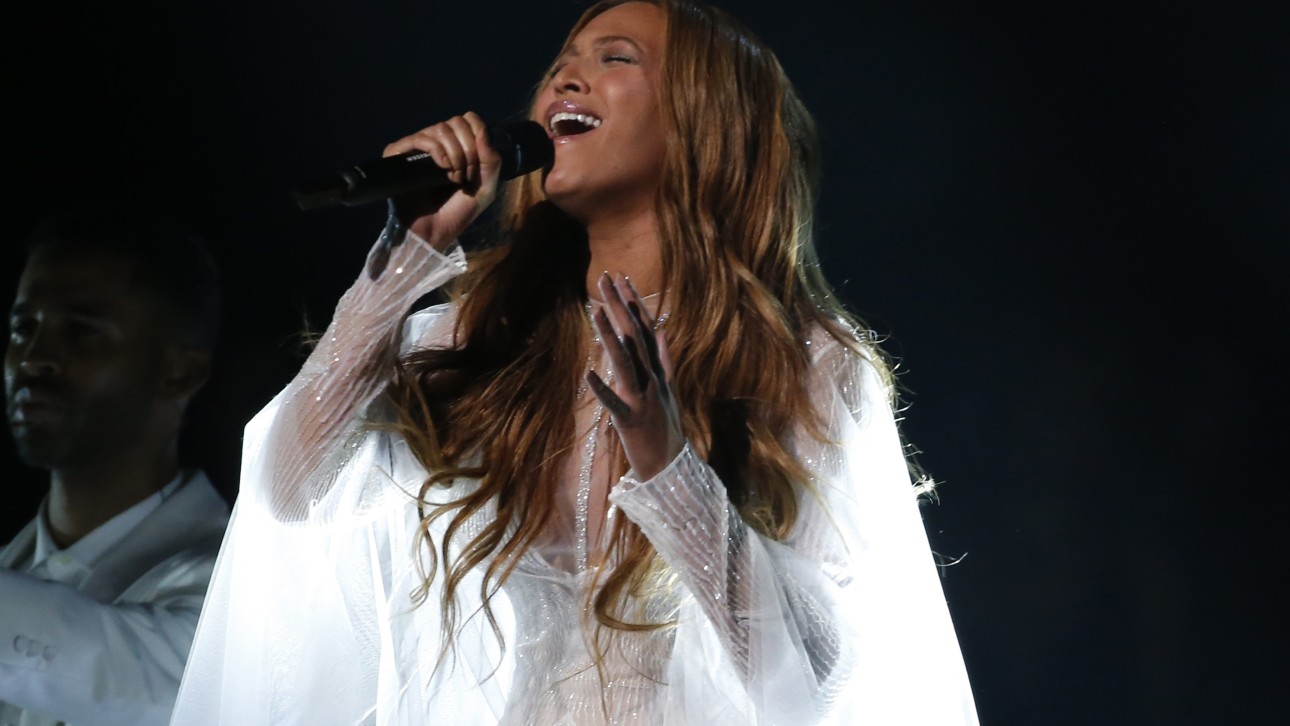 Beyoncé new single “Formation,” released on Saturday night, is being hailed by her fans as a black power anthem and public declaration that she supports the Black Lives Matter movement.

Vocativ used our technology to analyze over 30,000 tweets that mentioned “Beyoncé” from midnight to 2 a.m. Eastern Time on February 7, finding that #BlackLivesMatter was the hashtag most associated with her name—after #formation and #beyonce—during that period. Use of the hashtag #BlackLivesMatter also more generally skyrocketed after Beyoncé released “Formation” and its accompanying music video. The hashtag was posted in 48,000 tweets overnight.

More The Secret To Beyoncé’s Buzz

While Beyoncé doesn’t officially say or shows the words “Black Lives Matter” in her video, it introduces audiences to a side of Beyoncé her fans haven’t seen—a grittier and more political side, highlighted in symbolic scenes. The video shows a child dancing in front of riot police and a wall spray painted with the words “stop shooting us.” Beyonce also sinks a New Orleans police car stuck in post-Katrina flooding.

Many of her fans are saying the video celebrates black women and black culture in Louisiana. The video’s symbolism included clear references to the ongoing fight against police brutality. “Beyonce’ raised the black power fist from the top of a sinking police car during black history month,” wrote one Twitter user. Many are calling the child’s dance scene the most powerful image.

this is one of the most powerful images ever. music with a message. beyonce killed this video. #BlackLivesMatter pic.twitter.com/T6QKREmlKT

@Beyonce music video was pro-black, #blacklivesmatter, and Afros everywhere. I live for it

Beyoncé, who reportedly directed the video herself, has been a longtime supporter of the movement, helping bail protesters out of prison in May 2015 and posting a picture of Mike Brown—the black man who was shot dead by a white police officer in Ferguson Missouri in 2014—on her Facebook page to honor him. The pop icon and husband, Jay Z, also attended a ‘Justice for Treyvon Martin’ vigil in July 2013 and met with the Freddie Gray’s family in Baltimore. Jay Z’s Tidal music service, which Beyoncé co-owns, recently announced it would donate $1.5 million to the Black Lives Matter movement.

Her video, which was already viewed more than five million times on Youtube by Sunday morning, was released just a day before her highly-anticipated halftime performance at Sunday’s Super Bowl.