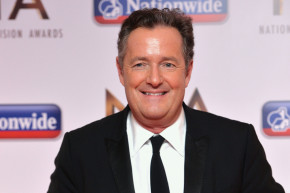 Piers Morgan Probably Lying About Being Attacked By Boobs

He says he's gotten hundreds of cleavage shots, but that's not exactly true 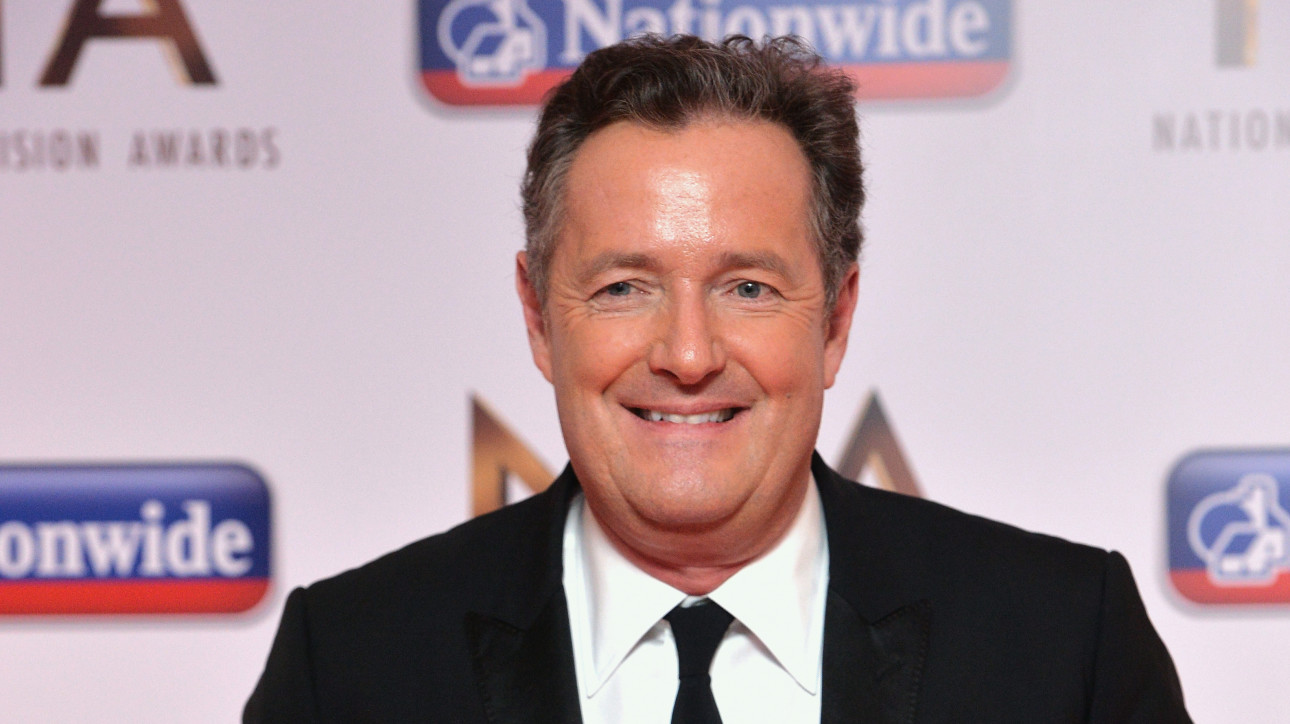 Piers Morgan has painted himself a victim of #cleavagegate — Getty Images
By Cassie Murdoch with Or Schwartz
Feb 05, 2016 at 6:01 PM ET

Piers Morgan is known for being many things—a British TV presenter, a disgraced journalist, and a general blowhard who routinely says and does offensive things. His attempts to get attention are usually roundly ignored, but his latest stunt has actually worked.

Piers, being Piers, picked a fight with Susan Sarandon over a cleavage-baring outfit she wore, and now he’s got the whole internet talking about how feminists are attacking him with photos of their own décolletage. Thrilling, right? Maybe if he could actually prove it was happening, but a Vocativ analysis of Morgan’s Twitter account revealed a very different story than the one he’s been telling. It seems that his cups don’t exactly runneth over—he’s actually only received a handful of cleavage shots.

This one-sided “feud” began over the weekend when Morgan criticized Sarandon’s wardrobe choice for the SAG Awards, where she presented the In Memoriam segment of the show. He first called it “very tacky” on Sunday. The issue led him to tangle with a few people on Twitter early in the week, but things didn’t really take hold until he made a point to tweet about it AGAIN on Wednesday morning:

Would Susan Sarandon wear this to a funeral? No.
It was thus horribly inappropriate for an In Memoriam tribute. pic.twitter.com/hMoGChJY8D

Leaving aside the issue that this was not actually a funeral—it was a Hollywood awards show—since when is Piers Morgan the Official Arbiter of Good Taste? Anyway, he was clearly looking for attention, and the lucky chap got it. Susan Sarandon responded around noon the next day, dedicating a gorgeous #TBT picture of herself in a bra to Piers and leaving it at that.

In an attempt to come off like a jolly fellow and not like a troll who has a barely concealed hatred of woman bubbling just under the surface, Piers tweeted back a photo of his head photoshopped onto a scantily clad guy in front of a fire. But no one cared. Instead, women started tweeting Sarandon photos of their own cleavage to show their support—they even used hashtags like #cleavagesolidarity. About 7:30 that night, Piers retweeted a single cleavage pic which was sent to Susan Sarandon (but mentioned him as well). Then he tweeted “Feminists now sending me photos of their cleavage to ‘punish’ me for criticising @SusanSarandon. Curious notion of punishment.” Then, just half an hour later, he tweeted this:

Here’s the thing though. He wasn’t under attack. Not even a little bit. Vocativ did an analysis of all the tweets that mentioned @PiersMorgan from 10:00 am Thursday until 10:00 am this morning. We looked at all tweets that included photos (excluding those that were just promoting news articles about this so-called battle of the boobs), and it turns out Piers himself only received four—yes, FOUR—cleavage photos from women. (He did receive a few gems from men too, including some butt cleavage sent by one brave hero.) He then rather gleefully retweeted eight photos that were actually sent to Sarandon but mentioned @PiersMorgan in their text.

Things look rather different on Susan Sarandon’s Twitter page. She retweeted a whopping 59 cleavage photos that mention her. (A few of these also mention @PiersMorgan and were part of the eight he retweeted.)  She also retweeted nine great “cleavage” photos from men, and then went back to retweeting Bernie Sanders, which she seems to be making quite a hobby of lately.

This morning, Piers began the day with this bold and misleading declaration:

Woke up to hundreds of cleavage tweets from feminists.
If guys did that to a feminist writer she’d scream for their arrests.
I just laughed.

It is true that a lot of people had tweeted at him about how misguided his comments were, but only a few included pictures (which were all accounted for above). That didn’t stop him from giddily implying that he was spending all day being forced to look at all the boobs being sent his way. And another thing: people tweet at him all the time about how misguided his various opinions are, and he doesn’t go around creating hashtags about it. This instance is apparently the exception, because he’s now actively promoting #Cleavagegate.

Thanks for all the consoling words. I’m taking my ‘punishment’ like a man. #cleavagegate — Piers Morgan (@piersmorgan) February 5, 2016

Honestly this is more of a #Deflategate. He’s making a pair of mountains out of molehills, if you will. Sure, plenty of people tweeted photos of their cleavage to Susan Sarandon, but it wasn’t hundreds. And they weren’t in any way directed toward or mentioning him. To find them, he’d have to be looking at Sarandon’s page or searching her mentions. Which obviously he did, as his retweeting pattern suggests. His decision to label this an “attack” on him is rich. That’s like saying you were assaulted by breasts after you googled the word breasts. Kind of makes you pity the poor old boob.

Of course it’s possible he was privately barraged by hundreds of photos of women’s chests via some other secret source. They can’t all have been DM’d to him, since he has to follow you for you to DM him. Were that many woman #sexting him on his private phone or emailing him? Signs point to no, since he’s repeatedly referred to being tweeted. Still, if that’s the case, we’d love to hear about it. By all means, Piers, show us your hundreds of tits!