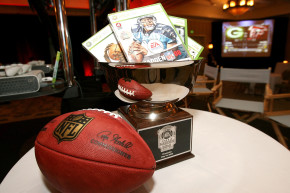 Madden’s Super Bowl Accuracy Is A Sign Of The Apocalypse

With a 9-3 record predicting the Super Bowl, Madden's improving AI is an ominous sign that war is upon us 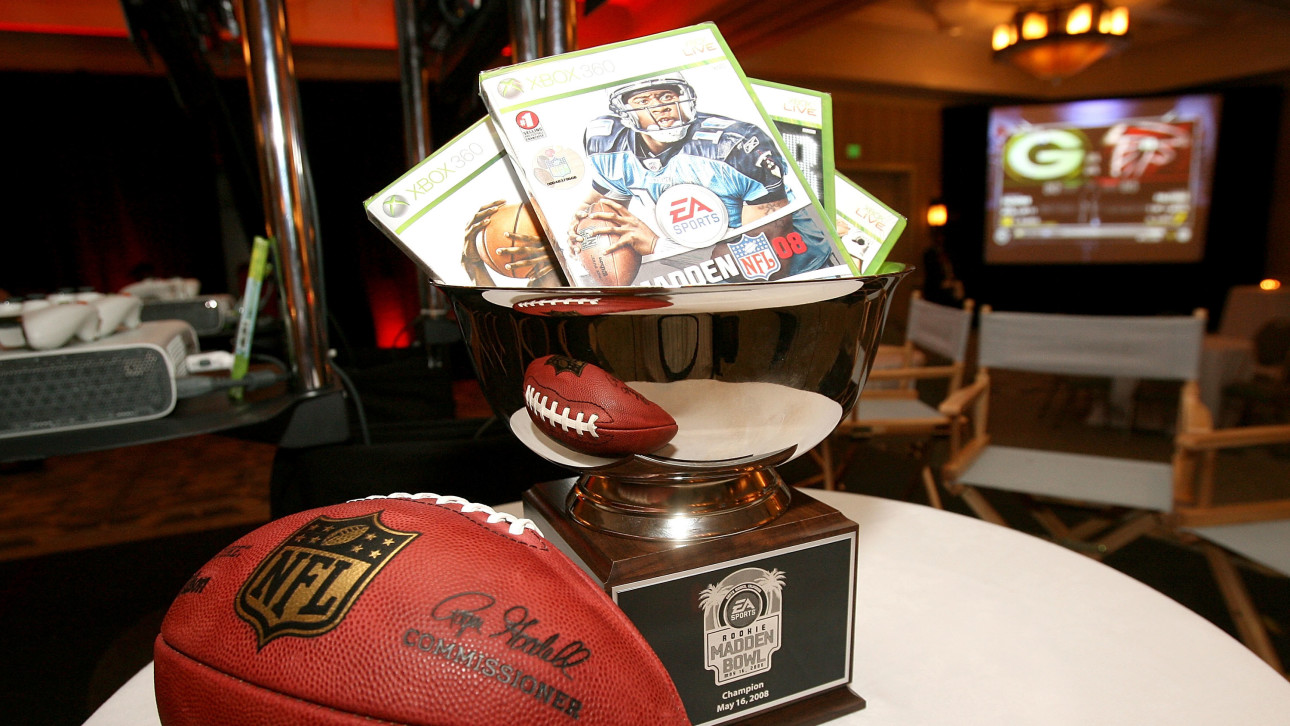 EA’s Madden games are great. They allow the physically stunted among us to realize their dream of lining up in a punt formation on fourth-and-1, calling an audible into a five-receiver set, and having the punter throw a bomb down the sideline that falls 10 yards shy of its intended receiver. Take a few notes, Coughlin; sometimes you just gotta roll the dice!

But as the years have gone by, Madden has gotten more and more realistic. Like, too realistic. It’s getting creepy. To wit: EA does a Super Bowl simulation with Madden the week before the game. Not only are these simulations accurate, but they’re getting more accurate. It’s only a matter of time before Madden starts changing play calls in the Super Bowl itself by hacking into coaches’ headsets and commanding in a deadpan HAL5000 voice “I’m afraid I can’t let you call that, Belichick.”

Vocativ crunched the numbers on Madden’s Super Bowl predictions since EA launched this PR ploy in 2004, and the results have startling implications for the future of man and its looming war against the machines.

Woah, Madden has nine wins over a 12-game stint. That’s a better stretch than the Cleveland Browns have ever or will ever have in their entire post-Art Modell history. Madden’s losses were reasonable, too. It had the Patriots completing their perfect season against the Giants in 2007, the Steelers beating the Packers, and Denver topping Seattle.

Take note, degenerate gamblers. Save yourself two weeks of building ridiculous Excel “models,” obsessing over meaningless pre-game news tidbits, and working yourself into a nervous panic over your various superstitions and just bet according to the Madden simulation. Madden even had the good sense to take the under when the Pats were given an absurd minus-12 against the Giants.

This is the only statistic in Madden’s track-record that provides even a glimmer of hope that mankind can fight back against Madden when it infiltrates the computer systems of President Kanye West’s administration in 2022 by using social media data to decipher Yeezy’s password (GreatestPrezOfAllTime) and destroys the human race with our own nuclear weapons. Madden is pretty spotty against the over/under, consistently predicting shootouts in games that turned out to be defensive struggles.

However, when Madden takes risks, Madden usually wins. (Have fun with that, U.S. military personnel.) It picked the Saints over the Colts, the Giants over the Patriots (the second time), and the Ravens over the 49ers. Madden’s only blemish is when it took the Steelers over the Packers, a game that stands as Madden’s only big miss over a 12-year span.

Last year, Madden predicted the Patriots would beat the Seahawks, 28-24. In the real game, the Patriots beat the Seahawks, 28-24. Let that sink in for a second. … It knew the score. Madden is getting better. Madden is becoming self-aware. Madden will leave you and your children bleeding limbless in the streets with nothing to hold on to other than the comfort that your gruesome death will finally end decades of unbearable suffering.

Take it to the bank, y’all. The Panthers have won Super Bowl 50. More precisely, Carolina takes a 17-0 lead into halftime, but Peyton Manning finds his groove in the second half and gives Denver a 20-17 lead midway through the fourth quarter. With things looking bleak for Carolina, sports writers go ahead and write cringe-inducing Manning-Elway comparisons into the ledes of their gamers before Cam Newton scores a touchdown in the final minute.

Cam dances, white people lose their minds, and the Earth begins its grim path toward total annihilation. Thanks, Obama!