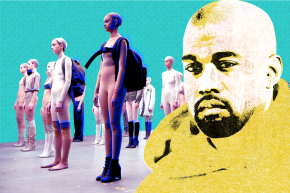 First, you wait—and then you wait some more 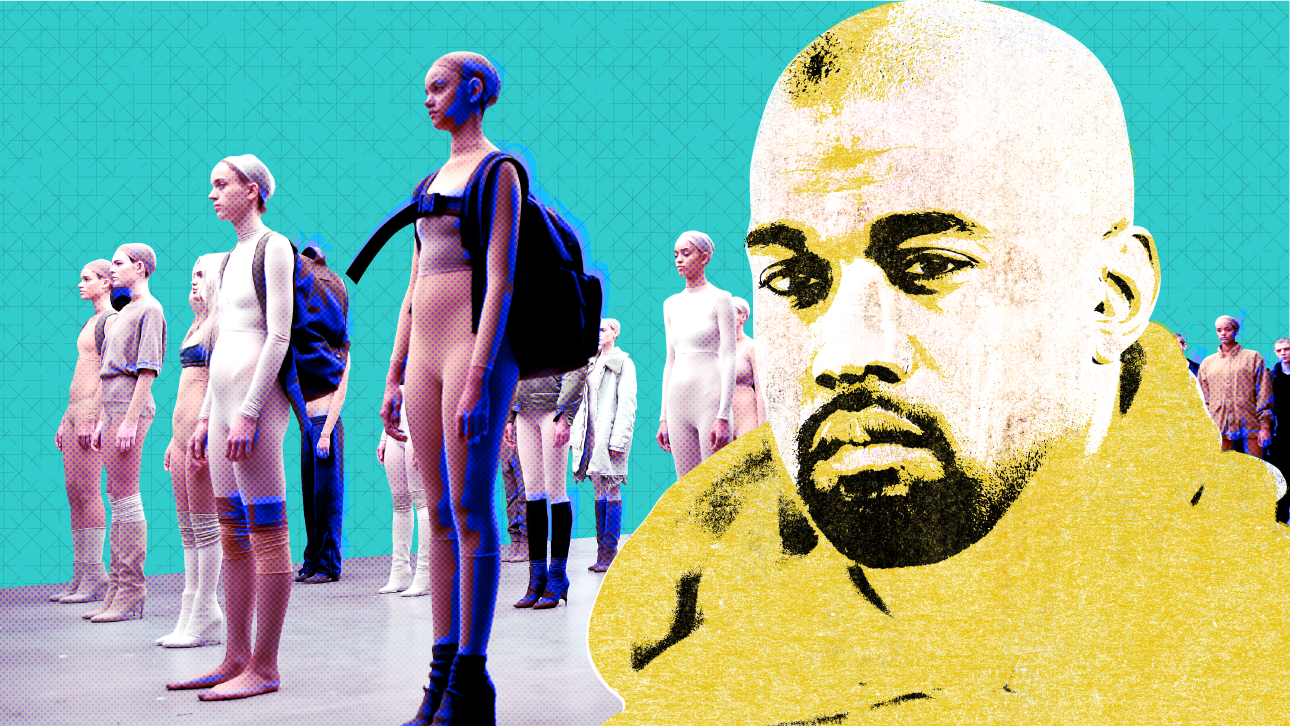 Kanye West will debut Yeezy Season 3 and Waves in a gargantuan fashion presentation/album-listening party at Madison Square Garden on February 11. Tickets to the show sold out in about 10 minutes, but people in New York City had yet another chance to get in on the action on Thursday when Kanye held an open casting session for models to appear in the highly-anticipated show.

Kanye has had an active couple of weeks, between going off on Wiz Khalifa on Twitter, putting the finishing touches on his album, renaming that album, and focusing on his fashion line. His multi-purpose show at MSG next week will be the culmination of all his efforts—but first, the show needs models.

And we’re off. But this is one part of fashion that isn’t all that glamorous. Vocativ analysts geofenced the casting location to gather social media postings from individuals on the scene and, from the looks of it, those hoping to snag a spot in Kanye’s showcase of his latest line did a whole lot of waiting.

and how did you spend your lunch break?

No word on how many models they actually took, but that didn’t stop people from showing up.

subjected myself to the #YeezySeason3 casting call today, it was Something Else

Good luck to all the beautiful people casting for #YEEZYSEASON3 ||| If you don’t get picked doesn’t mean you are not good enough. keep up your positive hustle Good luck : @newslavee @jasminemetivier @gyasi ______ ______ ______ #positivehustle #mknmvz #mmny+ #nyfw #nycfashion #adidas