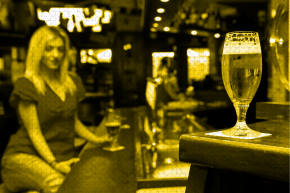 A new report warns against alcohol for anyone who might be pregnant, reigniting a contentious debate 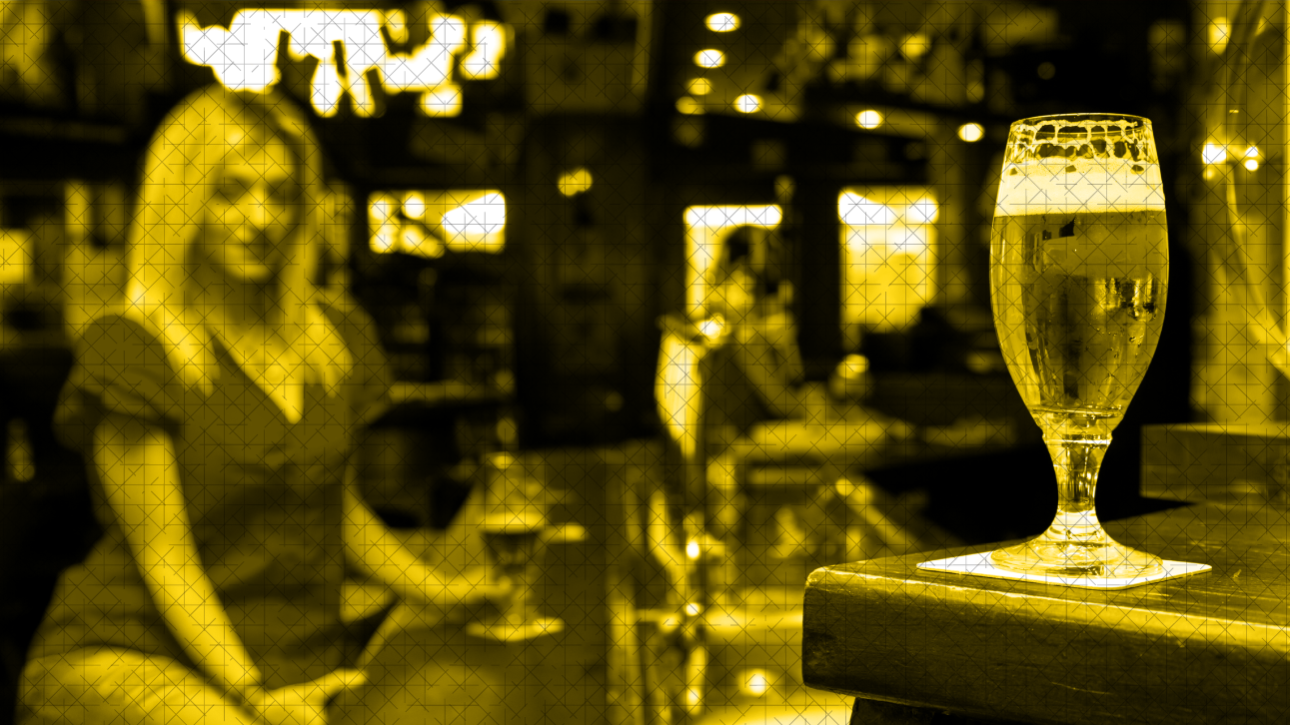 If you’re a woman who could get pregnant, regardless of whether you’re trying to become pregnant or not, put down the Chardonnay. Back away from the end-of-the-day IPA. In fact, don’t drink a single drop of alcohol. That’s the message delivered by a new report from the Centers for Disease Control and Prevention, which finds that 3.3 million women are at risk of exposing their theoretical developing fetus to alcohol because they are drinking and not using birth control.

“Drinking too much for women means any alcohol use if you’re pregnant,” said Anne Schuchat, principal deputy director for the CDC, during a conference call with the media. “It’s not as much how many drinks, it’s any drinks if you’re pregnant—at any time during the pregnancy.”

The report, which analyzed data from the National Survey of Family Growth to estimate at-risk pregnancies, emphasizes the danger of drinking during the early weeks before a woman finds out that she’s pregnant and recommends that women who could possibly become pregnant entirely abstain. Further, the report states that because half of all pregnancies in the United States are unplanned, it’s risky for women to drink any amount at any time during which she may intentionally or unintentionally become pregnant.

This stance reignites a contentious debate on the topic. Thousands of papers have demonstrated that alcohol can harm fetal development, causing everything from low birth weight to developmental abnormalities—but other research has found no proof that light drinking during pregnancy causes harm.

That’s the heart of the divide: On one side are public health officials who take a hardline stance against any amount of alcohol during any stage of pregnancy—even, essentially, pre-pregnancy or could-be-pregnancy. On the other side are experts and activists who say that such guidelines lack nuance and fail to respect women’s ability to weigh risks.

The CDC has long taken a stance of “better safe than sorry” on the matter. When asked about the risk of a woman drinking very mildly while trying to get pregnant—a process that can take months or even years for some—the CDC’s Schuchat said, “We can’t put a number on that for any individual woman, but what we can say is that fetal alcohol spectrum disorders are 100 percent preventable if there’s no alcohol exposure at all,” she said. “So that’s why we say, ‘Why take the risk drinking any alcohol during, any time in the pregnancy, even before you realize you’re pregnant?’”

This approach is extreme and unreasonable, though, according to Rebecca Kukla, a professor at the Kennedy Institute of Ethics and author of “Mass Hysteria: Medicine, Culture, and Mothers’ Bodies.” “We don’t tell pregnant women not to drive cars, even though we are much more certain that there’s a nonzero risk to their fetuses from each car ride than from each drink,” she said. “The ideal of zero risk is both impossible to meet and completely paralyzing to try to meet.”

Kukla argues that such guidelines are also excessively punishing. “The idea that the pleasures and routines that make up women’s days are mere luxuries that are not worth any risk whatsoever is patronizing and sexist,” she said. “And it would also turn their lives into complete hell if really taken to [its] conclusions.”