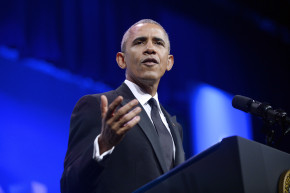 The $1.8 billion budget request is the latest sign that the U.S.' growing military campaign against ISIS will likely stretch for years to come 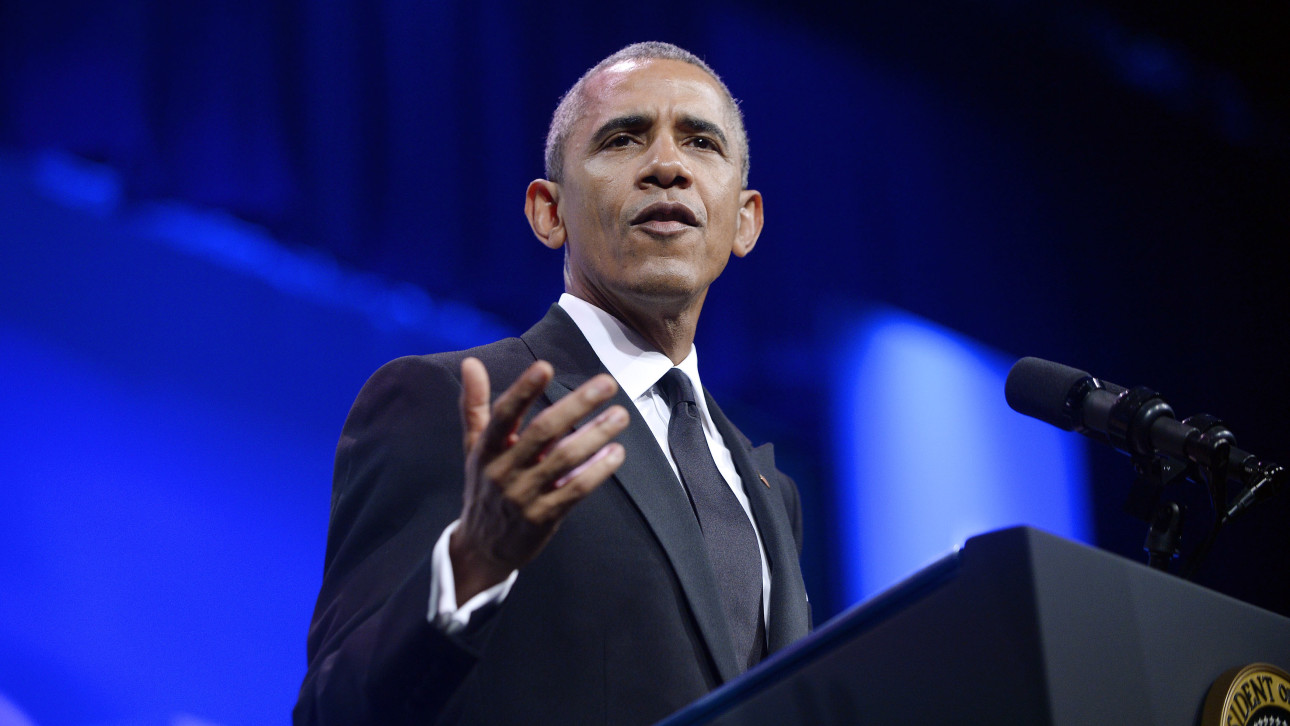 President Obama wants to step up the U.S. military operation against the Islamic State, and he needs billions of dollars in additional war funding and tens of thousands of new precision-guided bombs to do it, defense officials unveiled Tuesday.

The proposed Pentagon budget, announced by Defense Secretary Ashton Carter, shows that the White House wants $7.5 billion to take on the terror group in 2017, a more than 30 percent increase from the amount appropriated for this year. At least $1.8 billion of the war kitty would go toward purchasing 45,000 smart bombs intended to hit ISIS targets across Syria and Iraq.

The request, which will go to Congress next week, is the latest sign of the U.S. military’s effort to accelerate the fight against ISIS. It also makes clear that the military campaign, now in its18th month, will stretch far into the future, despite a string of recent successes by the American-led coalition.

Army Lt. Gen. Sean MacFarland, the top U.S. general in Iraq, told reporters on Monday that the recapture of Ramadi by Iraqi forces was a “turning point” in the campaign against ISIS and that it was only “a matter of time” before coalition forces delivered a crippling blow to the terror group. His upbeat assessment echoed the confident tone struck in recent weeks by Carter and other senior military officials in the U.S.

The Pentagon has conducted more than 9,000 airstrikes against ISIS since August 2014, according to statistics compiled by the Defense Department. As of Dec. 31, the U.S. warplanes have fired $1.3 billion worth of bombs and missiles. Overall, coalition airstrikes have destroyed more than 20,000 ISIS targets.

But even with a fresh surge of cash and weapons, U.S. officials claim that ISIS can only be defeated with the aid of local fighters in Iraq and Syria as well enhanced support from international allies. Both remain problematic.

Analysts and military experts told Vocativ last week that it may be difficult for local forces to maintain their momentum in the months ahead. Meanwhile, Pentagon officials continue to grumble about America’s coalition partners, who they believe are backing the effort in name only.

To hedge its bets, the Pentagon has continued to expand its military presence on the ground. In December, Carter announced that the U.S. would deploy about 200 special operations forces to Iraq to aid with intelligence and apply greater pressure on ISIS. Another 1,800 American troops will be on the ground in Iraq by late spring to train and assist Iraqi forces, officials said.

On Monday, MacFarland hinted there may soon be more American boots on the ground. “Yes, there is a good potential that we will need additional capabilities, additional forces to provide those capabilities,” he said. “We’re looking at the right mix.”