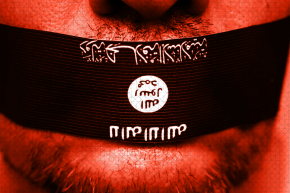 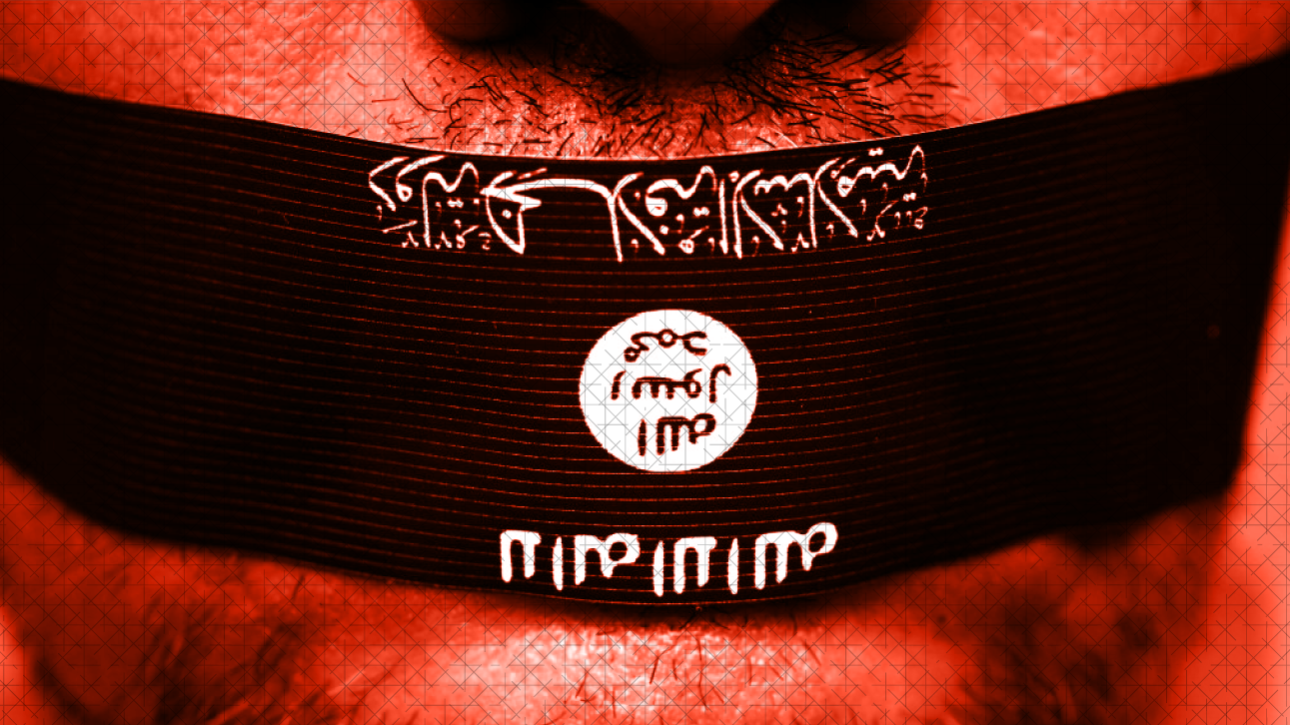 Vocativ deep web analysts discovered the app, which is being distributed by the group’s supporters on social media and ISIS forums. It allows listeners to tune in to live broadcasts—yet another way the Islamic State is distributing its messages to sympathizers worldwide.

“The launching of an app for al-Bayan radio is an amazing project,” a loyalist wrote on Twitter. “We (used to) chase links for the radio but now it’s in our hands at every moment.”

It’s certainly not your average Android app. It can’t be downloaded through the Google store but can only be installed with AKP files that are circulating online among the terror group’s loyalists, Vocativ found. Alongside links for downloading the app, Islamic State supporters called on “brothers from outside the land of the caliphate” to use it—a reference to the territories the group controls in Syria and Iraq.

Translation: The brothers outside the land of the Caliphate, did you download the app for al-Bayan radio on mobile?

The release of the app comes months after ISIS’ semi-official news agency Amaq launched a mobile platform in November, Vocativ discovered at the time. But unlike Amaq, al-Bayan radio is an official ISIS propaganda wing, primarily broadcasting religious segments and daily “news” programs in various languages.

ISIS has used al-Bayan radio in the past to broadcast its claim of responsibility for a Texas shooting, last May. It has also become an important source for updates about the terror group. Aside from now being available online, the radio station is using FM frequencies to reach across Syria, Iraq and Libya, ISIS has claimed in its weekly magazine.