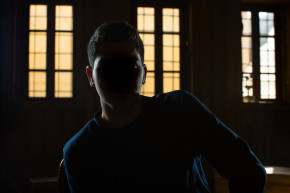 The men are now building new lives for themselves in Turkey, away from the current Islamic extremism that wishes them dead 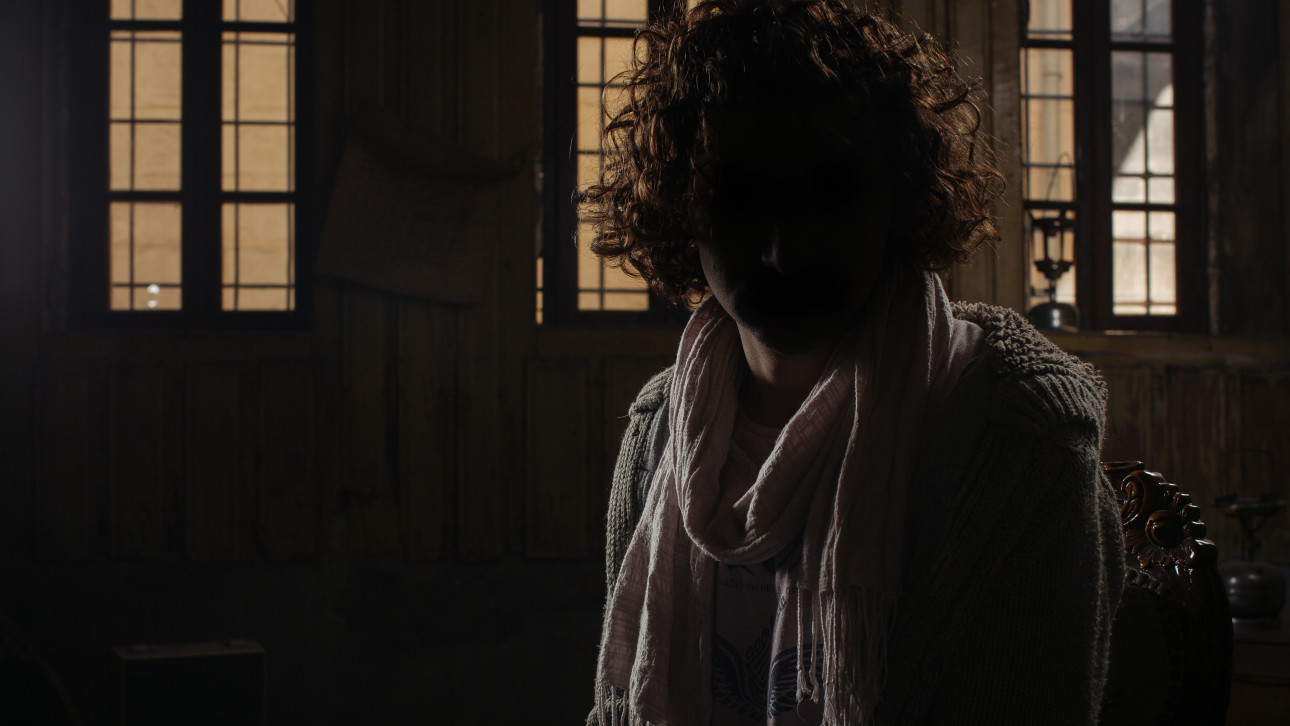 Louay was sexually abused by an older relative, beaten and rejected by his father. Eventually, he tried to commit suicide by hanging. He survived, but permanently damaged his vocal chords, altering his voice.

“I felt really different since I was young and I was not happy with my life,” he says, twisting his fingers in his palms while recalling how only his mother seemed to accept his sexual identity.

“She used to say ‘I have three boys and you,’” Louay recalls, smiling through watery eyes. “She was not saying that in a bad way … she was accepting of me.”

Now 27 years old and a graphic designer, Louay currently lives in Turkey. He left Syria shortly after the civil war broke out to avoid mandatory military service and for fear of violence from the groups that would eventually become ISIS. And he is one of an untold number of LGBT Syrian refugees making a new life for themselves there after fleeing the Islamic State.

Millions of people have fled Syria due to the civil war, the rise of the Islamic State’s self-styled caliphate and the brutality of the Assad regime, desperate to escape regime barrel bombs, Islamic State sadism and persecution by other intolerant, hardline groups. And for Syria’s LGBT citizens, the threat of violence within ISIS-controlled regions is even greater.

Under ISIS rule, even those simply suspected of being gay have been publicly tortured and executed. The Islamic State’s penal code for those accused of engaging in sodomy dictates death is the penalty “for both the receiver and the giver,” Vocativ deep web analysts have found.

Even before the horrors of the Islamic State’s persecution of gays became a daily reality, Syrians were largely intolerant of any variation on “traditional” sexuality. In addition to being abused at home, Louay says he faced dangers on the street in his home city.

“I grew up with this curly blond hair and green eyes … I was the cutie in my family,” he says. By the time he was a teenager, when he could no longer conceal his sexual orientation, his looks and demeanor made him the subject of ridicule and beatings. He was also accused of being a “prostitute,” he says. “My life was in danger.”

It was as a young man, years before the rise of ISIS, that Louay came out to his parents. “I told them, ‘I am gay and you have to accept me.’ But they didn’t accept me,” he says. His father reacted to the news most violently, first cutting off contact with Louay, then later trying to kill him. Louay says he forgives his father for his intolerance and abuse, and he did not want to dwell on the memory.

His family is still in Syria, in an area controlled by the Islamic State, and he misses both.

“I don’t hate my country. If I did, I would end up hating my dad and hating my family. And I still love them.”

These days he lives in relative safety in a city in southeastern Turkey, free from much of the persecution he experienced decades before the war started.

"Ahmad," 20, Poses for a portrait in a Southern Turkish city.

Other LGBT Syrians in Turkey keep a lower public profile, opting to tone down their outward appearance to “blend in” with straight Syrian exiles.

Twenty-year-old Ahmad is originally from a city in northwestern Syria; he arrived in Turkey last year with his 13-year-old sister. His extended family remains in Syria. Ahmad left the country after being detained by armed men working under a Syrian branch of al Qaeda known as Jabhat al Nusra or the al-Nusra Front. “I was arrested once for two days at a checkpoint that belonged to Jabhat al Nusra just for wearing a necklace, which is forbidden in [extreme interpretations of] Islam,” he says.

Ahmad doesn’t go into detail about what happened when he was in captivity other than to say it was a terrifying and horrible experience.

While he feels much safer living in Turkey, Ahmad says he still experiences discrimination, even from his colleagues who work in opposition to ISIS and other extremist groups in Syria.

According to him, his colleagues don’t know he is gay, though they recognize that he is “different” and they mock the way he talks and acts. “They feel that you are gay, but they don’t say it to your face. It’s still harassment.”

Despite the petty remarks by colleagues, Ahmad says his life here is much better for himself and other LGBT Syrians than it was at home.

“[In Syria] our [LGBT] community was so hard to find,” he says. But in Turkey, where LGBT individuals do not live under the fear of execution, LGBT refugees use social media to connect with one another. When Louay added him on Facebook, Ahmad says he knew he wasn’t alone.

In addition to supporting one another, the members of the small, albeit growing, Syrian LGBT community in exile are getting some help from their Turkish counterparts.

“Being LGBT and a refugee at the same time is not an easy thing in Turkey,” says Ozlem Colak, a member of the refugee commission of Lambda Istanbul, a Turkish LGBT advocacy group.

Colak says her group is helping LGBT Syrians living in Turkey get access to doctors, education and other services, like psychological counseling and legal advice.

“The LGBT community in Turkey faces similar situations … difficulties accessing healthcare and education and, most importantly, being harassed and discriminated against,” she says. “But being a refugee means you live through these problems in a new country where you don’t even speak the same language.”

"Khalid," 26, Poses for a portrait in a Southern Turkish city.

Khalid knows all too well about the shared experiences of the Syrian and Turkish LGBT communities.

A 26-year-old former photographer, Khalid works for an aid organization in the Turkish border town of Antakya. In Istanbul, the LGBT community has greater freedom but still experiences harassment and discrimination. Antakya is far more conservative.

“We are still not safe in Turkey,” says Khalid.

Still, it’s a far cry from the dangers he faced while living in Syria, he says. “It was very hard. When some people would see a ‘soft’ guy on the street they would beat him.” After the Islamic State began gaining power, the danger he faced for being gay increased significantly. After one of his best friends joined the ISIS, Khalid found out that his name had been added to their hit list. He fled Syria shortly thereafter.

“My father encouraged me not to come back to Syria because he knows that if I do I will be killed,” he says.

Even though he managed to elude the Islamic State’s grasp, Khalid says he continues to receive death threats from ISIS-supporters on Facebook.

Despite the continued fear of being persecuted in his adopted land and the remnants of the dangers he faced in Syria, Khalid insists he is “not a victim.”

“The real victims are those still in Syria,” he says.

It’s a sentiment echoed by both Louay and Ahmad, who recognize their need to fight for their right to happiness while not letting that struggle define them.

“But it is a fight. And there other people that were born this way, young people feeling like they don’t belong and are not loved.”

“I don’t want to be a victim. It is unacceptable. I will do my best to be a human being and achieve my dreams. I have many and I am working on them.”

All three men exude a resilience born from the challenges of growing up in a pre-war society that didn’t accept them and the current Islamic extremism that wishes them dead.

Though they may not share their true identities now, they hope to one day make their fight public.

“But right now we are fighting to eat, to work and to live.”

Louay and the other men quoted in this story spoke on the condition that they only be identified using pseudonyms for fear of repercussions for themselves and for their loved ones in Turkey and Syria.