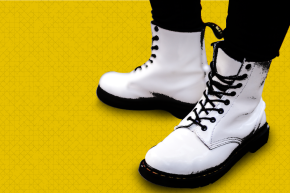 How The Fashion Trend Cycle Runs Like Clockwork
By Cassie Murdoch

Every two decades what's old is new again (and again) 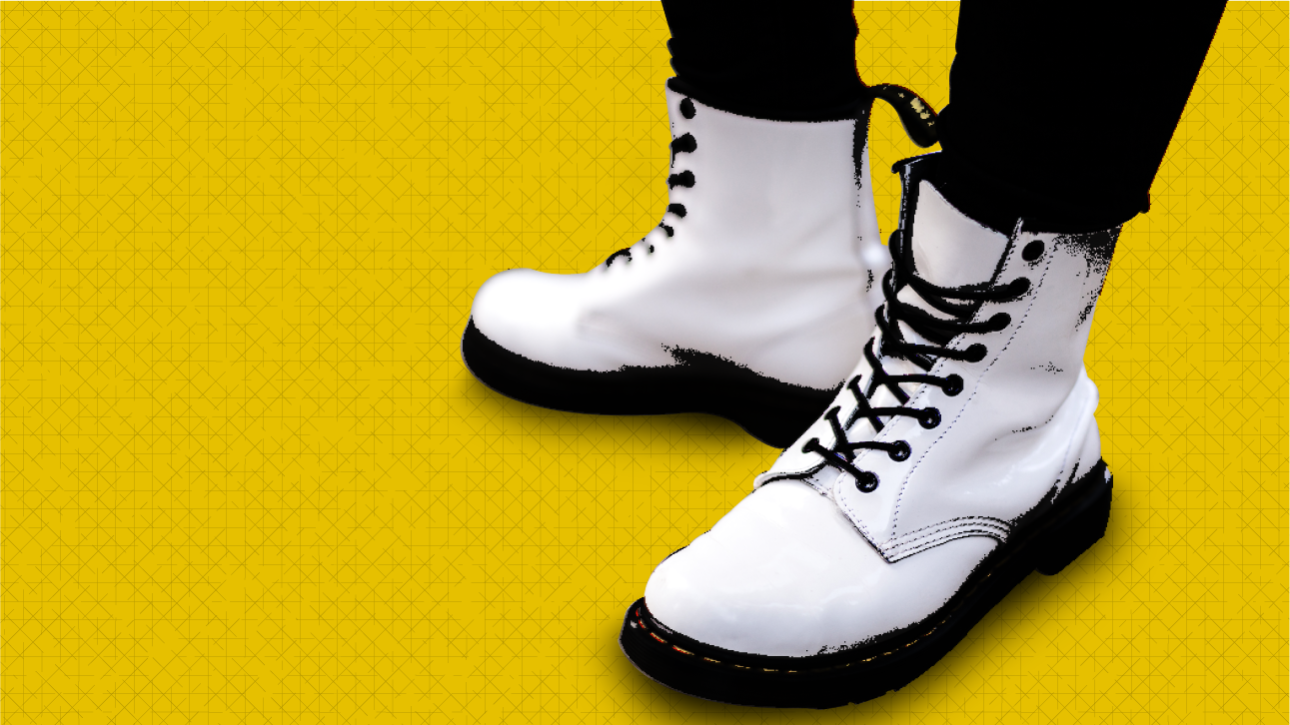 It’s often been said that everything comes back into style eventually, and if you live long enough you’ll probably see the trends of your youth cycle back into fashion a few times. There’s a lot of debate about precisely how long this “cycle of nostalgia” runs. Depending on who’s estimating, it’s either a 40-year cycle, a 20-year cycle, or pretty much everything in between. And when it comes to fashion, is there even a decades-long cycle anymore? Or are modern designers referencing the past so often that the cycle has collapsed in on itself and everything is simultaneously in and out of fashion all the time?

Vocativ analysts got to the bottom of this mystery by looking back 20 years, focusing on some of the most popular ’90s women’s trends and tracking the amount of time between when the trend first appeared and its eventual resurgence.

Of course, fashion isn’t an exact science and the precise arrival of a trend can often be difficult to pinpoint down to the day. But we’ve identified the time at which some the most major looks of the era were at their peak and found that, sure enough, they’ve returned in full force almost exactly 20 years later.

The early nineties were all about grunge. Marc Jacobs controversial grunge collection for Perry Ellis landed in 1992. Around that same time, alt-style staples like Doc Martens and flannel shirts hit the mainstream. Babydoll dresses were also a hot item and quickly became a wardrobe fixture of many a girl by 1993. The people who actually wore these items in that era probably weren’t very eager to revisit them, but the new generation found fresh life in them—and, almost like clockwork, 2013 saw all three of the iconic ’90s fashions pop back into style.

As early-90s grunge began to fade, some of the more striking looks from 1970s staged a revival. Sky-high platforms were all the rage, famously taking down Naomi Campbell as she walked the runway during Vivienne Westwood’s 1993 show. By the mid-90s, everyone was wearing them, from the Spice Girls to suburban teens. Bellbottoms were also resuscitated around the same time—though in the ’90s they were more commonly called flares. Fast forward 20 years and now platforms have come back, with everyone from Alexander McQueen to Steve Madden pumping them out. Even former Spice Girl Victoria Beckham has incorporated them into her own line. And beginning in 2015, flares also began to creep back in with the fashionista set, with labels like Balmain hopping aboard the wide-leg pants bandwagon.

Chokers, which were the ’90s jewelry item to have (see: Gwyneth Paltrow at the Oscars or the tattoo choker necklace trend), have just recently started to creep back onto the scene a few years ahead of schedule. Crop tops, another classic ’90s look, are also rising in popularity again. Ditto for fringe, which adorned everything from skirts to handbags back in the day and is now plotting a return, whether we like it or not.

It may feel like the speed with which culture evolves is growing ever faster, but—for now, at least—the 20-year trend cycle seems to be holding steady. What was cool in the ’70s became hot in the ’90s and is now being reimagined yet again for today.

So what does that tell us about the near future? Well, if the trends that dominated the closing years of the ’90s and early 2000s reveal anything, it’s that we’ll all soon be clamoring to get our hands on ultra low-rise jeans and tube tops. Get ready.