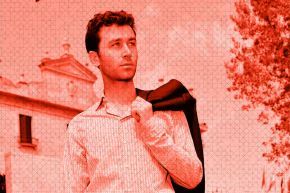 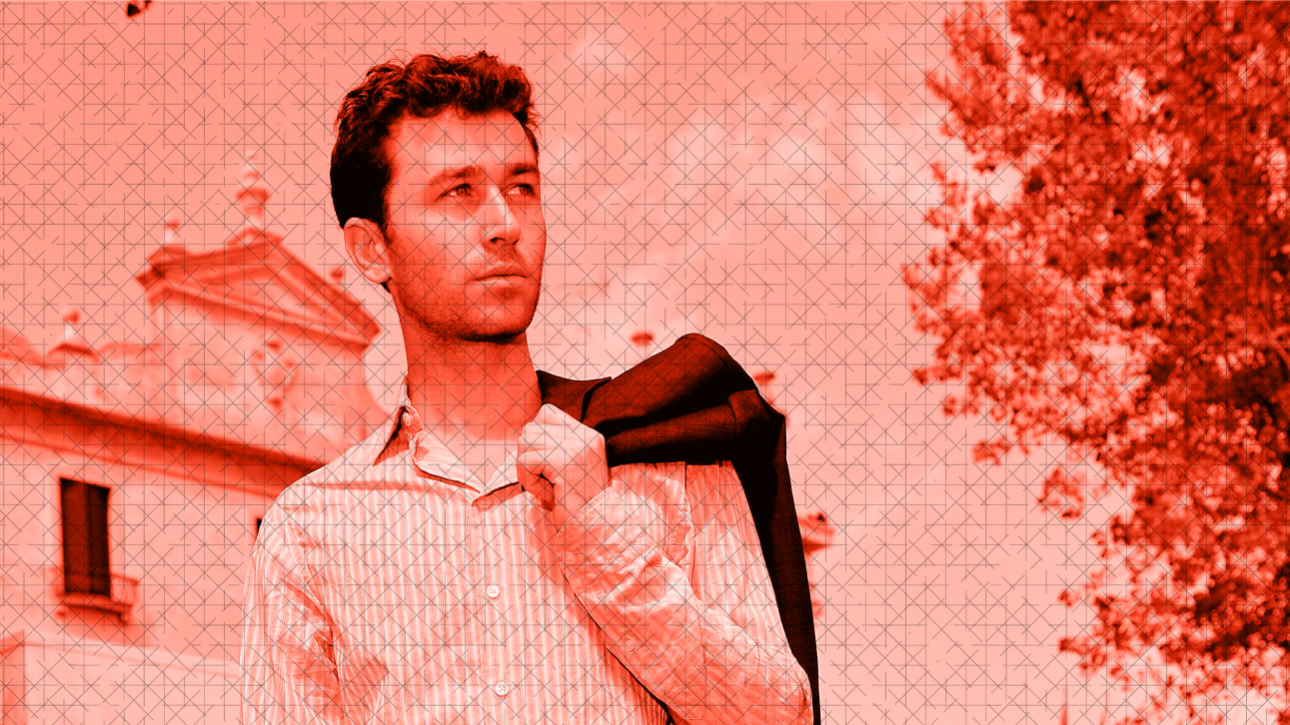 For some, Deen’s inclusion in the festivities was a sign that AVN had demonstrated good judgment. “I am happy AVN didn’t give in to social pressure to ban James Deen, and they judged him fairly based on his performance and not on the current controversy,” says Jeff Dillon, Vice President of Business Development at Eline.com and a consultant for GameLink.com, an online adult retailer, who attended the expo. Others were less enthused by Deen’s presence: Maxim noted that few of Deen’s colleagues were willing to discuss his presence, and the two minor awards bestowed upon Deen (both for his participation in group scenes) was a marked change from the lavish attention he’d received in previous years.

But Deen’s attendance was only part of the story. Much more troubling than any minor awards Deen received was the Adult Entertainment Expo’s decision to shelve a planned panel on consent on set, originally scheduled for Saturday afternoon. Announced last December, the panel—which included Stoya among its speakers—was intended to kickstart a conversation about best practices on set, and at least one press outlet specifically attended AEE to cover it. And yet it was quietly cancelled, with even participants informed last-minute, and no official explanation released for the schedule change. Some have suggested it was due more to panelist Stoya’s decision to skip AEE than any nefarious intent; panel cancellations are not uncommon at AEE, where such programming is rarely a big draw for attendees.