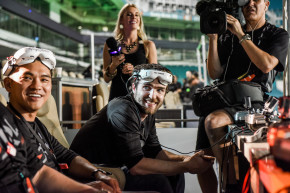 Drone Racing Is Officially A Spectator Sport
By Jennings Brown

And the first season has already begun 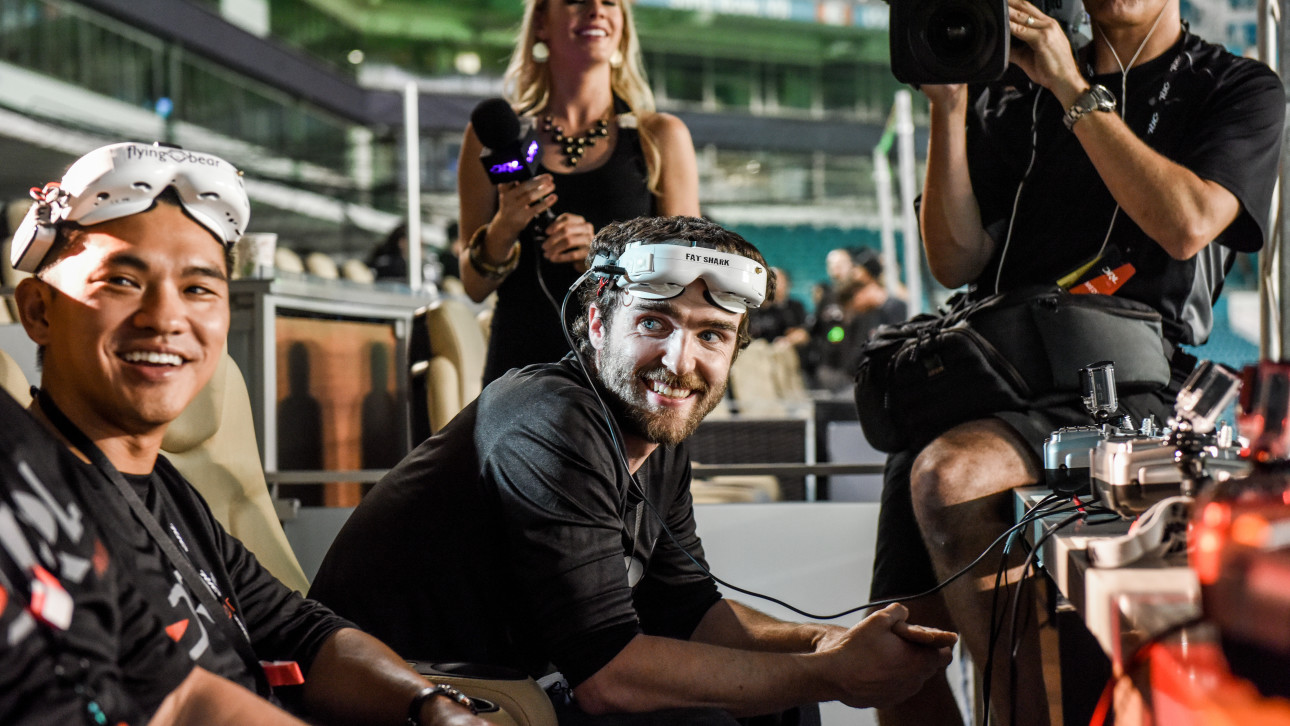 What do the owner of the Miami Dolphins and the lead singer of the band Muse have in common? They’re both investing in the newest spectator sport: drone racing.

This week, the Drone Racing League announced their inaugural season of races—six events that will take place in large empty spaces like an NFL stadium, a mall and subway tunnels. Custom drones will be zipping through these abandoned spaces at speeds up to 80 miles per hour; pilots will navigate them through neon-lit obstacles and theatrical fog. The spectators can view the action through video streams that include point-of-view cameras mounted on the drones. Think Blue Angels meets Battle Bots. The first race of the season will take place in Miami on February 22.

The DRL told Quartz that it has already raised more than $8 million dollars from the likes of Stephen Ross of the Dolphins, Matt Bellamy of Muse and various venture capital firms, like the investment arm of Hearst, which has a stake in ESPN and owns several magazine brands and TV channels. These investors are hoping that drone racing will grow in popularity the way that e-sports have. Drone racing is similar, as it also involves fans going online to watch participants playing remote-controlled games. But drone racing has the added element of IRL high-speed quadcopters. Last year, e-sports generated $748 million.

An inaugural race, separate from the first season, took place in Miami Sun Life Stadium in December. Video from that event will give you an idea of what the future of spectator sports will look like.