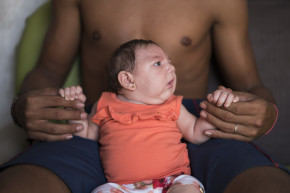 When A Country Without Abortion Tells Women To Not Get Pregnant
By Joshua A. Krisch

When A Country Without Abortion Tells Women To Not Get Pregnant

In response to Zika virus, officials are promoting a two-year ban on pregnancy in El Salvador—where abortions are illegal and birth control is hard to come by 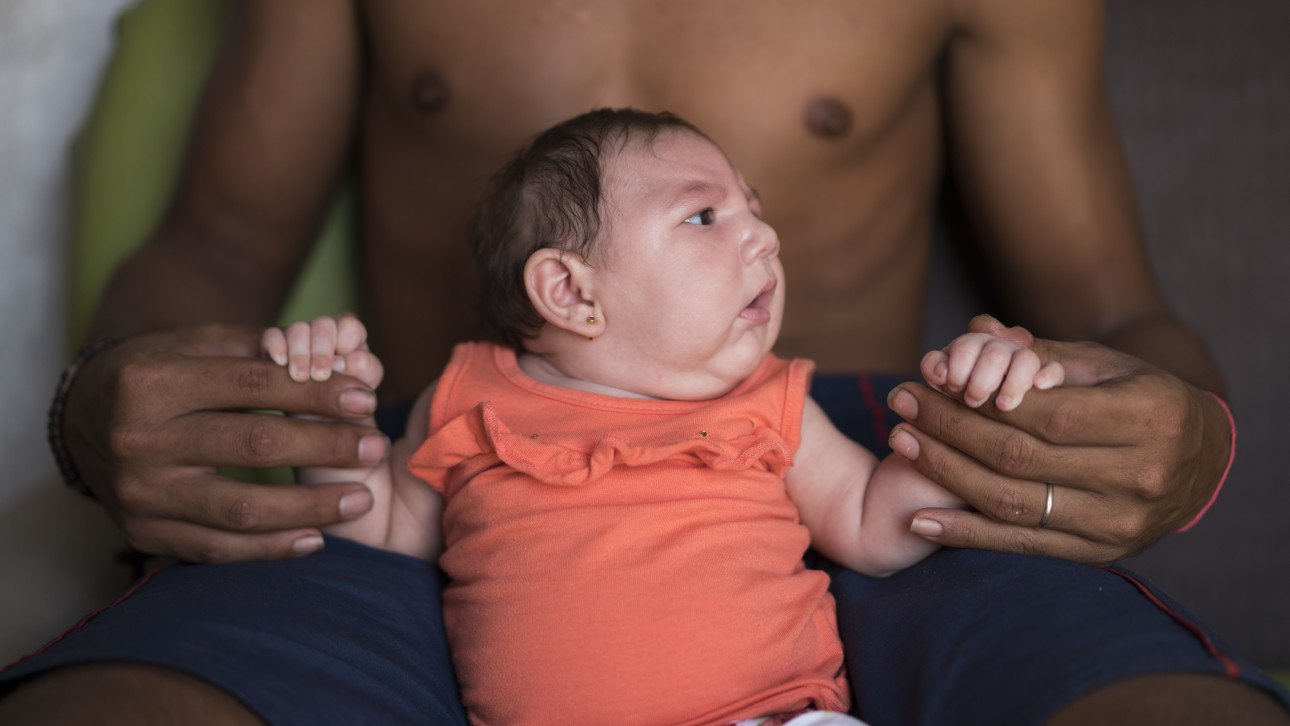 El Salvador wants women to avoid getting pregnant until 2018, out of concern for the Zika virus rampaging through Latin America. Zika virus can cause serious birth defects, a fact that has led several Latin American countries to ask local women to hold off on getting pregnant until the outbreak is under control. El Salvador, however, is the first to announce a two-year ban on baby-making.

“We’d like to suggest to all the women of fertile age that they take steps to plan their pregnancies, and avoid getting pregnant between this year and next,” El Salvador’s Deputy Health Minister Eduardo Espinoza told Reuters.

More How The Anti-Abortion Movement Keeps On Fighting — And Succeeding

When it comes to abortions, El Salvador isn’t just a little bit behind the times. According to 2011 data from the United Nations, there are only six nations in the world that deny women abortions under any circumstances: the Holy See, Malta, Dominican Republic, El Salvador, Nicaragua and Chile.

“El Salvador has one of the world’s most draconian abortion statutes,” Erika Guevara-Rosas of Amnesty International wrote in a New York Times Op Ed in 2015. “It criminalizes abortion on all grounds, including when the mother’s life or health is in danger, and in cases of rape.”

In El Salvador, some women face lengthy prison sentences for miscarriages. In her Op Ed, Guevara-Rosas describes the plight of one such victim. “Ms. Vásquez became pregnant after being raped,” she writes. “When she miscarried and was taken to a hospital in San Salvador, the capital, her doctors accused her of having intentionally terminated her pregnancy. Despite the paucity of evidence against her, she was convicted of aggravated homicide, and imprisoned.” Several women, known as El Salvador’s Las 17, face similar sentences.

But even without abortions, women in El Salvador have limited options for family planning. Although birth control pills and condoms are legal—and the Salvadoran Demographic Association is working hard to bring birth control to the less educated populations—the Pill requires a prescription and can only be sold in specific locations, and El Salvador offers extremely limited subsidies for condoms, making them unaffordable for poor families.

The result is that, as of 2008, around 73 percent of El Salvadorian women used some form of birth control. Female sterilization is by far the most common method: close to 40 percent of the country’s women opt for this more permanent solution. Less than 10 percent of El Salvador uses temporary forms of contraception like condoms and the Pill, likely due to high cost and little access. The remaining women use longer-acting, injectable birth control methods.

“The reliance on sterilization among young women in El Salvador is striking: Nearly one-fourth of women under age 30 had been sterilized in 2004,” according to the Population Reference Bureau. “Sterilized women interviewed in a rural El Salvador community in 2005 said they had chosen the procedure because it was readily available and because they feared the side effects and contraceptive failures they had heard about with other methods.”

So when El Salvador asks women to hold off on having babies for two years, what are they really saying? Well, you can’t get an abortion if your birth control fails (or you are raped) and birth control pills and condoms are hard to come by. There are still two options for women in El Salvador—abstaining from sex or getting their tubes tied and giving up on reproduction, forever.