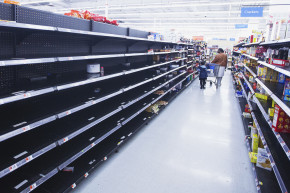 The East Coast is stocking up on bread, milk and booze in anticipation of a snowpocalypse 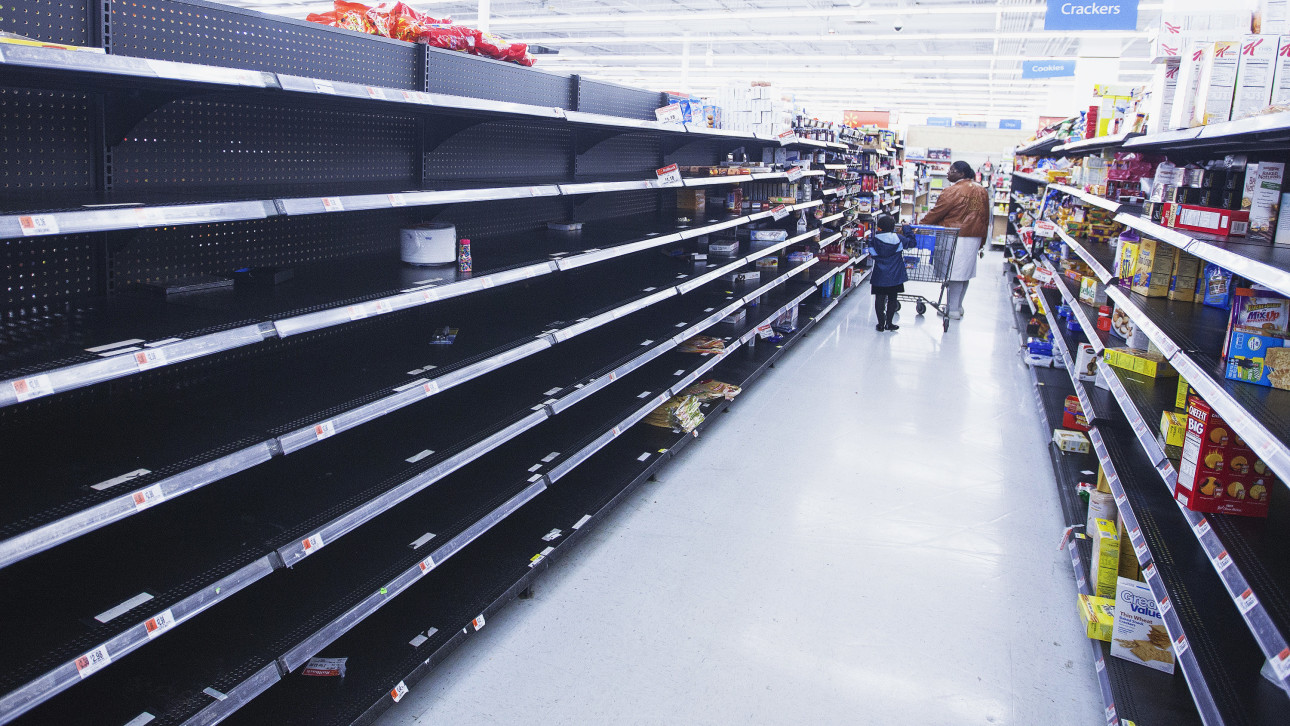 Anxious shoppers across the East Coast are freaking out about a brewing storm that’s expected to drop tons of snow this weekend from Knoxville to Boston. They’re emptying shelves of critical basics like bread and milk in anticipation of the looming snowpocalypse.

Granted, the forecast could change, leaving people with a lifetime supply of Wonder Bread for nothing. But as of early Thursday, Winter Storm Jonas was expected to dump heavy snow across more than 14 states, with up to two feet of snow falling on D.C. and Virginia.

More Snowstorm Watch: The Historic Storms That Did (And Didn’t) Hit NYC

The storm could also bring in powerful winds, ice and coastal flooding, says The Weather Channel.

With the storm expected to last from Friday to Sunday, people are taking every precaution to make sure they have enough eggs and a sturdy supply of organic chicken thighs. Images that Vocativ collected showed that shelves are depressingly bare, even at big chains like Trader Joes, Walmart and Kroger.

The swarm before winter storm #Jonas descends upon DC.

Hubs was #brave enough to stop at the grocery store on the way home & sent me this pic. Guess I won't get the multigrain I asked for. #blizzard2016

Instagram users noted that the lack of basic food items in stores by Wednesday afternoon made it seem like people are preparing to make milk sandwiches.

It has begun...time to make those milk sandwiches... #milksandwiches #jonas #snowmaggedon

Others are taking storm preparations in stride, and stocking up on what’s really important.