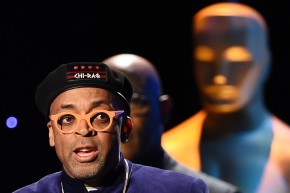 Amid the #OscarsSoWhite anger, both stars cite the lack of minority nominees 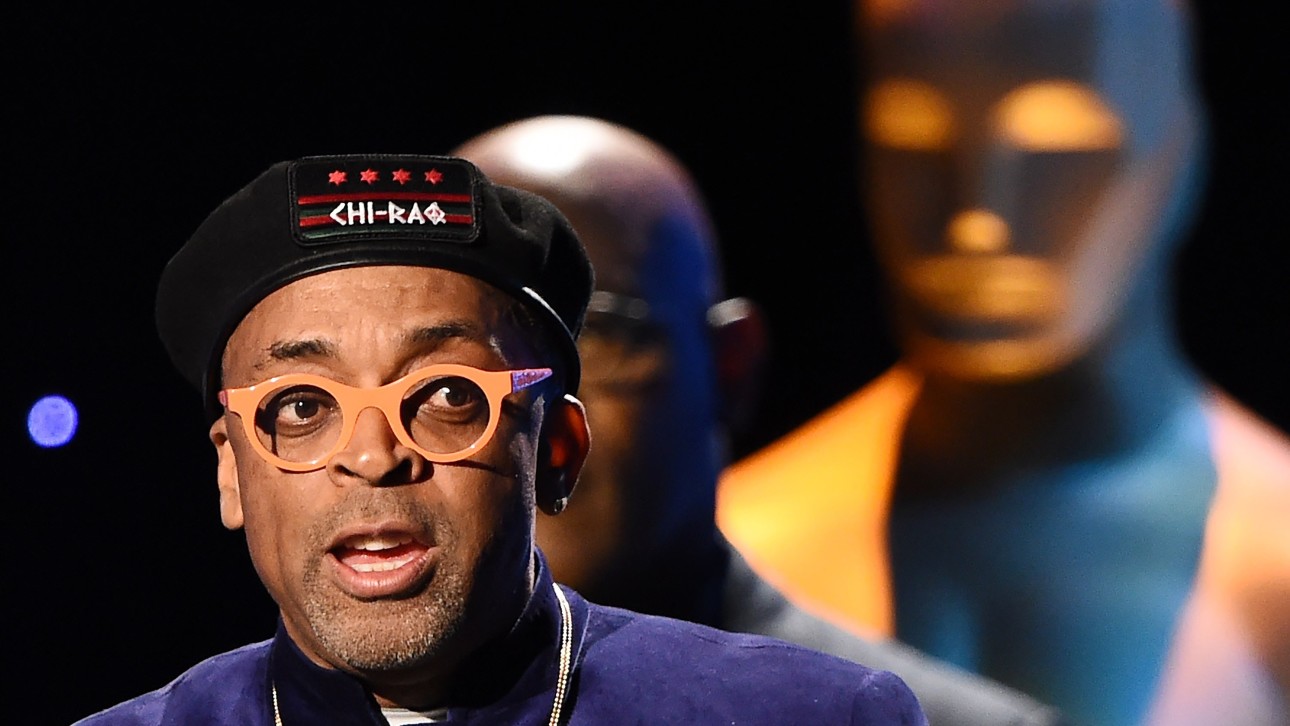 After days of online outrage over the lack of diversity in this year’s Oscar nominees, Spike Lee and Jada Pinkett Smith have both announced they will boycott the 2016 Academy Awards ceremony.

Lee, who was awarded an honorary Oscar in November, joined the #OscarsSoWhite chorus on Instagram, posting an image of Martin Luther King, Jr. alongside a long statement about why he’d be skipping the ceremony.

#OscarsSoWhite… Again. I Would Like To Thank President Cheryl Boone Isaacs And The Board Of Governors Of The Academy Of Motion Pictures Arts And Sciences For Awarding Me an Honorary Oscar This Past November. I Am Most Appreciative. However My Wife, Mrs. Tonya Lewis Lee And I Will Not Be Attending The Oscar Ceremony This Coming February. We Cannot Support It And Mean No Disrespect To My Friends, Host Chris Rock and Producer Reggie Hudlin, President Isaacs And The Academy. But, How Is It Possible For The 2nd Consecutive Year All 20 Contenders Under The Actor Category Are White? And Let’s Not Even Get Into The Other Branches. 40 White Actors In 2 Years And No Flava At All. We Can’t Act?! WTF!! It’s No Coincidence I’m Writing This As We Celebrate The 30th Anniversary Of Dr. Martin Luther King Jr’s Birthday. Dr. King Said “There Comes A Time When One Must Take A Position That Is Neither Safe, Nor Politic, Nor Popular But He Must Take It Because Conscience Tells Him It’s Right”. For Too Many Years When The Oscars Nominations Are Revealed, My Office Phone Rings Off The Hook With The Media Asking Me My Opinion About The Lack Of African-Americans And This Year Was No Different. For Once, (Maybe) I Would Like The Media To Ask All The White Nominees And Studio Heads How They Feel About Another All White Ballot. If Someone Has Addressed This And I Missed It Then I Stand Mistaken. As I See It, The Academy Awards Is Not Where The “Real” Battle Is. It’s In The Executive Office Of The Hollywood Studios And TV And Cable Networks. This Is Where The Gate Keepers Decide What Gets Made And What Gets Jettisoned To “Turnaround” Or Scrap Heap. This Is What’s Important. The Gate Keepers. Those With “The Green Light” Vote. As The Great Actor Leslie Odom Jr. Sings And Dances In The Game Changing Broadway Musical HAMILTON, “I WANNA BE IN THE ROOM WHERE IT HAPPENS”. People, The Truth Is We Ain’t In Those Rooms And Until Minorities Are, The Oscar Nominees Will Remain Lilly White. (Cont’d)

While he’s upset by the Academy’s lack of acknowledgment for black actors, he goes out of his way to make the larger point that the awards are just one part of a systemic diversity problem in Hollywood:

As I See It, The Academy Awards Is Not Where The “Real” Battle Is. It’s In The Executive Office Of The Hollywood Studios And TV And Cable Networks. This Is Where The Gate Keepers Decide What Gets Made And What Gets Jettisoned To “Turnaround” Or Scrap Heap. This Is What’s Important. The Gate Keepers. Those With “The Green Light” Vote.

Jada Pinkett Smith, who separately posted a video to Facebook, said that she and her husband, Will Smith (who some thought should have been nominated for his role in Concussion) won’t be attending. She also referenced MLK’s birthday, and said that while the Academy could do whatever it wanted, it was up to people of color to decide whether they wanted to continue participating in an event which so seldom acknowledges them:

“Begging for acknowledgement, or even asking, diminishes dignity and diminishes power. And we are a dignified people, and we are powerful. So let’s let the Academy do them, with all grace and love. And let’s do us, differently.”

Thus far, the anger and frustration that people have expressed on social media seems to have had little impact on Hollywood’s decisions. The hashtag #OscarsSoWhite first trended last year after it was revealed that all of the major acting categories featured exclusively white performers, yet nothing changed with this year’s nominations.

It’s hard to imagine the absence of Lee and Smith will be enough to spur major change on its own, but if enough other A-listers join in it could become very hard for the Academy to ignore all those empty seats.