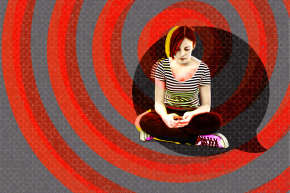 The messaging platform has become a major source for nude images of minors, according to experts 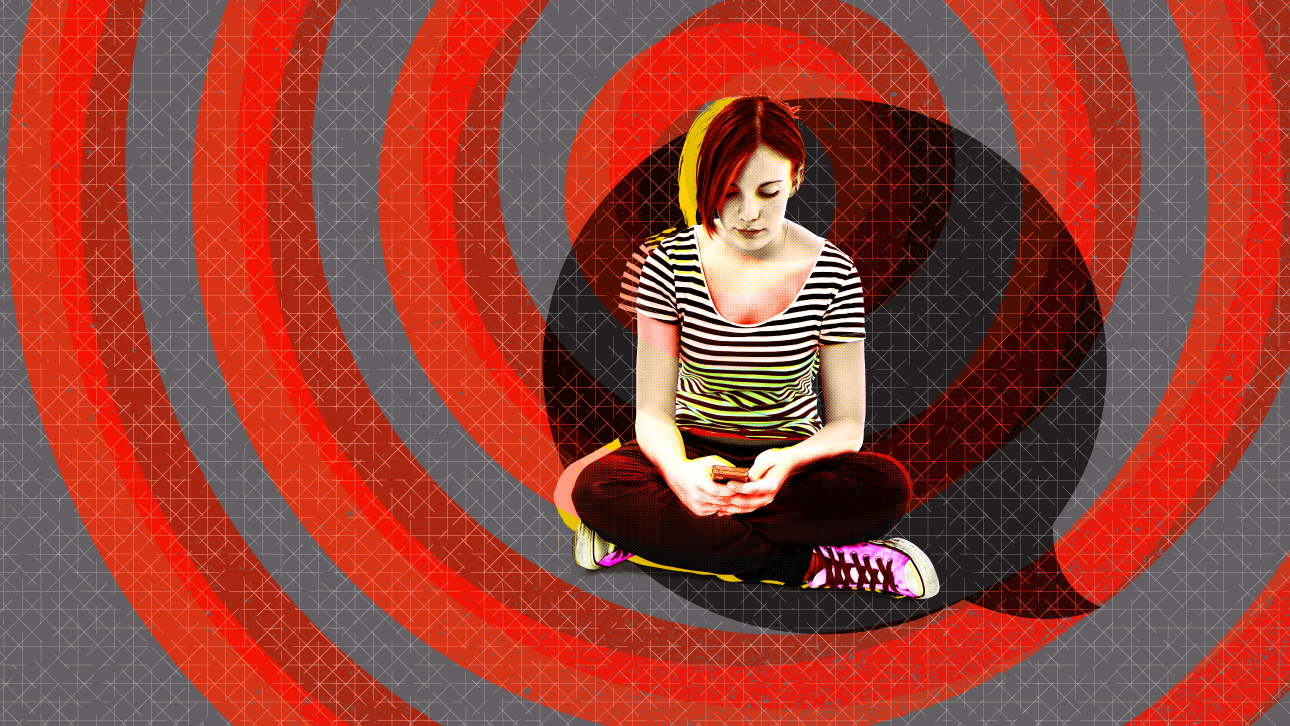 Five-year-old messaging app Kik has a child pornography problem, according to experts. The app, which allows users to send text messages, videos and photos in one-on-one or group chats, has allegedly become one of the latest mediums used by sexual predators.

Matthew Chaney Walker, a 25-year-old from Baton Rouge, La., allegedly used the popular messaging app Kik to pose as a young girl and convince nearly three dozen minors to send him naked photos of themselves. Then he reportedly threatened to expose his victims, who ranged in age from eight to 14, to their schools unless they sent more, according to police. In one case, after a 12-year-old girl protested, he wrote, “Do u really want to be known as a Whore at school?”

“It seems to be the number one app we hear about in terms of complaints,” said Frattare. “Kik is the app of the moment. It’s what most teenagers are using to communicate, and that’s obviously what’s leading to us seeing a lot of problems,” he said. In the last nine months, his team has received 37 tips mentioning Kik.

The company, which is based in Canada, claims 40 percent of U.S. teens are users. Kik lets people send text messages, videos and photos to each other directly or in group chat rooms. It’s similar to Snapchat, except messages don’t disappear by default after viewing. Users find people to chat with by importing contacts from their smartphone’s address book or searching for a specific username.

There are also cases when teens willingly share images of themselves with adults, according to Frattare. “[One thing] we deal with now are kids who go onto Kik maybe misrepresent their age, maybe are unfortunately looking for companionship with older adults and then start to establish a relationship, share photographs,” he said.

Sometimes adults—typically men, although there are rare exceptions—pretend to already have compromising images of a teen and threaten to expose them unless they receive more.

It can be easy to find the Kik profiles of minors in the first place. Not only do many teens advertise their Kik usernames on their outside social media accounts, but there are websites not affiliated with Kik that are devoted to connecting users with new contacts. They essentially function as online directories of Kik usernames alongside a user’s age, gender and interests. Some of these online directories have sections dedicated solely to finding users for Kik-based sexting.

Some of these directory sites are suggestively sexual—one in particular found by Vocativ analysts features a header image of a woman in a white lace bodysuit. Below this header, the site lists Kik username information for 13-year-old girls alongside 24-year-old women. The listings are user-submitted, meaning anyone can go to the site and promote their, or someone else’s, Kik profile. Of course, these profiles listing underaged users could be posted by law enforcement or by adults either posing as minors or sharing information about minors that they’ve found on Kik. “Child exploitation offenders will use websites, bulletin board and forum posts to share information on victims or vulnerable children and adults who are active on these apps,” said Frattare.

One entry found by Vocativ analysts, from an alleged 13-year-old girl’s Kik profile, reads, “Im looking for fun and enjoyment. Something wild and make me w3t coz I’m alone and kinda h()rny right now. Trade pics or talk d1rrty are accepted so just kik.” An ad from a supposed 16-year-old reads, “Looking to TRADE VIDEOS of hentaaii, beasty, Loli, and young ( 3-14 ).”

“As more apps are developed, kids are finding them very quickly, and they just kind of hop around to different ones,” said Colon of NCMEC. “So it really depends on what technology and what app they’re using right now, that’s probably where the majority of the child pornography is going to come from, because it’s just where the kids are.”