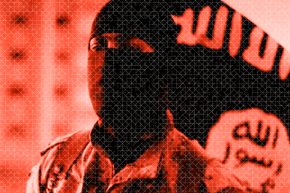 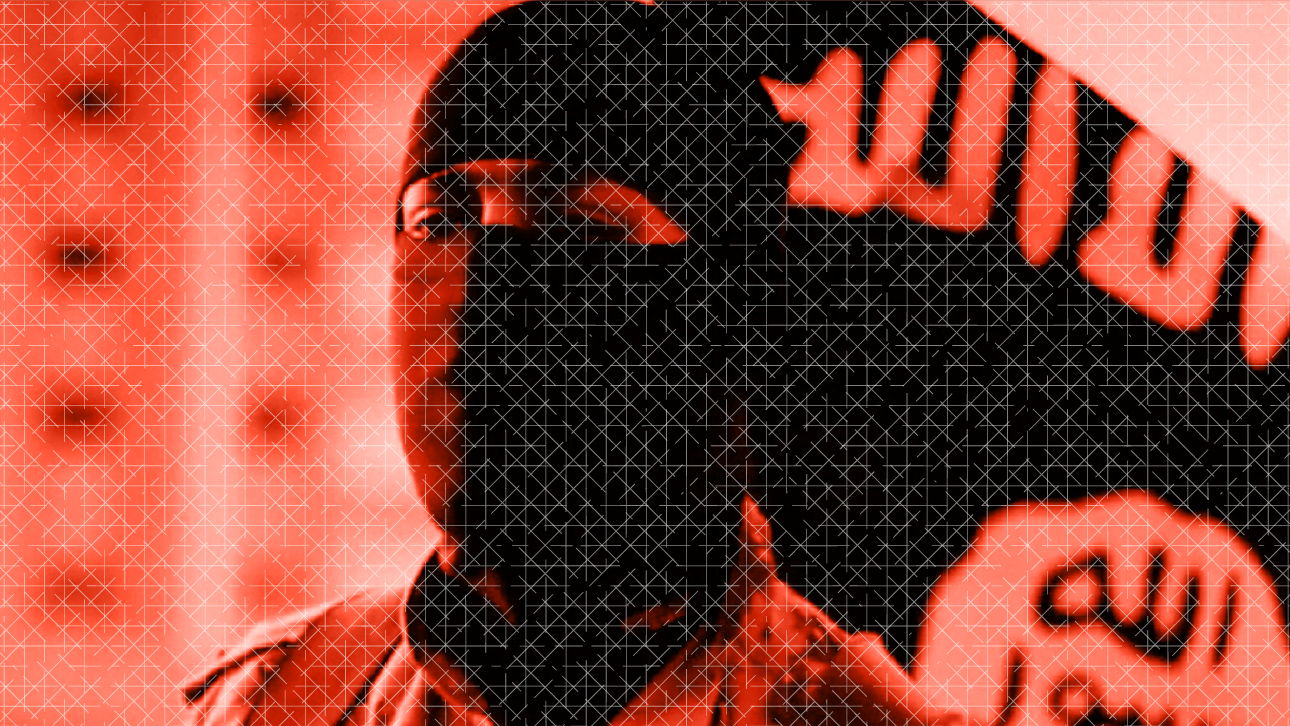 Militant groups from Lebanon to Yemen are taking social media tips from ISIS and creating sets of small, digital stickers that they can post like emojis. Only unlike the standard smiley faces and dancing girls, these are a whole lot grislier.

Vocativ deep web analysts revealed last year that ISIS loyalists were using a series of icons depicting beheadings and a slew of other macabre scenes in their communications on the cloud-based messaging app Telegram, which is popular among Islamic State supporters. Now, it looks like ISIS is a twisted, social media trendsetter. Vocativ has discovered that other groups—from Hezbollah in Lebanon to the Houthi rebels in Yemen—are using similar stickers that do everything from praise jihadi fighters to call for the death of Israel.

Supporters of rebels in Syria, Shiite militias in Iraq, Houthi rebels in Yemen, the Revolutionary Guards in Iran and even the Shiite opposition in Bahrain have shared their own versions of the stickers as an integral part of discussions across Telegram.

Backers of the Lebanese terror group Hezbollah posted small pictures of the group’s leader, Hassan Nasrallah, alongside some of his most famous quotes. Iranians affiliated with the Revolutionary Guards have shared anti-American quotes. Iraqi Shiite militias created icons of the legendary fighter “the Angel of Death.” And Iranian-backed Houthi rebels have used the stickers to threaten their Saudi enemies.

Use of the icons has become extremely common among these various extremist and militant groups on Telegram. It is hard to visit the groups’ channels without seeing them across the social media platform.

A screenshot of icons posted by supporters of Iraqi Shiite militias on Telegram.

Not only has ISIS inspired loyalists of various groups across the Middle East to post the icons, but it also appears the Islamic State may have inspired the groups more broadly to take to Telegram. After becoming popular among ISIS supporters and members, the messaging app quickly became a platform used by many other groups across the region.

A screenshot of digital stickers posted to Telegram by Hezbollah supporters.