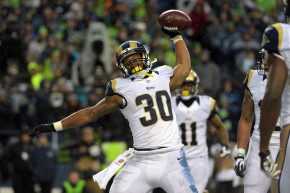 The Rams Are Going Back To LA
By Tomas Rios

The Rams Are Going Back To LA 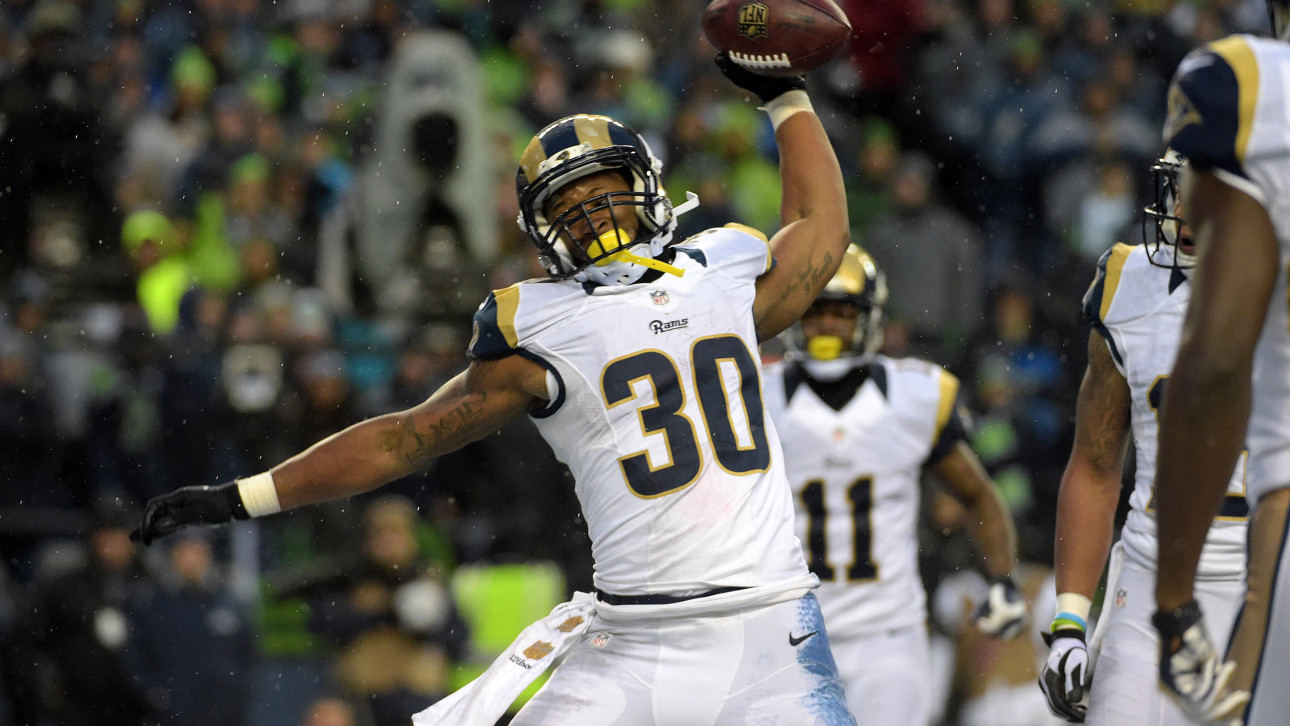 A vote by NFL team owners approved a move to Los Angeles, California for the St. Louis Rams on Tuesday, with an option for the San Diego Chargers to join them.

The Chargers have until January 16, 2017 to agree to lease terms with the Rams. Should the Chargers decline to exercise their option, the Oakland Raiders, which used to be a Los Angeles team, will have the option to join the Rams in Los Angeles. The Rams will become the NFL’s Los Angeles team in the 2016 season, but won’t move into their new Inglewood stadium until the 2019 season.

More Everything Wrong With The St. Louis Rams’ Case For Moving To LA

The NFL team ownership voted to approve the Rams’ relocation by a 30-2 margin, which well exceeded the 24-vote minimum needed to approve the move out of St. Louis. The other option on the vote, allowing a move to Los Angeles for the Chargers and the Raiders, failed to surpass the votes in favor of the Rams moving.

We can only assume that Rams team owner Stan Kroenke is quite happy given how poorly he spoke of the team’s now-former city leading up to the move approved Tuesday.