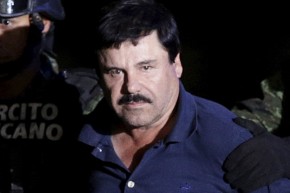 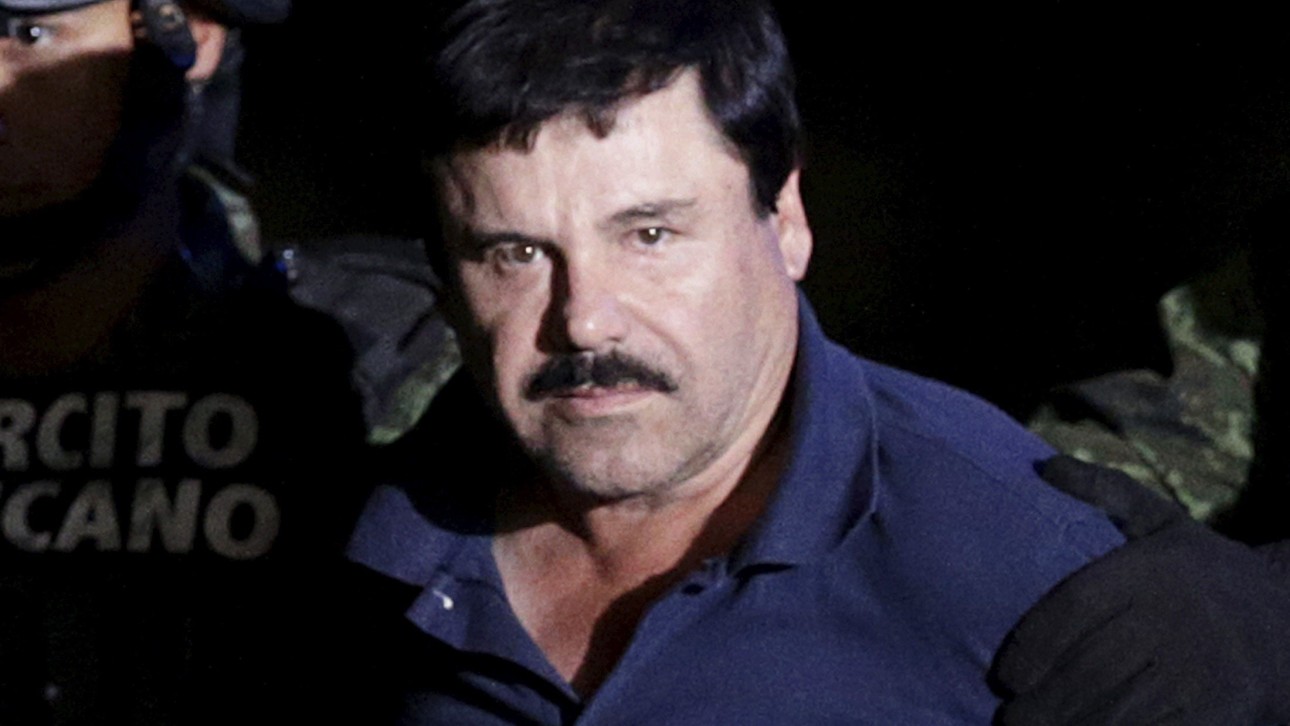 Following Joaquín “El Chapo” Guzmán’s Friday arrest, one of his sons has vowed “we will continue to work… with our heads held high”—an apparent reference to the family business.

The promise was posted on what appears to be a Twitter account belonging to “El Chapo’s” son, Ivan Guzmán. Threats and criticisms attacking the Mexican government have also been published on the account alongside suggestions that authorities were long complicit in the work of the Sinaloa cartel, run by “El Chapo.” Authorities are like “ungrateful dogs” that “bite the hand that feeds them,” Ivan Guzmán posted.

Translation: Nothing changes here, we will continue to work, as my father said, with our heads held high even if (we face difficulties).

Ivan’s apparent declaration to push on with the family biz—a drug empire that expands globally from Mexico—was met by both cheer and criticism. More than 100 supporters of the Sinaloa cartel responded with praise and encouragement on Twitter, with some telling Ivan they’re proud of him and others hailing his father as an “inspiration.” One user even pledged allegiance to Ivan, posting a picture of himself smiling with what appears to be a gun in the waistband of his jeans.

Translation: l dare to show my face and would give my life too. (Go) only forward, (my) family!

A post on an account seemingly belonging to another one of Guzmán’s sons, Alfredo, said “El Chapo” has asked that Ivan be “given respect. “As long as there’s life, there’s still hope,” it says.

While numerous accounts claim to be run by Ivan Guzmán and his siblings, @lvanArchivaIdo has been described by Mexican news media as authentic. Fans of the Sinaloa cartel have also posted links to the accounts they identified as belonging to the kingpin’s sons and inner circle.

“El Chapo” was arrested in a raid on his Mexico hideout. On Saturday, Rolling Stone published Sean Penn’s interview with the notorious drug lord that was conducted during and after a long secret meeting between the two in October. “El Chapo” could be extradited to the U.S., where he faces drug trafficking charges.