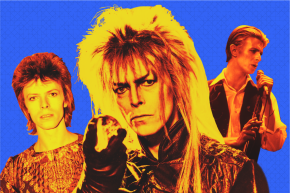 The Life Of David Bowie: An Annotated Guide
By Allee Manning

The Life Of David Bowie: An Annotated Guide

Mapping out five decades of an iconic career 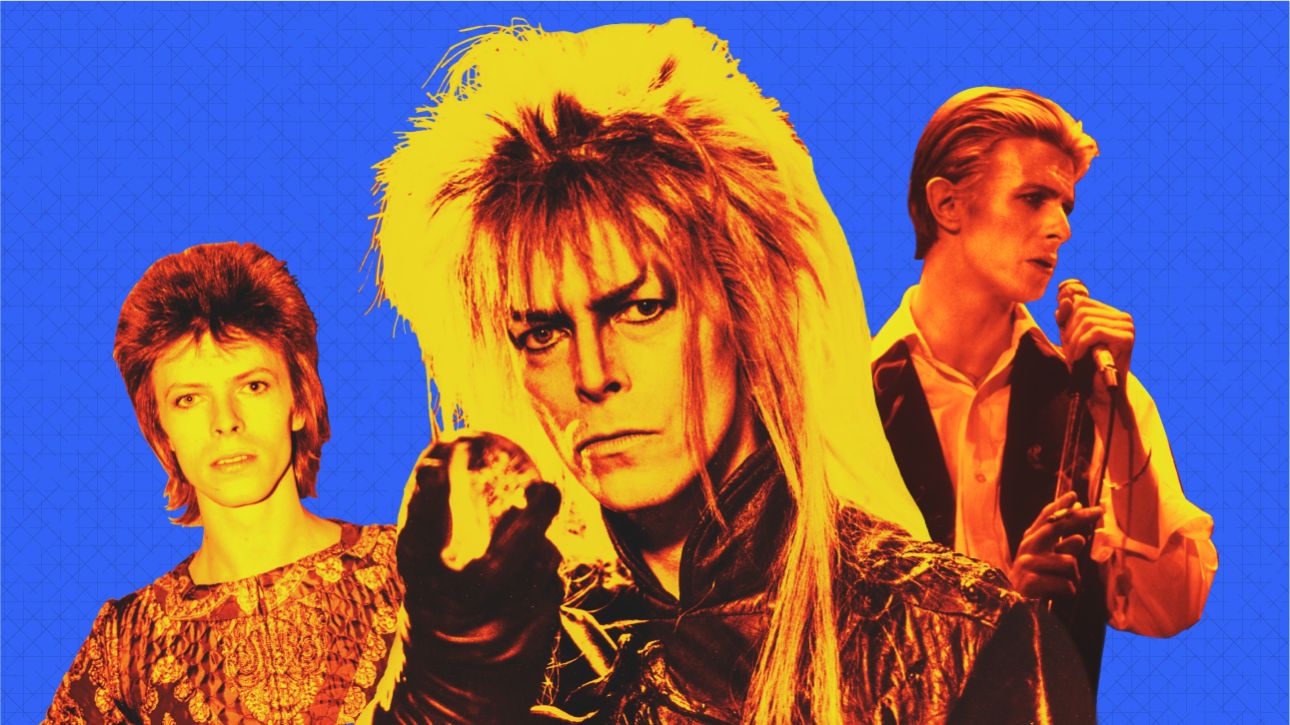 Editor’s Note: This article was originally published on January 11, 2016, the day after David Bowie’s death. On the anniversary of his death, we reflect on his prolific career.

As friends, family, fans, and the world at large mourn the unexpected passing of David Bowie, recognition of his prolific artistic endeavors is inevitable. Fans quickly took to Twitter to mourn the legendary glam rock icon, who had been quietly battling cancer, after his death was announced on social media and confirmed by his son late Sunday night. Over 370,000 fans (and counting) have shared the unexpected news posted to Bowie’s official Facebook page, and scores more have used Twitter to share lyric-laden tributes to the “starman,” “rebel,” and “hero.”

Though perhaps best known for his ever-changing musicianship, the enigmatic artist is also remembered for much more. Not just an internationally recognized talent, the husband and father of two was also well-known for his frequent reinventions, pioneering brand of glam rock androgyny, and award-winning acting chops. His work spanned both generations and continents while blurring the line between performance and reality. Here, Vocativ maps out some of the late star’s standout moments.

Towards the end of his life, Bowie remained largely outside the spotlight after a reported heart attack, but his work continued to the very end. On Jan. 8, 2016, the singer’s 69th birthday, he released his final album, “Blackstar.” According to producer Tony Visconti, Bowie’s longtime friend and associate, the genre-defying record was meant to serve as a swan song:

“Look up here, I’m in heaven,” he sings in one track. “I’ve got scars that can’t be seen. I’ve got drama, can’t be stolen. Everybody knows me now. Look up here, man, I’m in danger. I’ve got nothing left to lose.”